The second season of the Formula Regional European Championship by Alpine – certified by FIA and promoted by ACI Sport will face 10 rounds on F1 tracks. The first event of the year will take place on the 22-24 of April on the Autodromo Nazionale di Monza, after three two-day appointments for collective tests in Barcelona (23-24 March), Paul Ricard (29-30 March) and Monza (5-6 April).

The campaign will comprise a total of ten meetings, with Monaco support event of the Formula 1 World Championship.

Make sure you’re watching to see who will follow in the footsteps of 2021 champion Gregoire Saucy. 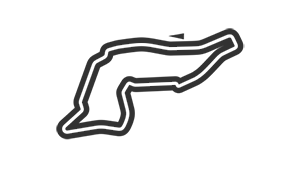 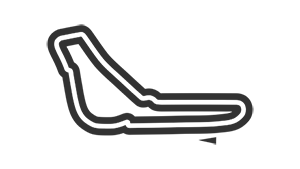 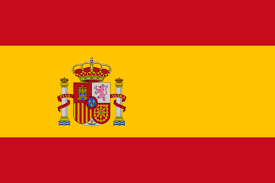 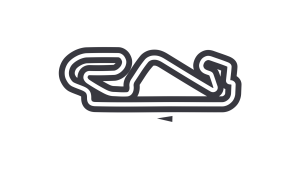 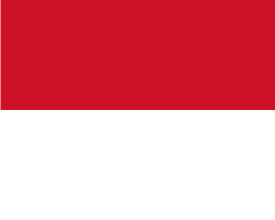 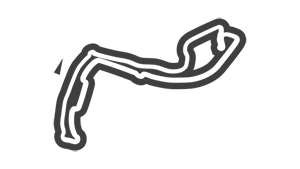 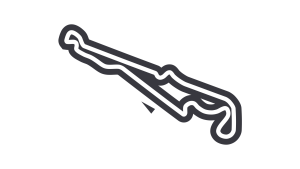 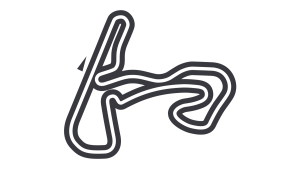 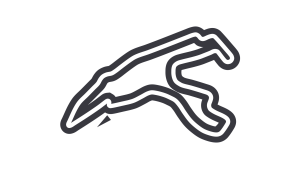 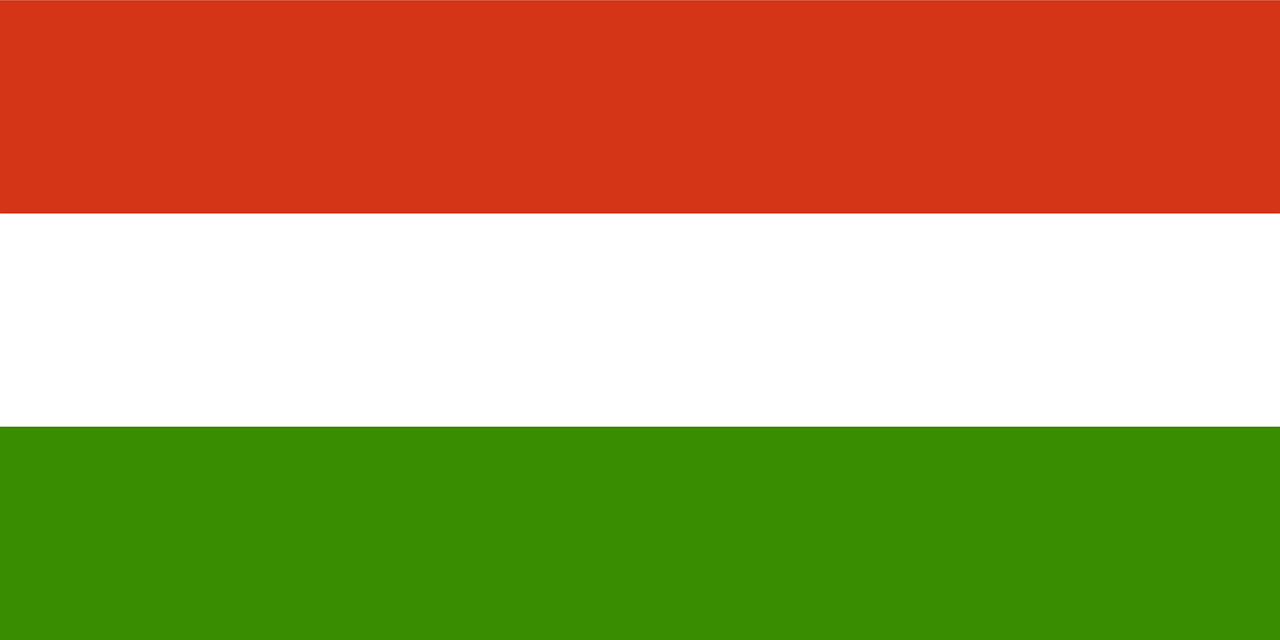 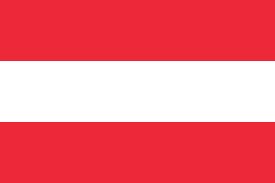 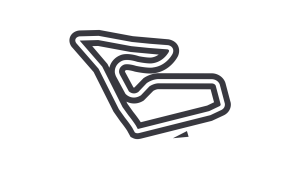 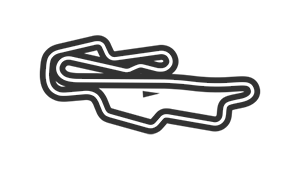 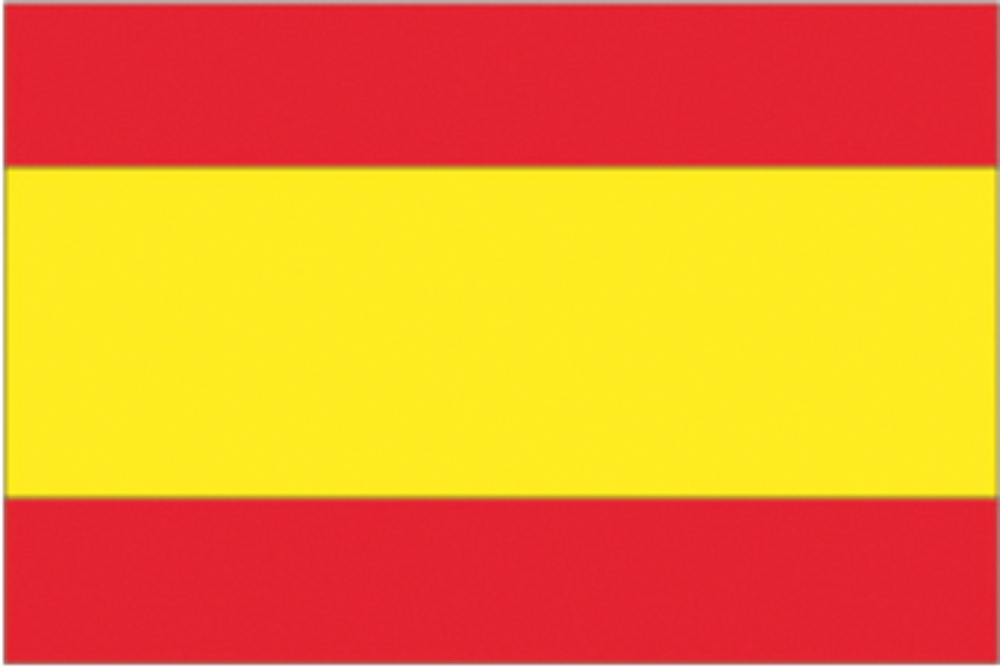 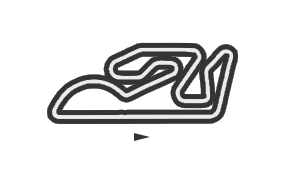