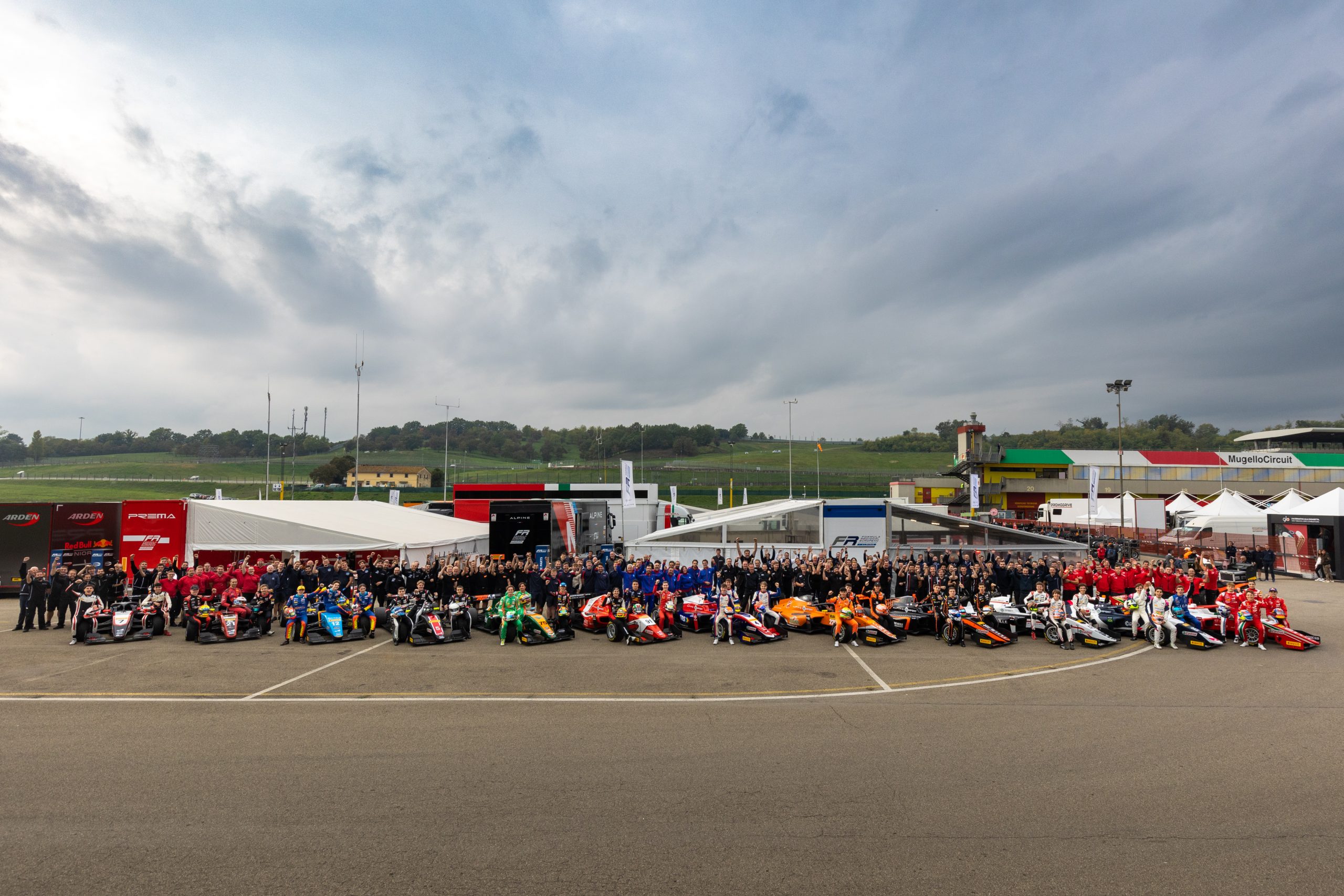 The second year of the Formula Regional European Championship by Alpine will remain impressed in the memory of its fans not only for the excitement and show that was offered on track, but also for the success achieved by the series in terms of numbers.

Equally important is the number of drivers, an impressive 49, from 25 different nations, 17 from Europe and eight from other countries including: China, Colombia, the United Arab Emirates, Mexico, Peru and Paraguay, resulting in lineups with an average of 36 single-seaters per event. Another interesting fact concerns the average age of the drivers, with most born in 2004, while the youngest driver this year was 16-year-old Maceo Capietto.

Another important figure is represented by the rookies, who numbered 22 this year, in which the battle for the title, won by Italian Leonardo Fornaroli, remained open until the last race. Instead, there were six women who took part in at least one test. In the 2021 and 2022 two-year period, the driver with the most wins was winning team Prema Racing’s driver Paul Aron who has eight victories on his resume, followed by Hadrien David who has five and reigning champion Dino Beganovic four.

Now all eyes are on the next edition whose schedule will be unveiled in the coming days.