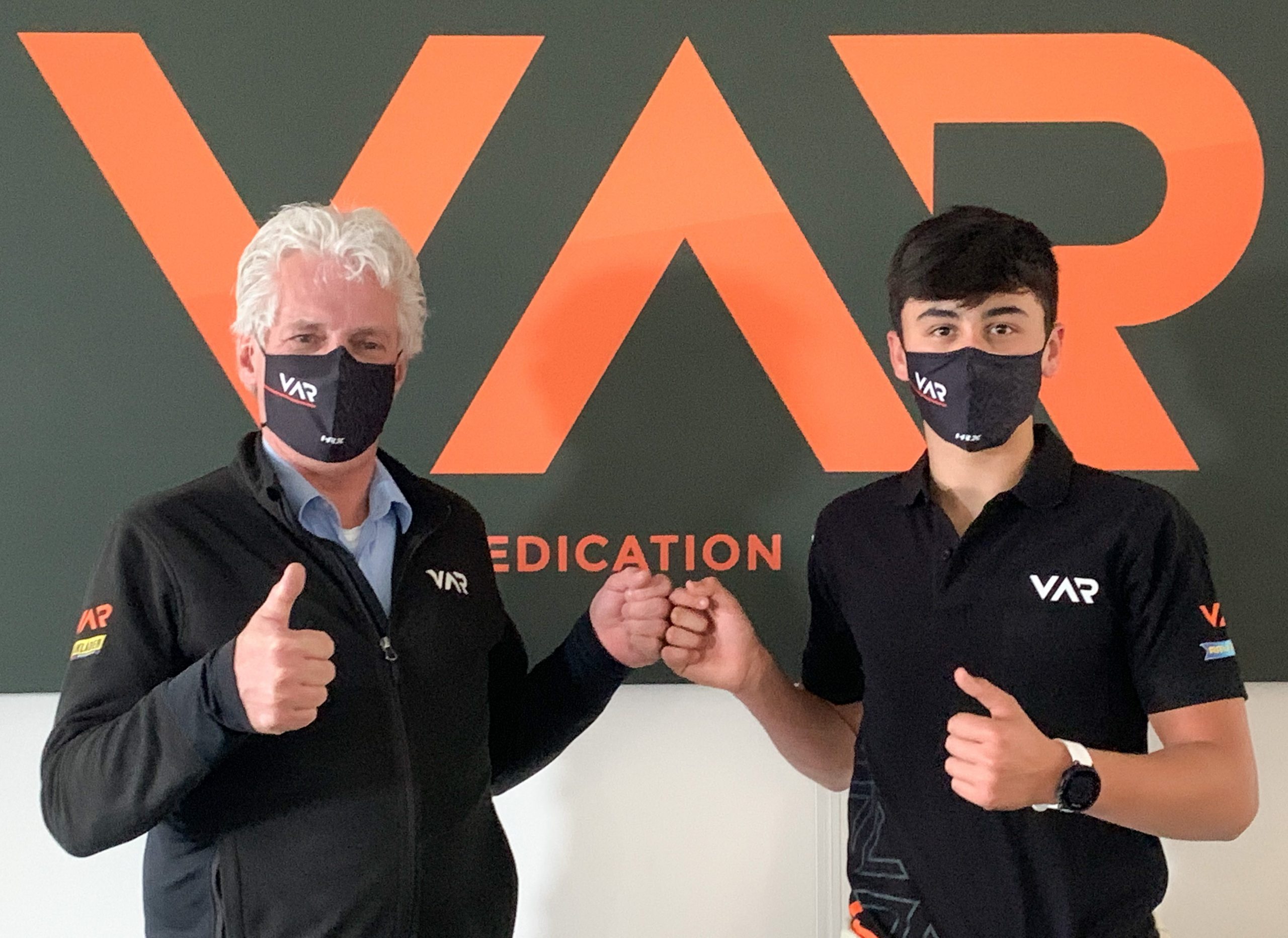 Residing in Lleida, halfway between Barcelona and Zaragoza, Boya finds himself in a fast lane towards higher levels in single-seater racing. Mari concluded last year’s Spanish F4 campaign on a high with no less than 14 podium finishes, of which multiple race wins, claiming 2nd position in the overall standings.

Turning 17-years-old on the day of this announcement, the Spaniard jumps in the unexpectedly freed-up FRECA seat at the Dutch squad of Van Amersfoort Racing. Boya promises to form, together with teammates Pizzi and Fluxa, a competitive entry to the championship.

Rob Niessink, CEO of Van Amersfoort Racing, says: “Unexpectedly, a FRECA seat became available in our team and we are very happy with Mari filling it! Despite the short preparation time and despite the fact that there was no possibility to test with us before the start of the championship, we are very positive towards the upcoming season together with him. Mari impressed in the 2020 Spanish F4 series where he showed talent, speed and consistent performance, indicating that he is ready for this next step. Our team is very excited and dedicated towards bringing out the best in him!”

Boya explains: “I am extremely excited to get started in FRECA with Van Amersfoort Racing. Sure, I would have liked some extra prep time with the team, but both VAR and I are confident and strongly dedicated towards making this a success story! Things move at a high pace and that suits me. I have spent already valuable time with the team in the Netherlands and I am ready to hit the track very soon. It is pretty awesome that we share the track with Formula 1 multiple times on legendary tracks. Simply can’t wait for the lights to go out at Imola this upcoming weekend!”

The 2021 season of the Formula Regional European Championship by Alpine, which is certified by the FIA, contains 10 events holding 2 races each. The first round of the season will take place alongside F1 at Imola, Italy. The next two rounds will also run together with Formula 1 at the circuits of Barcelona early May, followed by a season highlight: the historical street circuit of Monaco. The series then stays in France for the fourth round of the championship, scheduled at the end of May at the circuit of Paul Ricard. The fifth race event unfolds in the Dutch dunes of Zandvoort, Netherlands. The location of Round 6 has yet to be confirmed, but sure is that round seven and eight will happen respectively at the Nürburgring and the Red Bull Ring. The penultimate round of the championship takes place early October at Mugello, after which the team continues to the famous Monza track for the season finale.