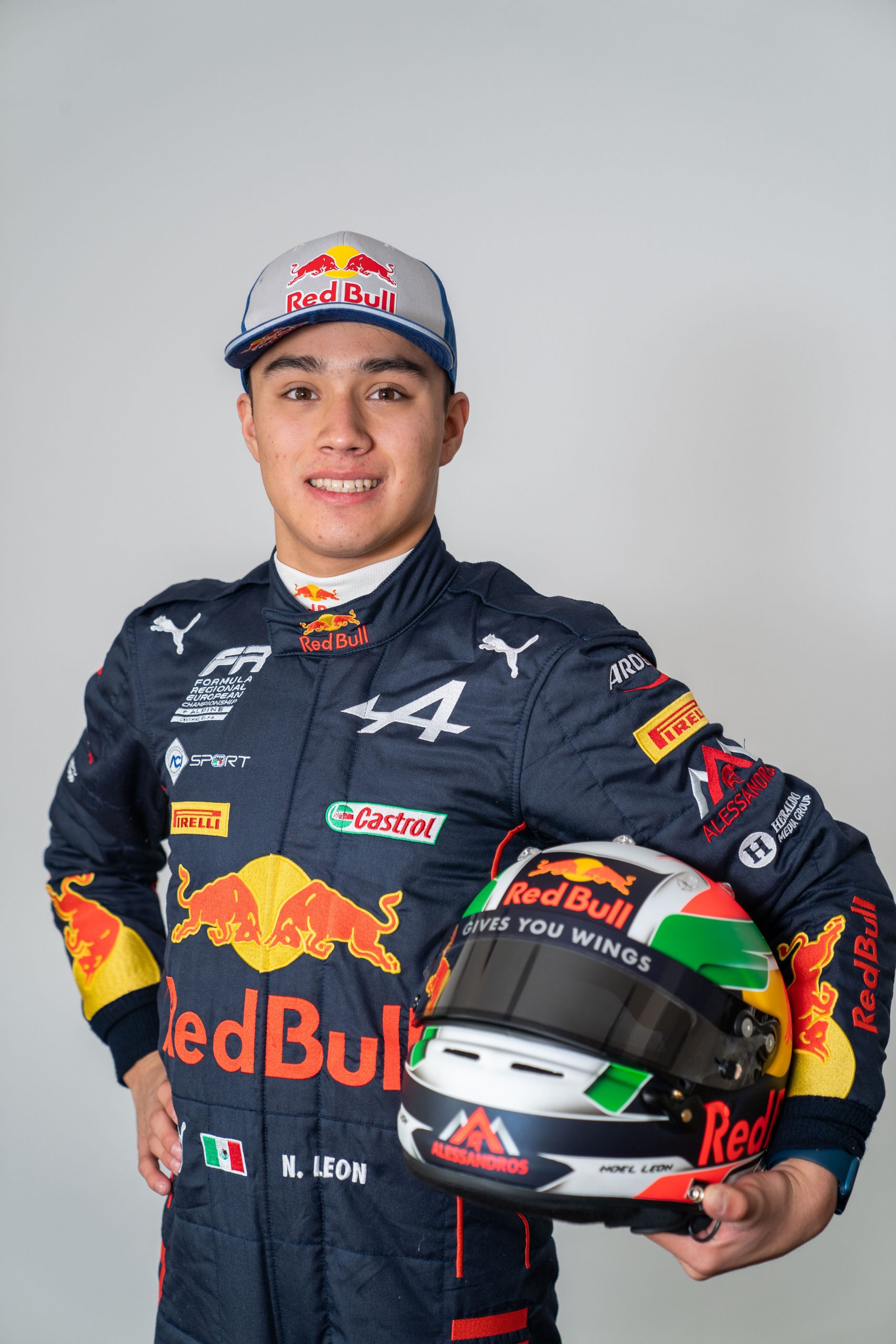 Noel Leon will race with Arden Motorsport after becoming F4 USA champion in the last two races held on the Circuit of the Americas. An important title for the young Mexican, who has worn the crown of NACAM Formula 4 in 2020. Reigning United States F4 champion will compete in the European series after being signed by the Red Bull Junior Team.