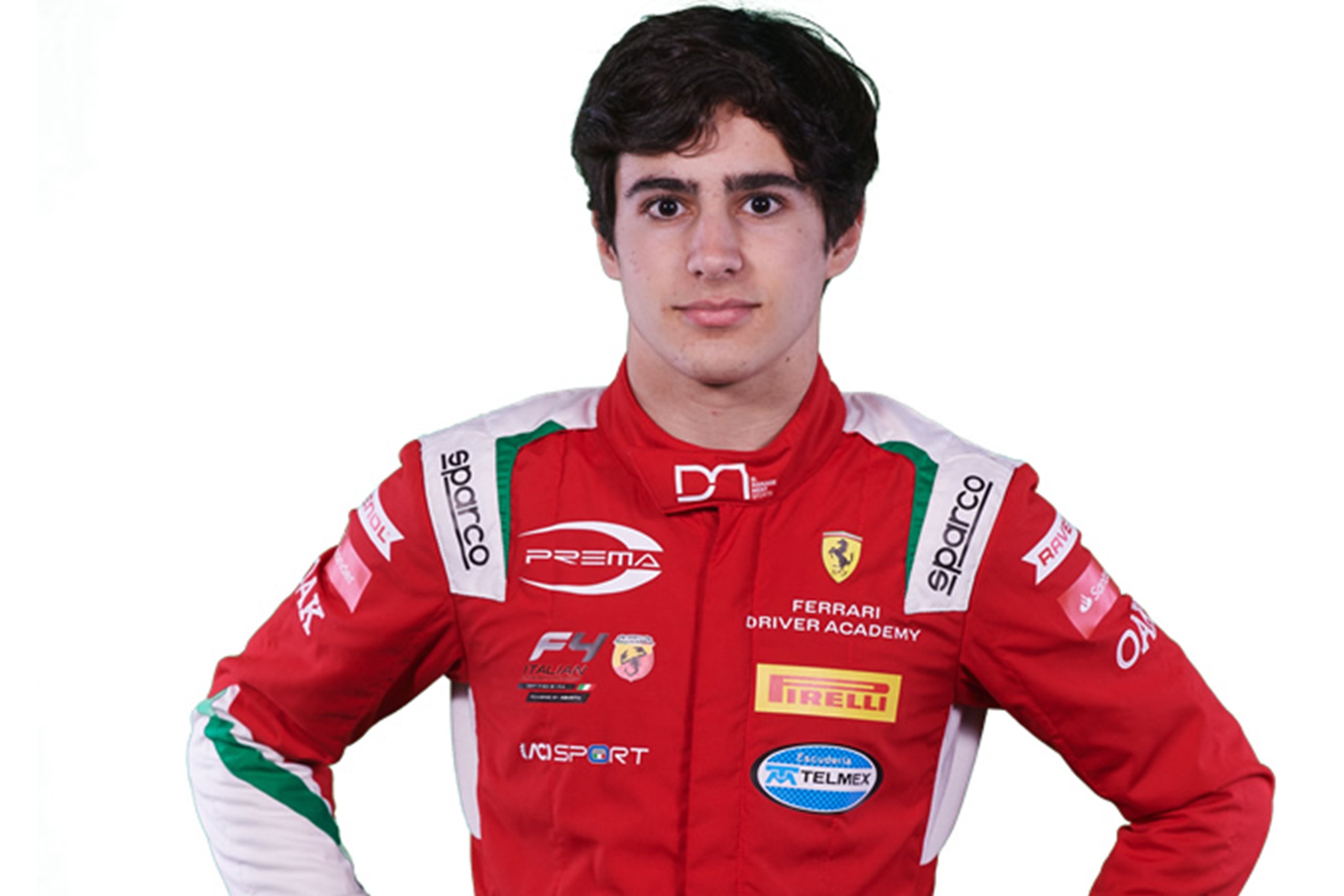 17-year-old Rafael Camara is supported by the Ferrari Driver Academy program, debuted in single-seaters in 2022 and immediately rose to the occasion in the Formula 4 UAE Championship, where he amassed six wins despite having to miss one round.

Throughout the European season, he added three more overall wins and ended up third overall in the Italian and German Formula 4 Championships. He also clinched the rookie title in the German series where he took rookie wins in almost every race of his part-time season.