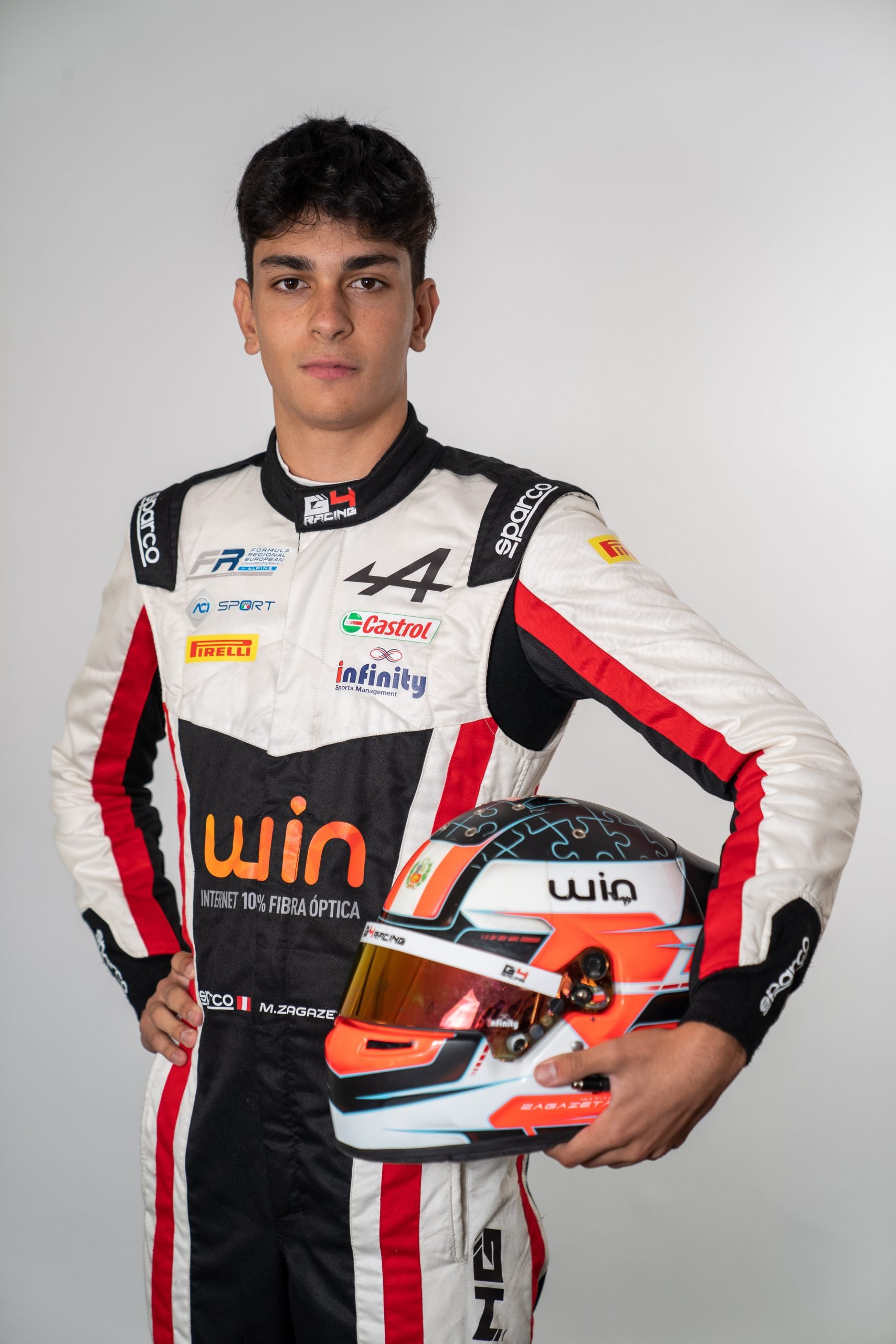 Zagazeta made his open wheels debut in 2020, scoring two rookie wins on his way to 3rd place in the rookie standings in British F4. He returned to the series in 2021, after contesting two rounds of the Formula 4 UAE Championship. He was a strong title contender, claiming four wins and eleven podiums, ending the season as a runner-up.