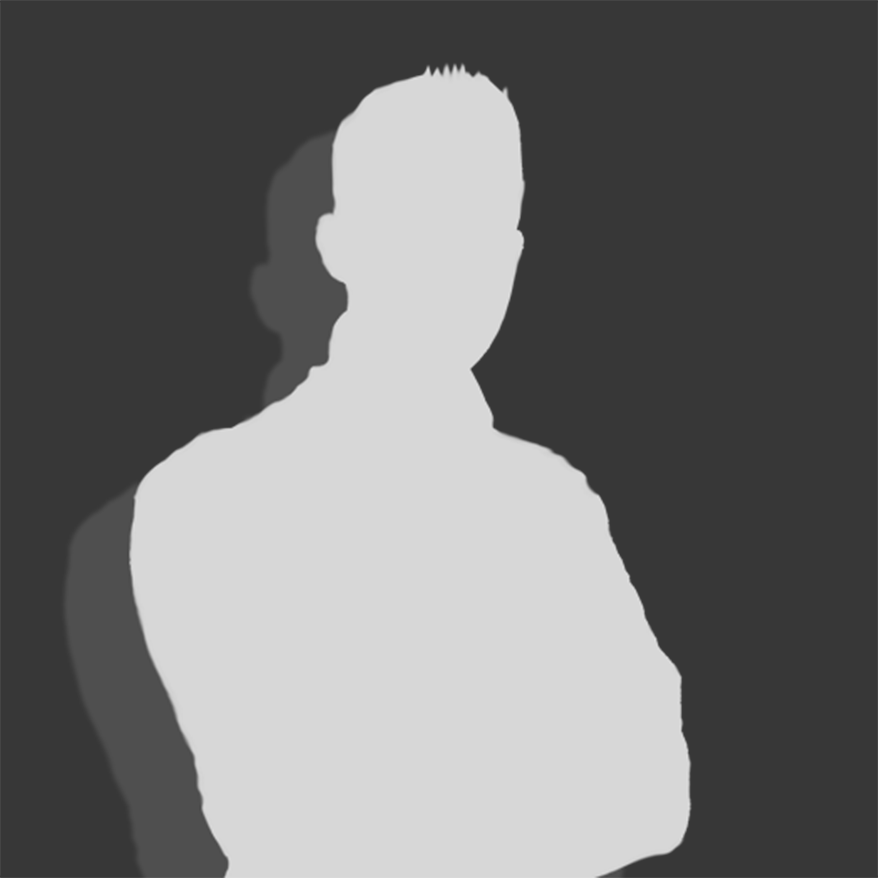 Alessandro Giusti will drive one of the team’s three cars in the 2023 Formula Regional European Championship by Alpine season. After concluding its second campaign in the highly-competitive series last October at Mugello, the Swiss squad worked hard to prepare for the upcoming challenge and has identified Alessandro as the perfect partner for the championship ahead.

Giusti will step up to Formula Regional in 2023 after winning the French Formula 4 title. He collected 300 points, 59 more than his main competitor, with five wins and twelve podiums. He proved unbeatable in qualifying over the last three rounds, scoring six pole positions out of six attempts.