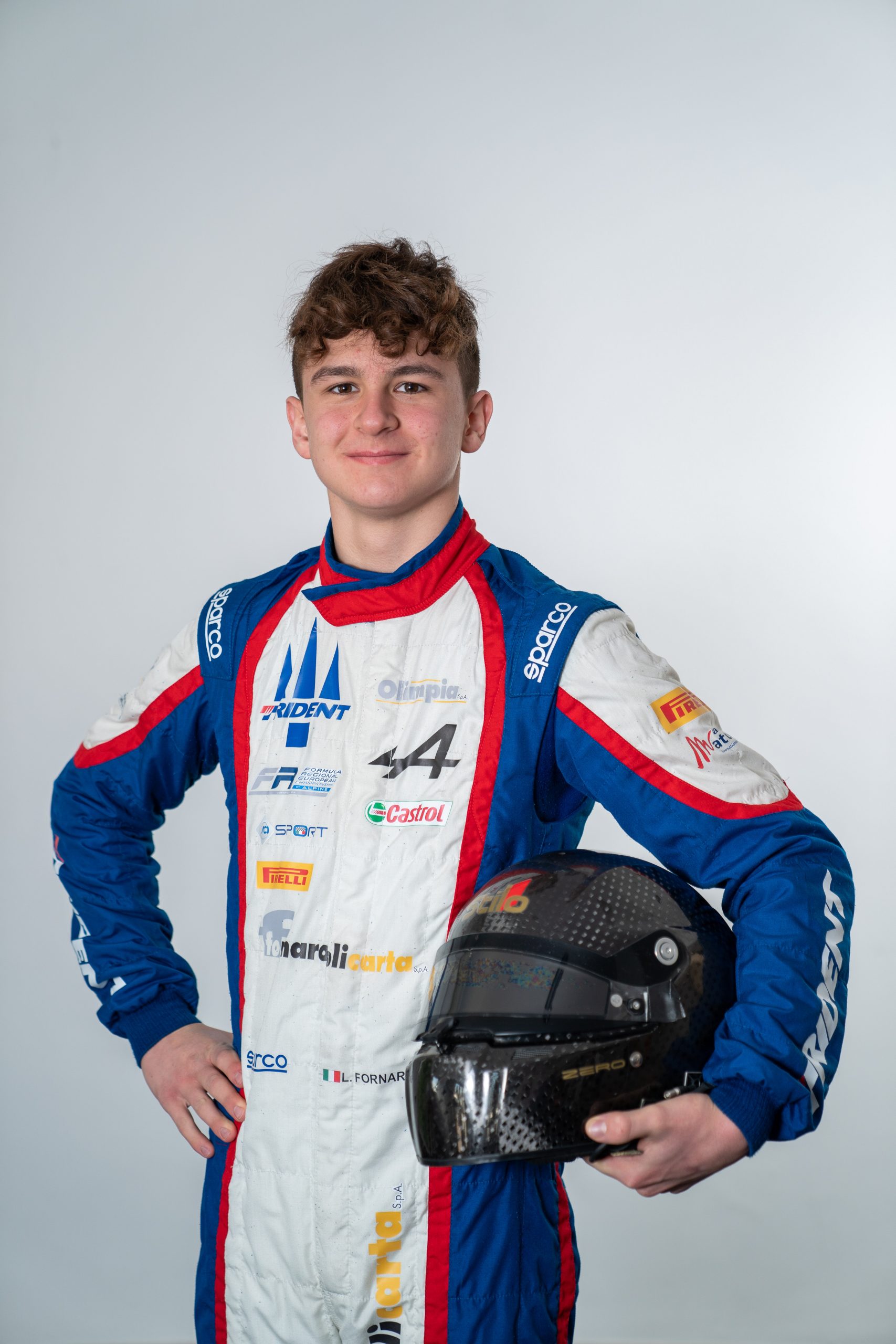 Fornaroli arrives in the European series after having impressed in the Italian Formula 4 Championship, where he obtained the fifth place overall at the end of last season where he collected a victory, seven podiums, two pole positions and three fastest laps that gave him the role of best Italian driver in the series.

Gabriel Bortoleto takes the last pole position of the season