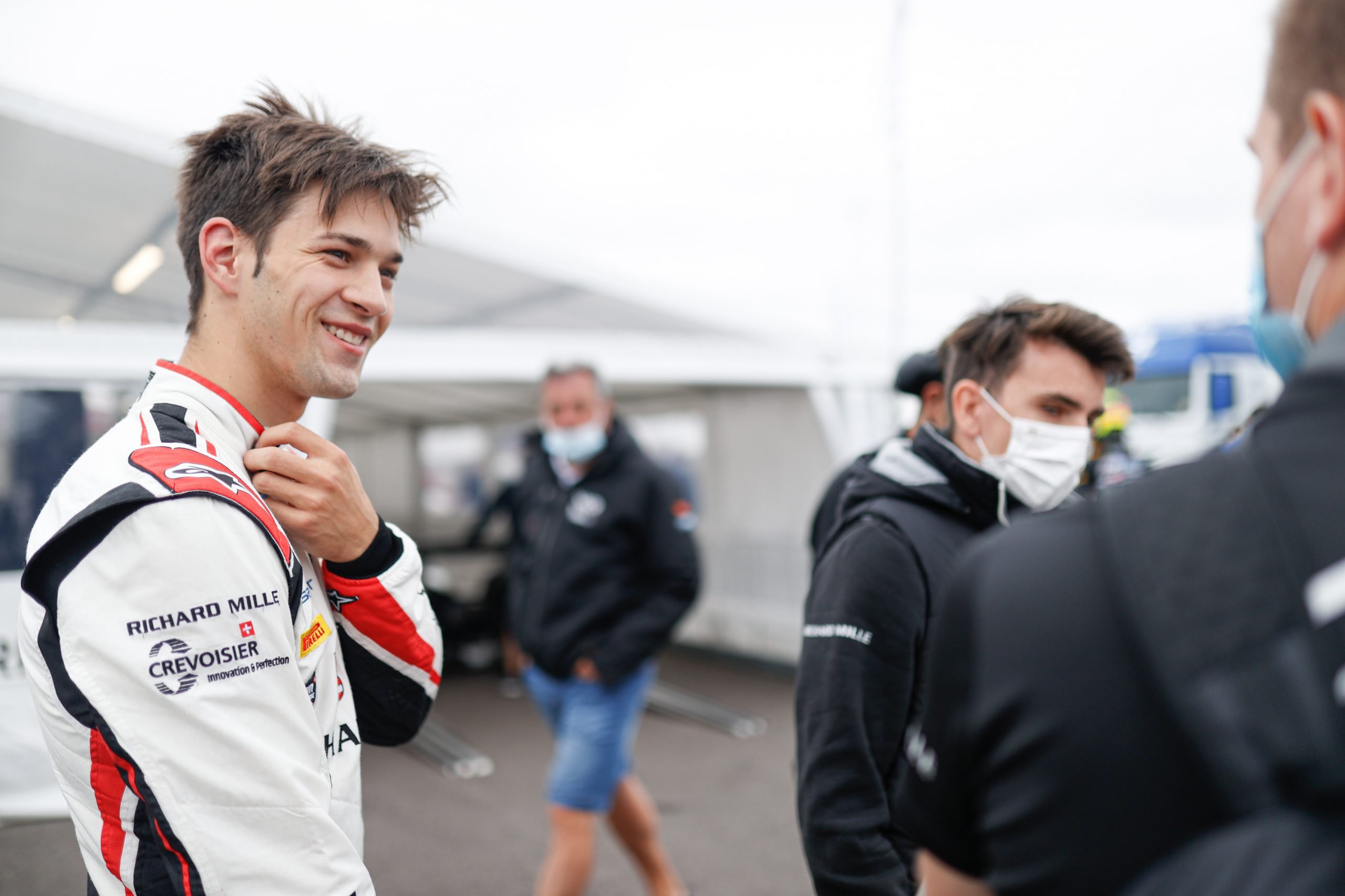 In one of the most amazing F1 tracks in the World, the Circuit Spa-Francorchamps, 32 drivers of the Formula Regional European Championship by Alpine – Certified by FIA and co-organized by ACI Sport and Alpine, have started their preparation this morning in a 3 hours session. After more than one month of stop it does not seem that Grégoire Saucy (ART Grand Prix) has lost his pace, as in fact, at the end of the morning, he is once again the fastest with 2:15.206. 0.167 behind him is the Russian driver Michael Belov (G4 Racing), showing his experience is key to obtaining good results in the new series, and also confirming a fast adaptation to the new car after his start of the year in F3.

Once again the Formula Regional by Alpine series shows the great balance in performance, with drivers of four different teams in the first four positions of these collective tests. After Saucy and Belov, in fact, we find Franco Colapinto (MP Motorsport – 2:15.454) and Isack Hadjar (R-ace GP – 2:15.491), the first of the Rookies. Fifth is Patrik Pasma (2:15.586), racing for the first time with ART Grand Prix, after having raced the first half of the season with KIC Motorsport. The latter team having as new entry Jasin Ferati, coming from Monolite, but not starting well as he is last in this morning session.