The Formula Regional European Championship by Alpine resumes at Monaco 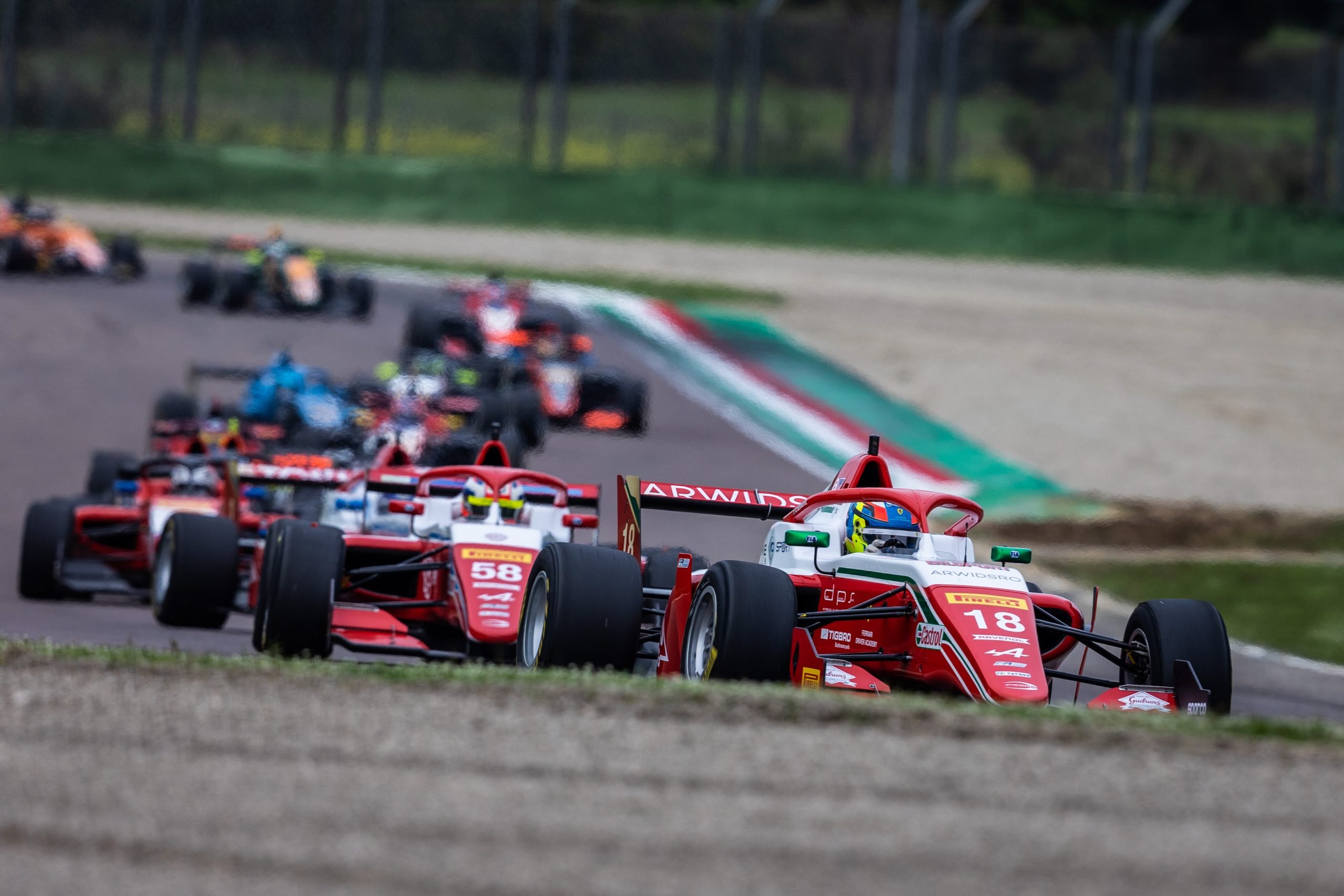 The Formula Regional European Championship by Alpine resumes after a three-week break for rounds 5 and 6 at Monaco as part of one of the most important events of the Formula 1 calendar.

Prema Racing’s duo Dino Beganovic and Paul Aron arrive in the city track as first and second in the standings, split by 38 points. The young Swedish tops the table with 86 points (two victories and two second places), while the Estonian driver has scored 48 points at the wheel of another car lined up by the Italian squad.

Gabriele Minì (ART Grand Prix), fresh winner of the last race at Imola, lies in third position with a gap of 46 points from the lead, with the aim of claming his second win in the series, after the one he secured at his home track where he also signed two pole positions.

Some other drivers have the opportunity to relaunch their chances in the title fight, such as MP Motorsport’s Michael Belov and Mari Boya (ART Grand Prix), both with a second place finish to their credit this year.

Another driver to keep an eye on is Kas Haverkort (Van Amersfoort Racing), who in Monaco will try to redeem himself after being excluded from the podium in the second Italian race for a technical irregularity found on his car.

Equally important results are expected from two R-ace GP’s experienced drivers such as Gabriel Bortoleto and Hadrien David, who are ahead of the rookie Sebastian Montoya (Prema Racing) in the overall standings.

The Colombian leads his grouping ahead of the Italian Leonardo Fornaroli (Trident Motorsport) and Joshua Durksen (Arden Motorsport).

Thursday’s action will officially kick things off at Monaco, with 50 minutes of the practice session. On Friday the qualifying (Group A) gets underway at 09:05 and Group B at 9:45, both sessions will run for 30 minutes. The first race of Saturday (30’+ 1 lap) is due to commence at 11:40, the final race of the weekend will be held on Sunday morning at 8:35 a.m. on Sunday, May 29.

Qualifying and races will be live streamed on official YouTube and Facebook of the series (links at formularegionaleubyalpine.com).