Updates to the 2021 calendar of the Formula Regional by Alpine 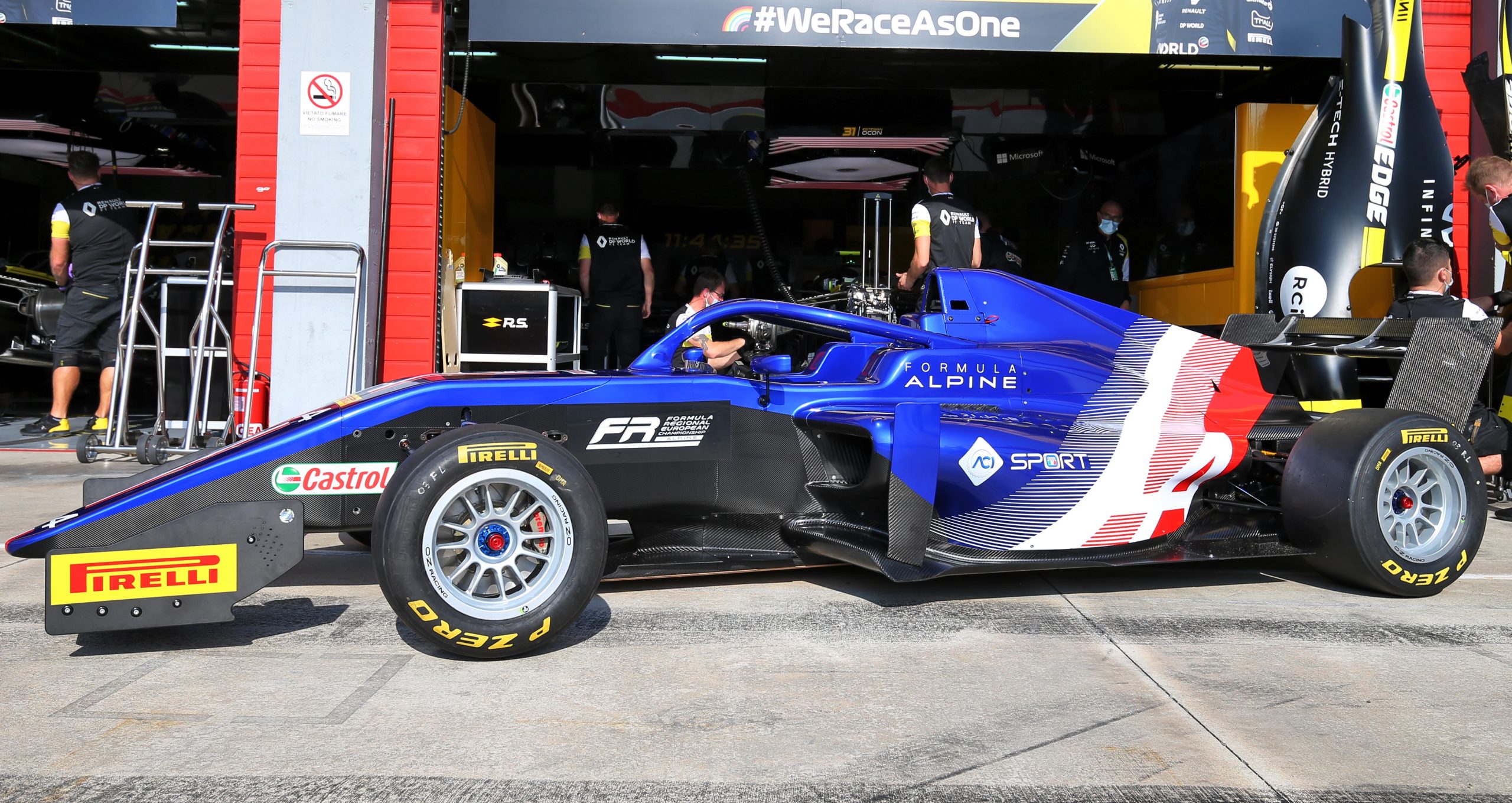 Some necessary changes and improvements to the 2021 calendar of the Formula Regional by Alpine have been made, while the organization of the new Championship is proceeding fast in the final steps towards what is definitely going to be an extraordinary season, thanks to the joint efforts of ACI Sport and Alpine

After the confirmation of the appointment in Imola from April 16th to April 18th for the 2021 F1 Season, the 2 days of collective tests for teams and drivers of the Formula Regional by Alpine on the Italian track “Autodromo Enzo e Dino Ferrari” have been anticipated from the 7th-8th of April to the 17th-18th of March. Such tests are now the first official appointment of the year for the Formula Regional European Championship by Alpine – certified by FIA.

In addition, the pre-event collective tests to be held in Mugello on the 6th of October, before the racing weekend on the Tuscan circuit, will instead be anticipated to the 13th and 14th of April.

Overall, four collective tests of two days each have been scheduled before the first race of the year, giving all teams and drivers a great and important opportunity to be perfectly ready for the start of the season.