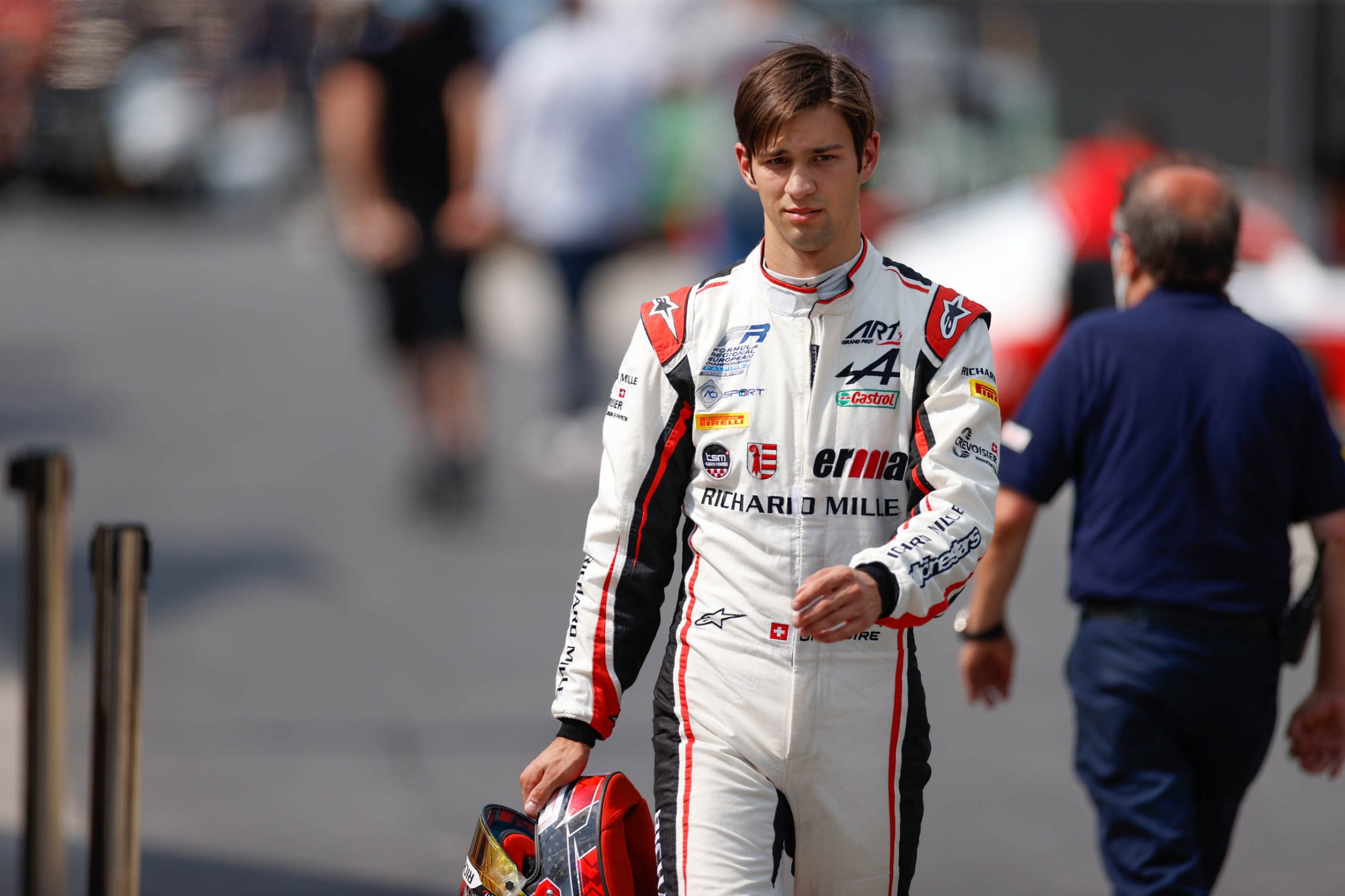 Once more the lineup of the Formula Regional European Championship by Alpine, co-organized by ACI Sport and Alpine and certified by FIA, confirms its success with 33 drivers in the entry list of the 7th round of the year, which will be held on the 4318 meters long F1 track of the Red Bull Ring.

The motorsport race track in Spielberg, Styria, Austria, will host already on Thursday one day of collective tests of the series, with two sessions taking place respectively from 14:00 to 15:50 and from 17:00 to 18:00.

The Austrian appointment sees the Swiss Grégoire Saucy (ART Grand Prix) clearly in command of the championship with 189 points, while in second position the French driver of R-ace GP, Hadrien David, is quite far with 129 points. Close to him in the third position, only 5 points away, his teammate, the driver from Barbados and supported by the entire island, Zane Maloney. Great fourth position by the best of the Rookies, the Italian from Sicily, Gabriele Minì (ART Grand Prix – 109 points), who is still waiting though for his first win in the championship, after his great season and Italian F4 title in 2020, also as a Rookie. Behind the Italian a fantastic Isack Hadjar (R-ace GP – 101 points), recently becoming part of the Red Bull Junior Team, so somehow competing in a “home track” at Red Bull Ring. Sixth is the first of the Prema Powerteam drivers, Paul Aron, with 94 points, while seventh is the British Alex Quinn (Arden Motorsport) with 80 points, then his teammate William Alatalo (73 points). Behind, Patrik Pasma (55 points), recently moving from KIC Motorsport to ART Grand Prix, after the open position coming from the stop in motorsport racing by Thomas Ten Brinke. In KIC Motorsport the new entry is the winner of the 2020 Formula Regional European Championship, the series this year merged with Renault Eurocup, the Brazilian Gianluca Petecof, coming from F2, bringing a good experience to the Finnish team. Tenth in the general standings is the Spanish David Vidales (Prema Powerteam – 52 points). To be underlined, also the third position, 13th overall, of the Spanish Mari Boya in the Rookie standings.

Among the teams, it is evident from the above classifications that ART Grand Prix and R-ace GP lead respectively in first (320 points) and second (317 points) position. Third, but quite further behind, is Prema Powerteam with 166 points.

*All times are CET.