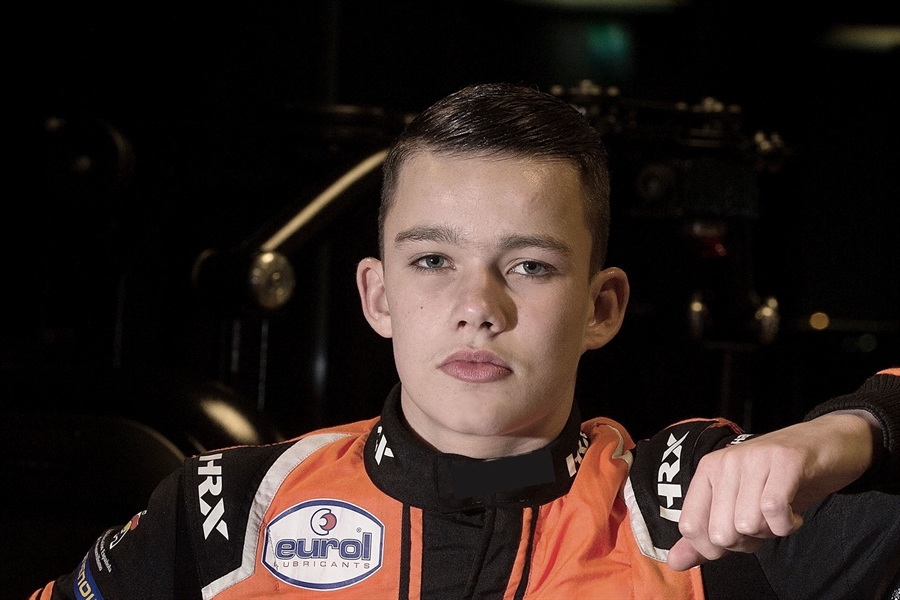 ART Grand Prix is pleased to accompany Thomas ten Brinke in his first full single-seater season in 2021, in the new FR championship, the Formula Regional European Championship by Alpine.

Son of circuit and rally driver Bernhard ten Brinke, Thomas first discovered racing through karting, climbing the ranks from the Mini category to the FIA Junior World Championship, which he won in 2019.

In 2020, Thomas kicked off his single-seater career by joining the current Formula 4 championship. Despite his youth and the total discovery of this discipline, Thomas made a spectacular debut by taking 2nd place in qualifying and in the race. In five weekends he was on the podium 9 times, finished 13 out of 15 races in the top 4 and concluded his season with a victory in Barcelona.

Thomas ten Brinke:
“I have to admit, it’s going quick. Very quick! A few months ago, I was driving go karts, then I had the chance to compete in the Formula 4 Series in Spain and now I am already at the next chapter. However, it all feels natural and thanks to the support of my dad and my sponsors I can realize my ambition and dream. But the dream isn’t finished yet … I will be a rookie and one of the youngest in the championship. The goal? To improve myself step by step and get on the podium a few times. This is the team that can help me achieve that, and I can’t wait to work with them”.

Sébastien Philippe:
“ART Grand Prix has always been committed in supporting young drivers in their quest to climb the motorsport ladder, and Thomas has the typical profile. In 2020, he completed a final year of karting and the first half season of single-seater racing at the same time, all with exceptional success that has nothing to do with chance. Very well supported, talented, methodical and focused, he has all the assets needed to make his first full season in single seater racing a real success”.