Day 2 of testing on the F1 Enzo e Dino Ferrari circuit in Imola has seen a sunny day, even if colder and more windy compared to yesterday.

All drivers have improved their best lap times in the two sessions of the day. Once more it is the French of R-ace GP team, Hadrien David to confirm his great confidence with the car and the track, setting his best at 1:37.954. 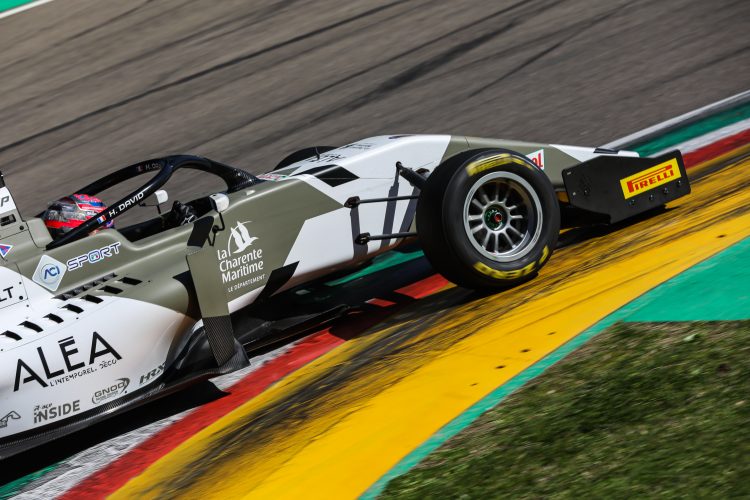 A great improvement from day 1 has been achieved by the Italian Gabriele Minì (ART Grand Prix), winner as Rookie last year of the Italian F4 title, who has ended second overall, with 1:37.996, exactly the same lap time as the French Isack Hadjar (R-ace GP), both of them also competing in the Rookie category. 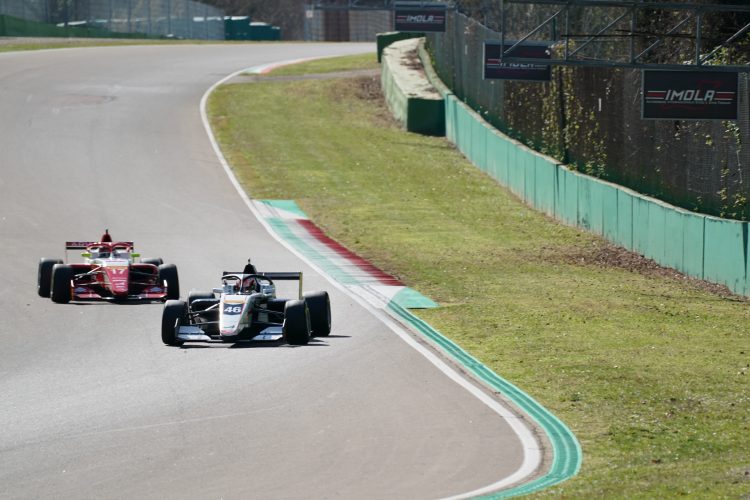 Great job also by Dino Beganovic, the Swedish of Prema Powerteam, fourth overall with 1:38.094, followed by the Swiss Grégoire Saucy (ART Grand Prix), stopping the watch at 1:38.214, then sixth William Alatalo, Finnish driver of the Arden team, with 1:38.265, seventh the Italian Francesco Pizzi (Van Amersfoort Racing), obtaining a promising 1:38.296, and eighth another Finn, Patrick Pasma, racing with KIC Motorsport, at only 9 thousandths of a second. 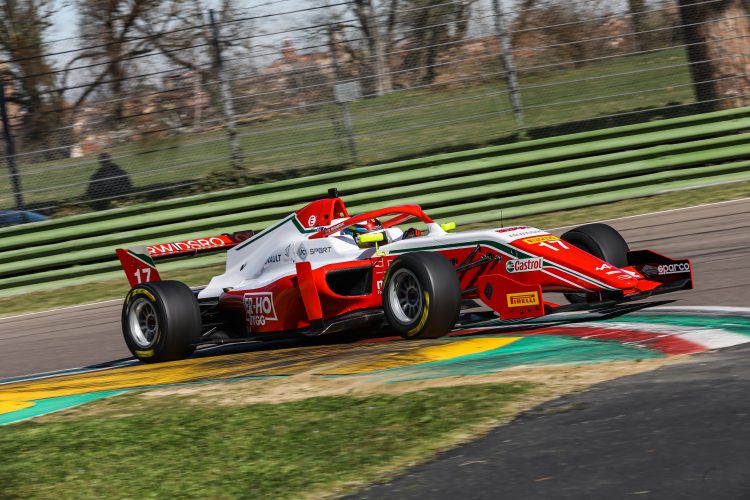 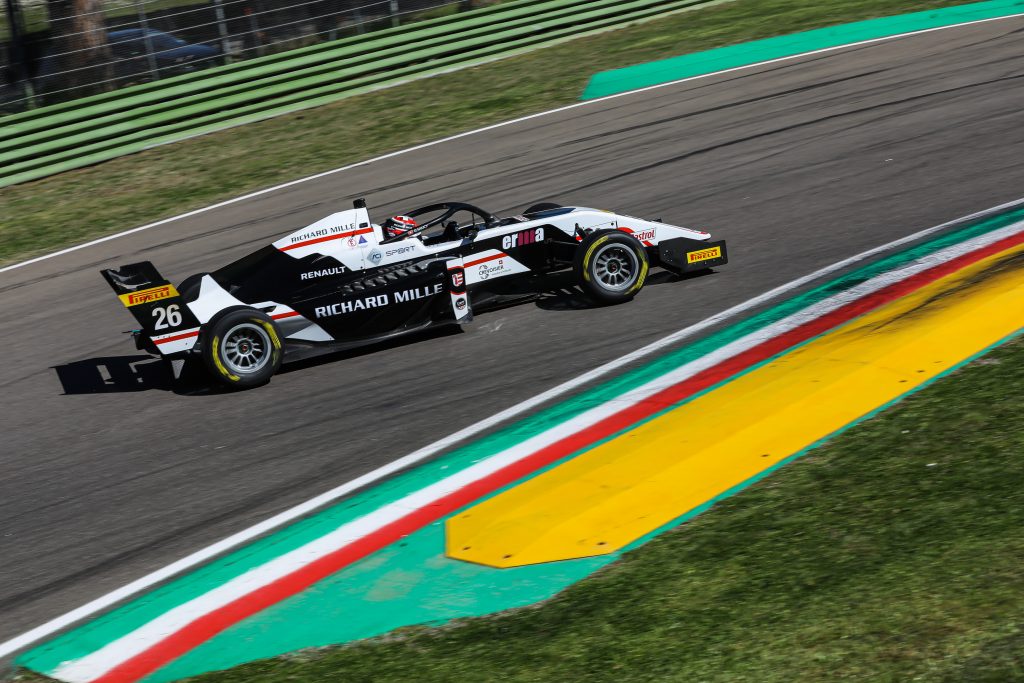 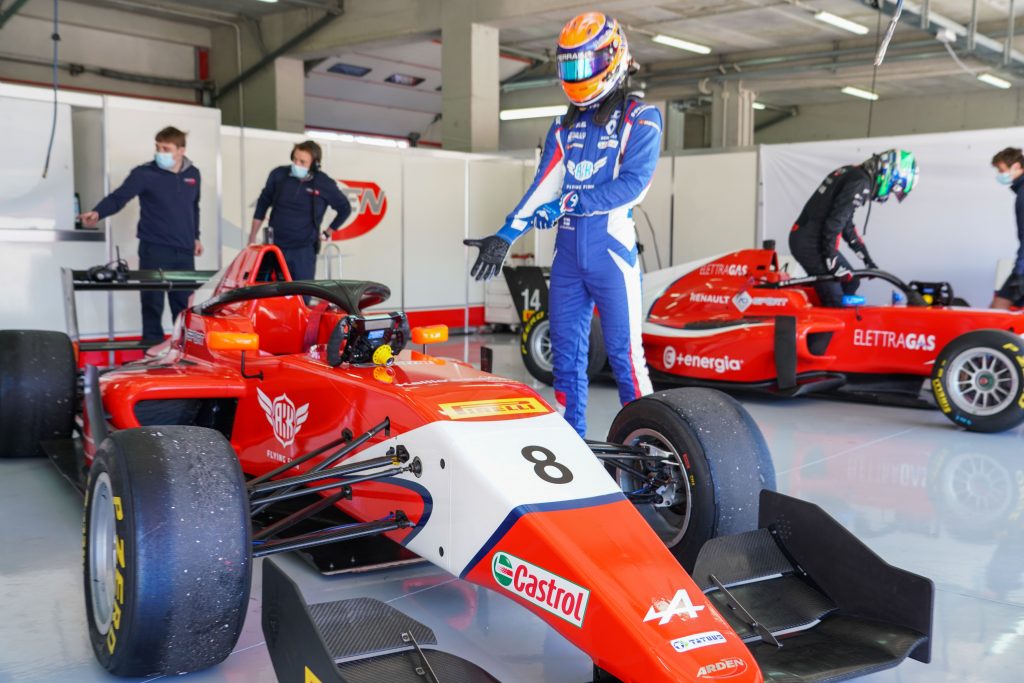 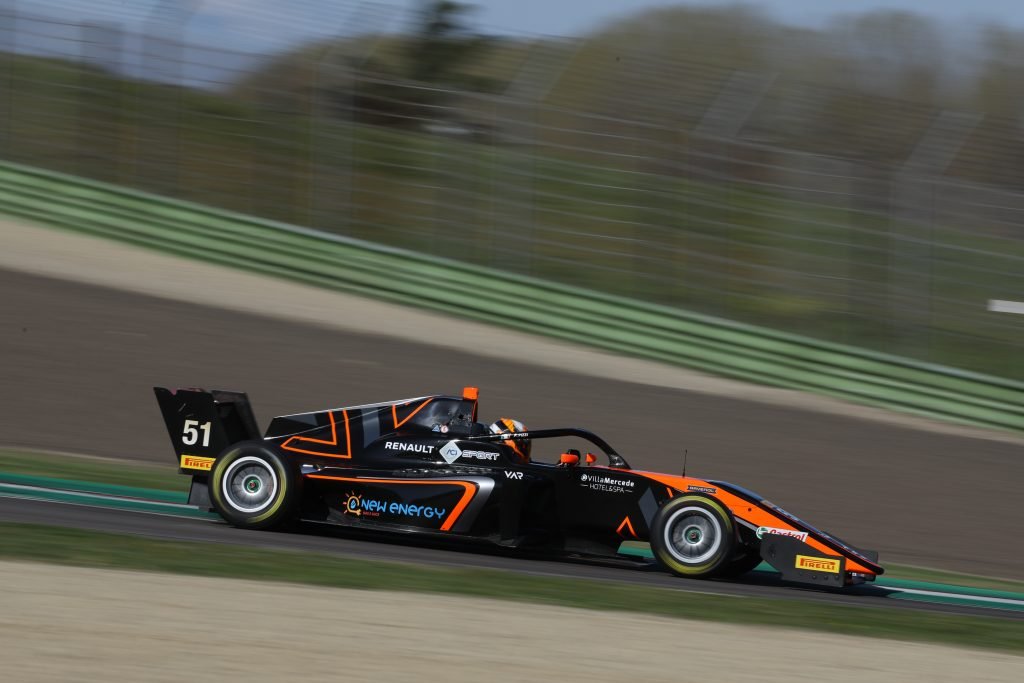 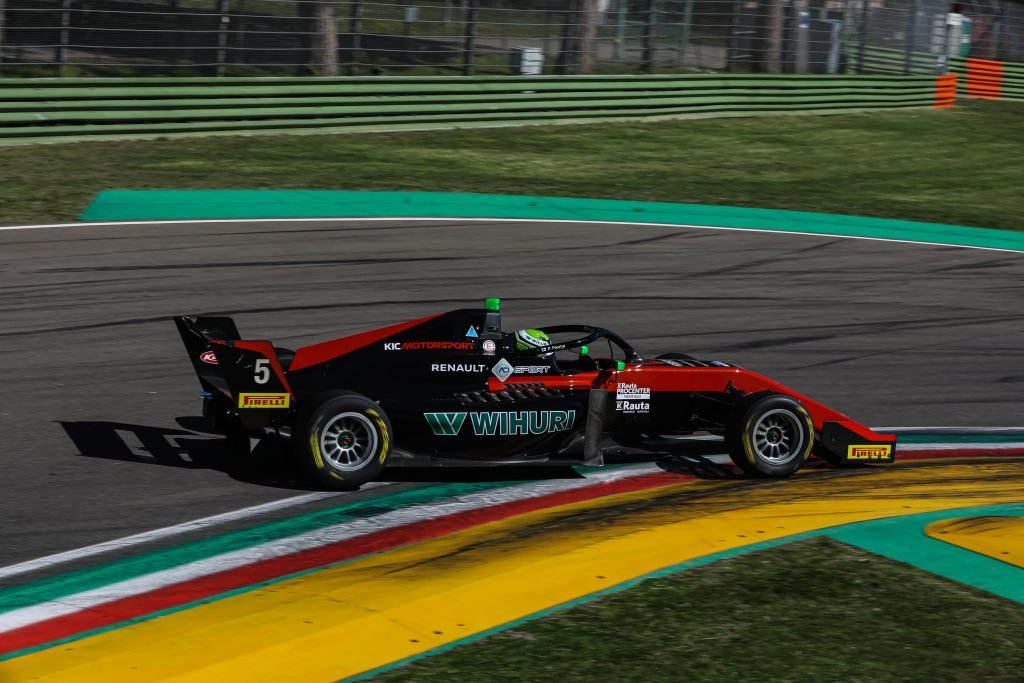 In the ninth position the Italian Andrea Rosso, coming from F4, with FA Racing (1:38.313) at an even smaller time distance of 8 thousandths of a second, and tenth the Argentinian Franco Colapinto, racing with MP Motorsport (1:38.324). 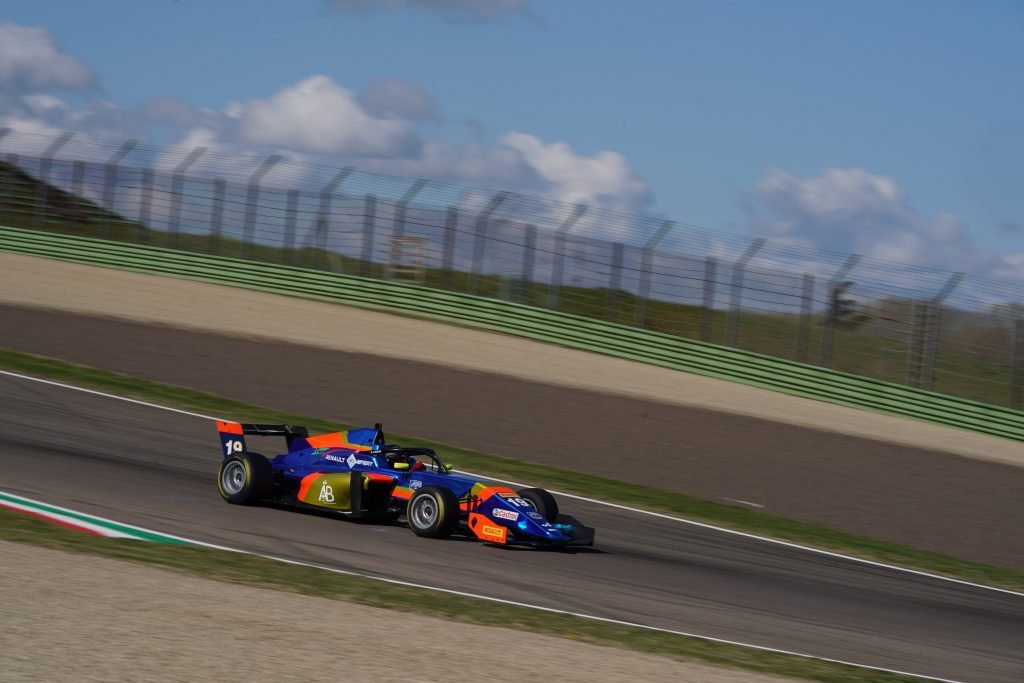 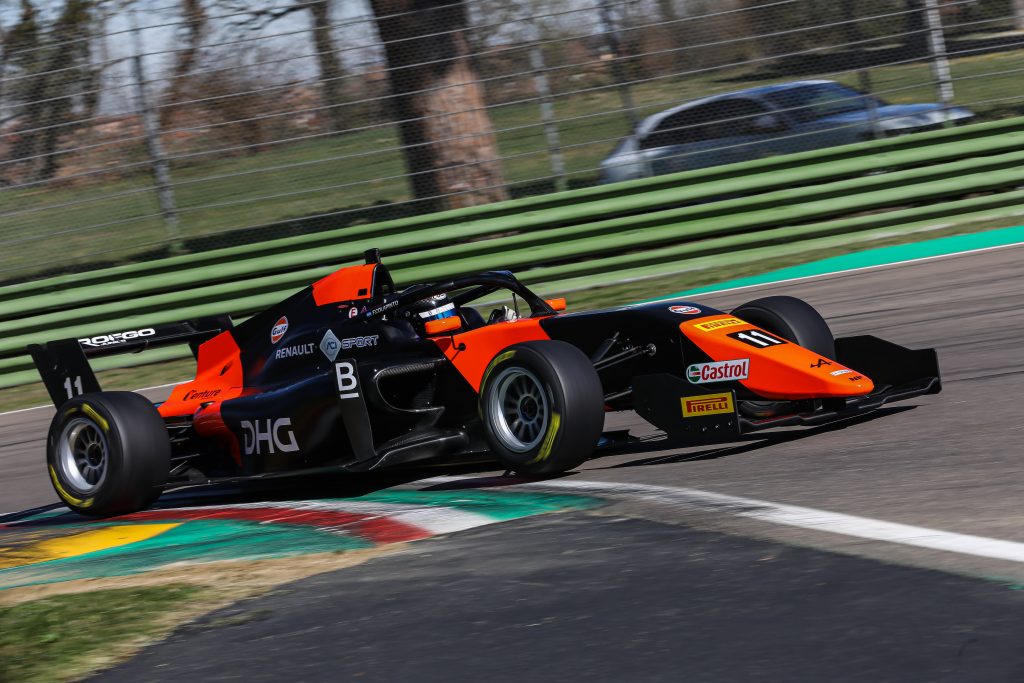 Overall, the two days of testing have been well exploited by all teams, with a confirmation of the very close performance between most drivers, and the first 23 best times inside only one second.

But this is not all. If R-ace GP and ART Grand Prix have shown to be particularly in good shape in these two days of testing in Imola, nine different teams have conquered with at least one of their drivers a position among the first eleven.

The next two testing days will take place extremely soon, this coming 25 and 26 of March, with the teams and drivers moving next week to Spain on another F1 track, the Circuit de Barcelona-Catalunya.

As always, and for all the 2021 season, all people part of the Formula Regional European Championship by Alpine will make a Covid test prior to the appointment on track, as specific action to protect everyone involved and contrast the diffusion of the pandemic.