Imola, test day 1: David the fastest and Hadjar in the Rookies 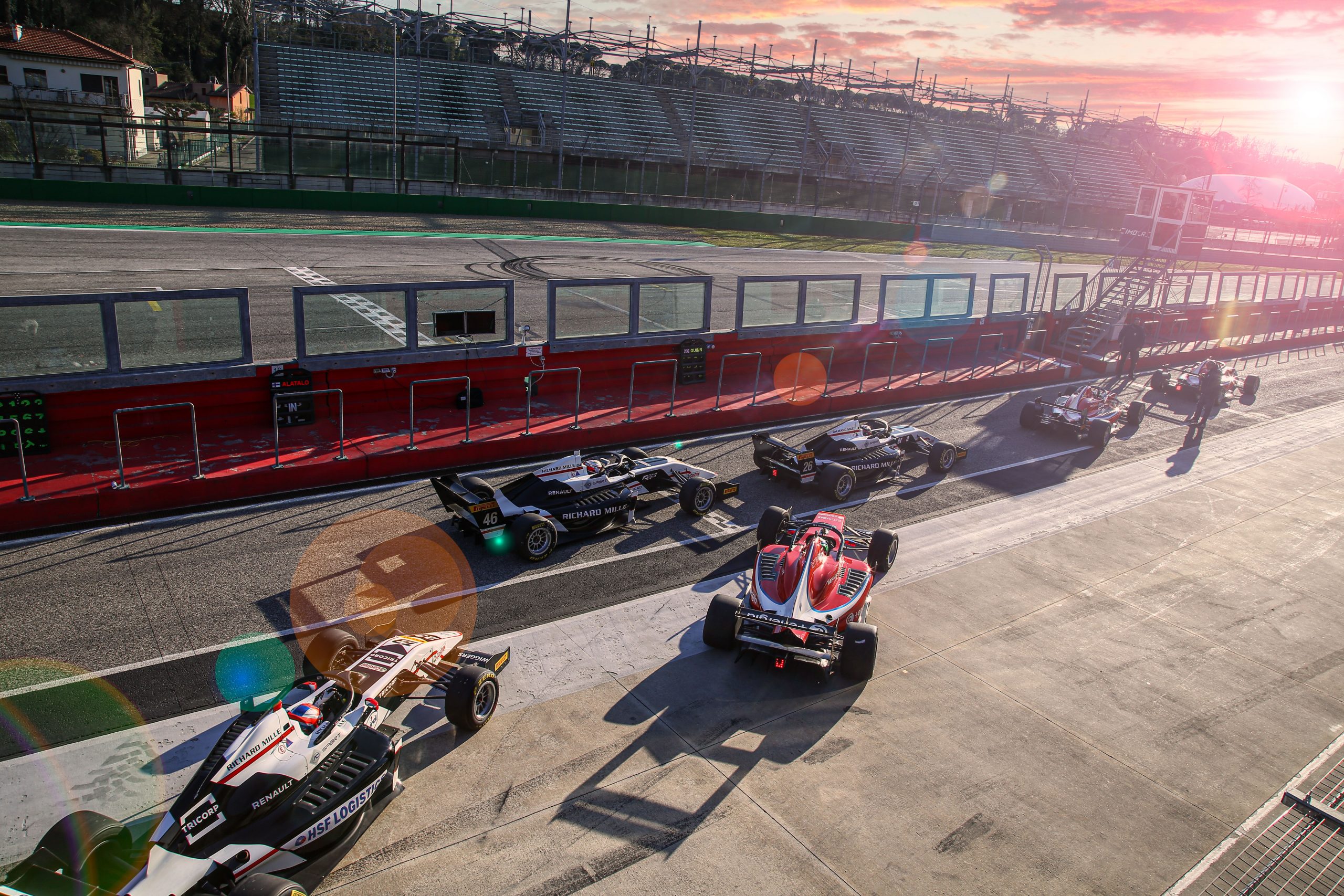 On a sunny day, cold in the morning but warming up fast, and on a dry track, the drivers of the Formula Regional by Alpine had the chance to test cars on day 1 of the first collective test of the year, in the F1 Enzo e Dino Ferrari circuit in Imola. 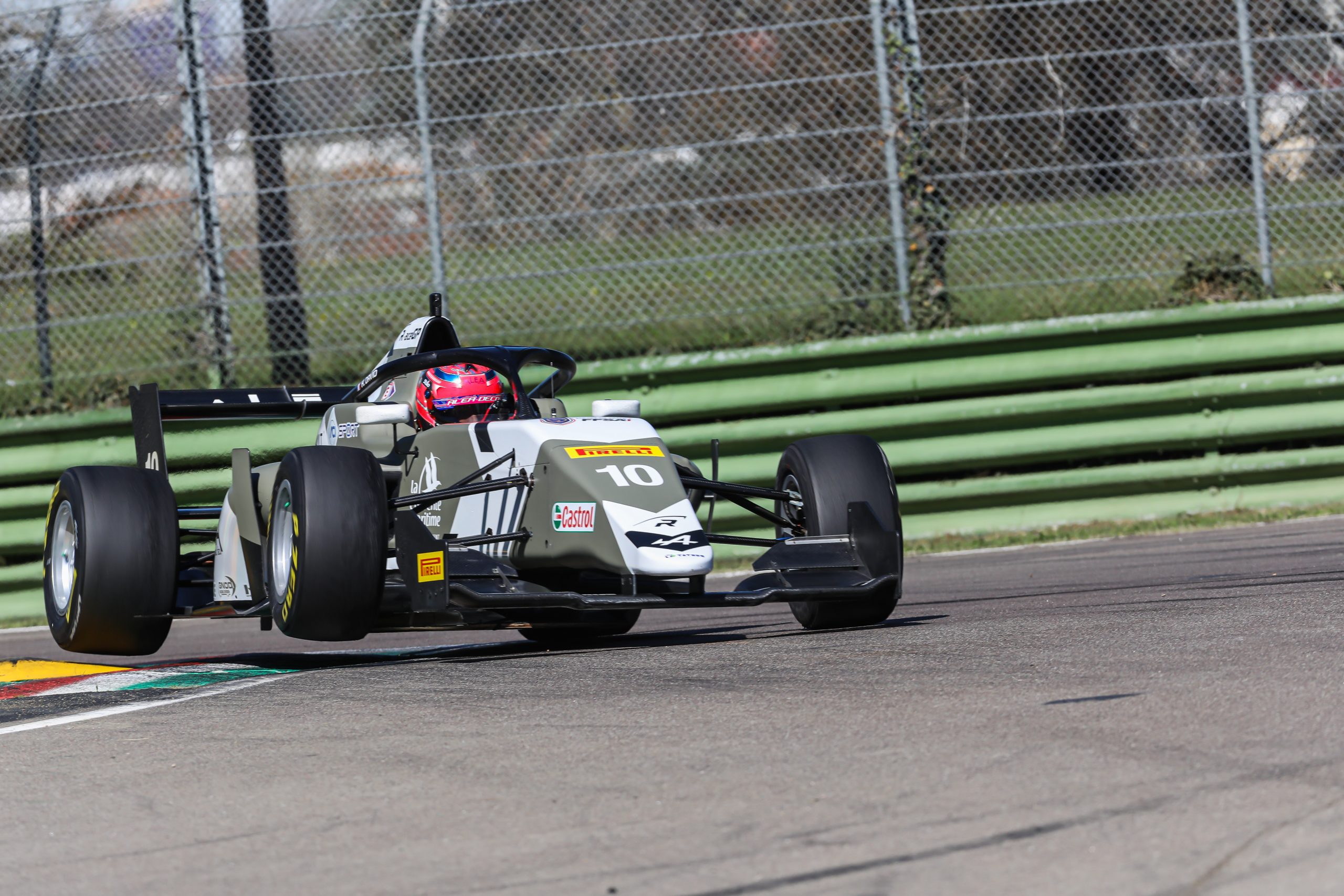 The fastest of the day was the French Hadrien David of R-ace GP, already first in the morning session and again at the end of the day, with an interesting best of 1:38.523, while among the Rookie category Isac Hadjar, another French driver, has obtained the fastest lap with 1:38.566.

Overall, the thrilling aspect of the day is the lap times of the first 20 drivers out of the 32 present in Imola, which are all within 8 tenths of a second, demonstrating that this Championship will be extremely competitive with a full and extremely compact lineup. 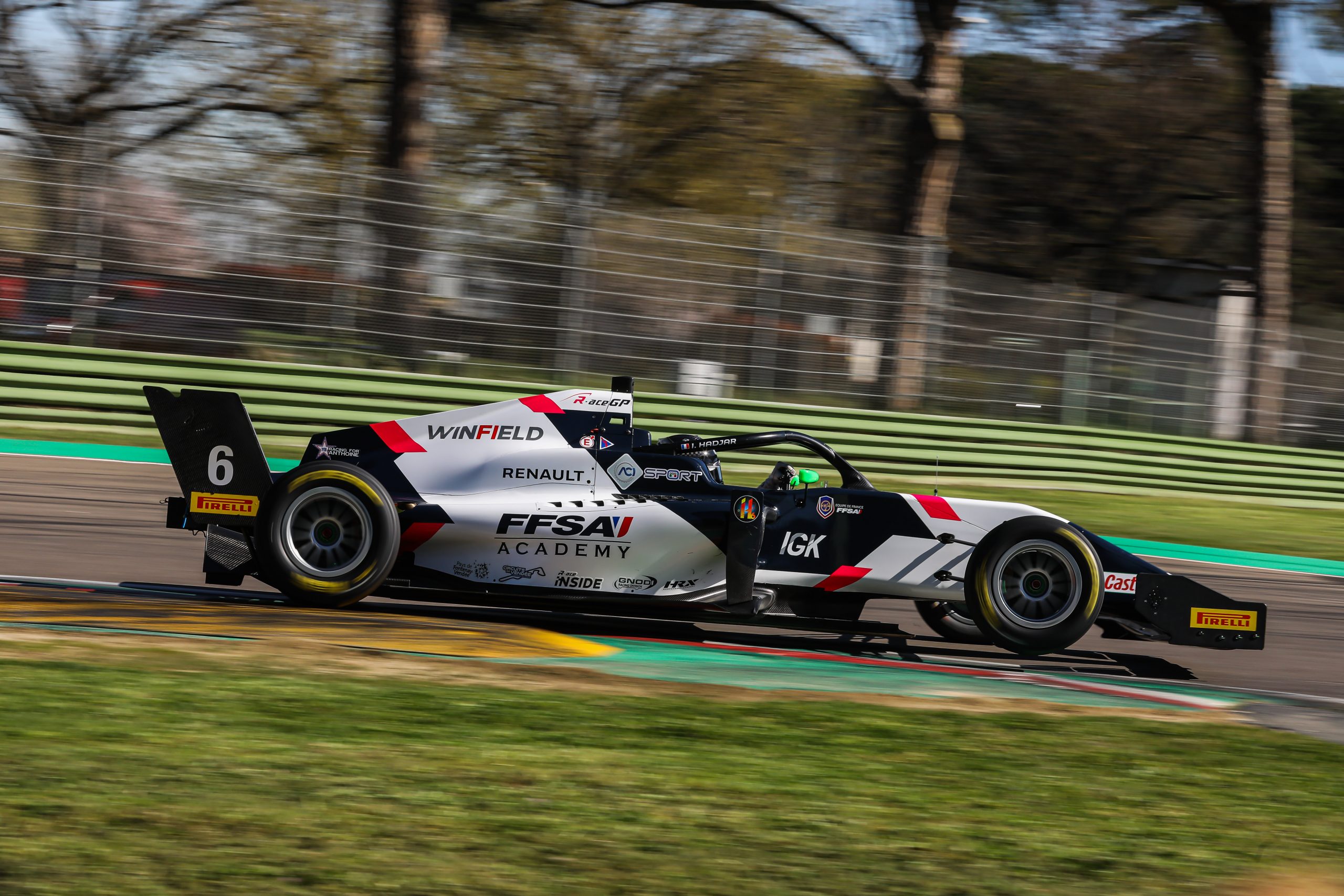 Behind David, for only 3 thousand of a second, with ART Grand Prix, the Swiss Grégoire SAUCY, followed by Zane MALONEY, from Barbados, racing with R-ace GP stopping the watch at 1:38.561. 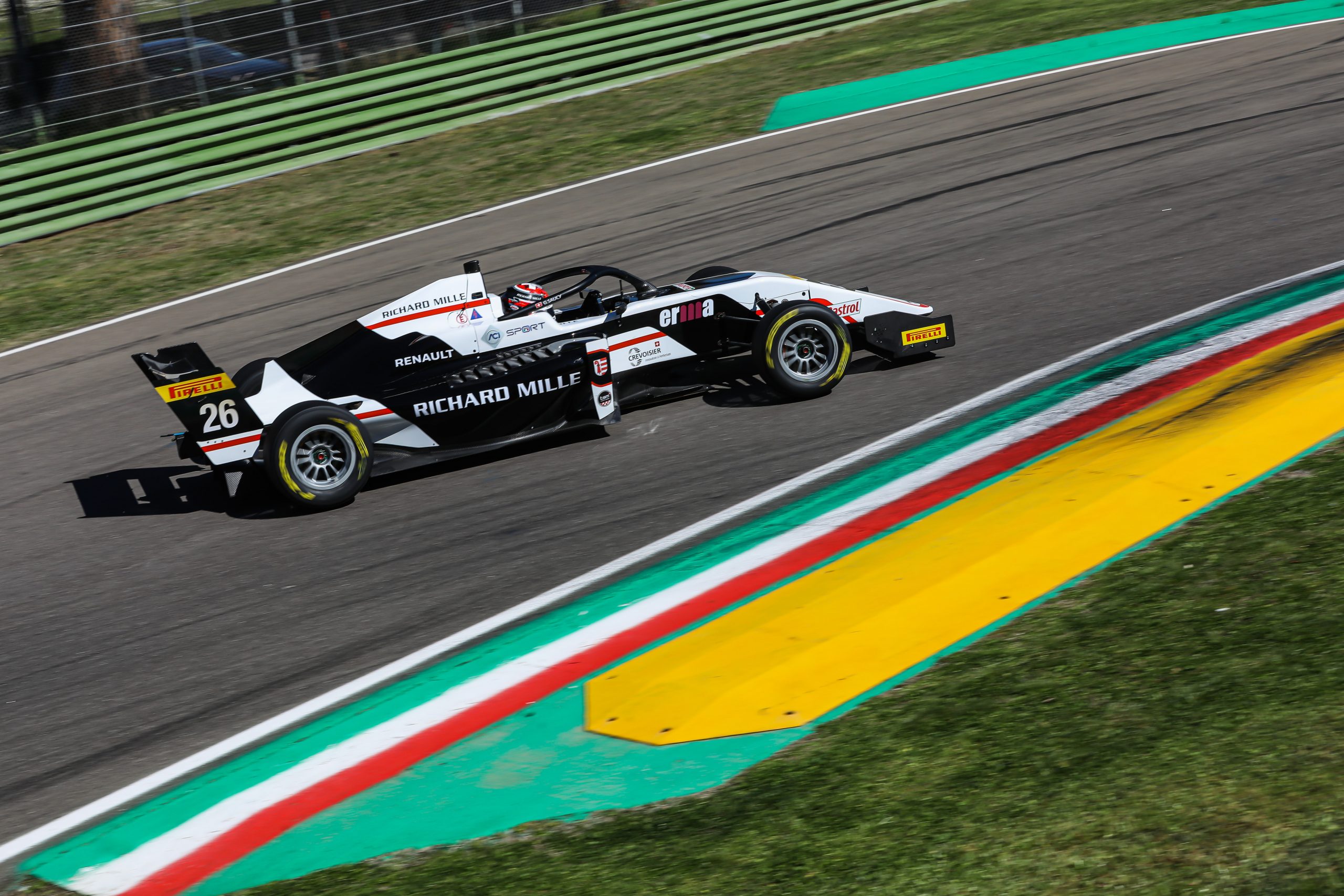 A good result also for the Italian Francesco Pizzi, of Van Amersfoort Racing, second among the Rookies, but a little bit far from David, with 1:38.832, followed by the compatriot Pietro Delli Guanti, in the Monolite Racing team, setting the time at 1:38.852. 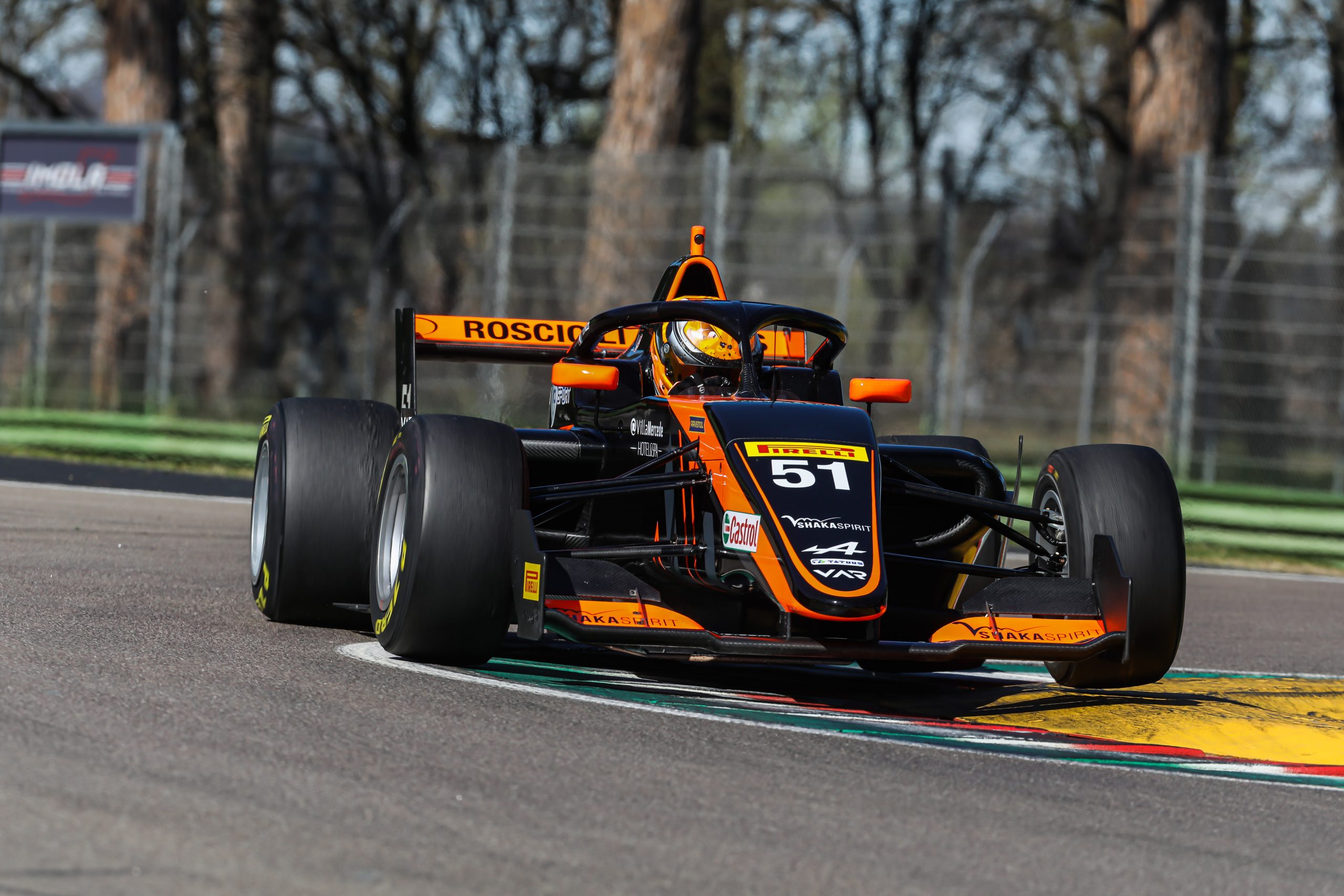 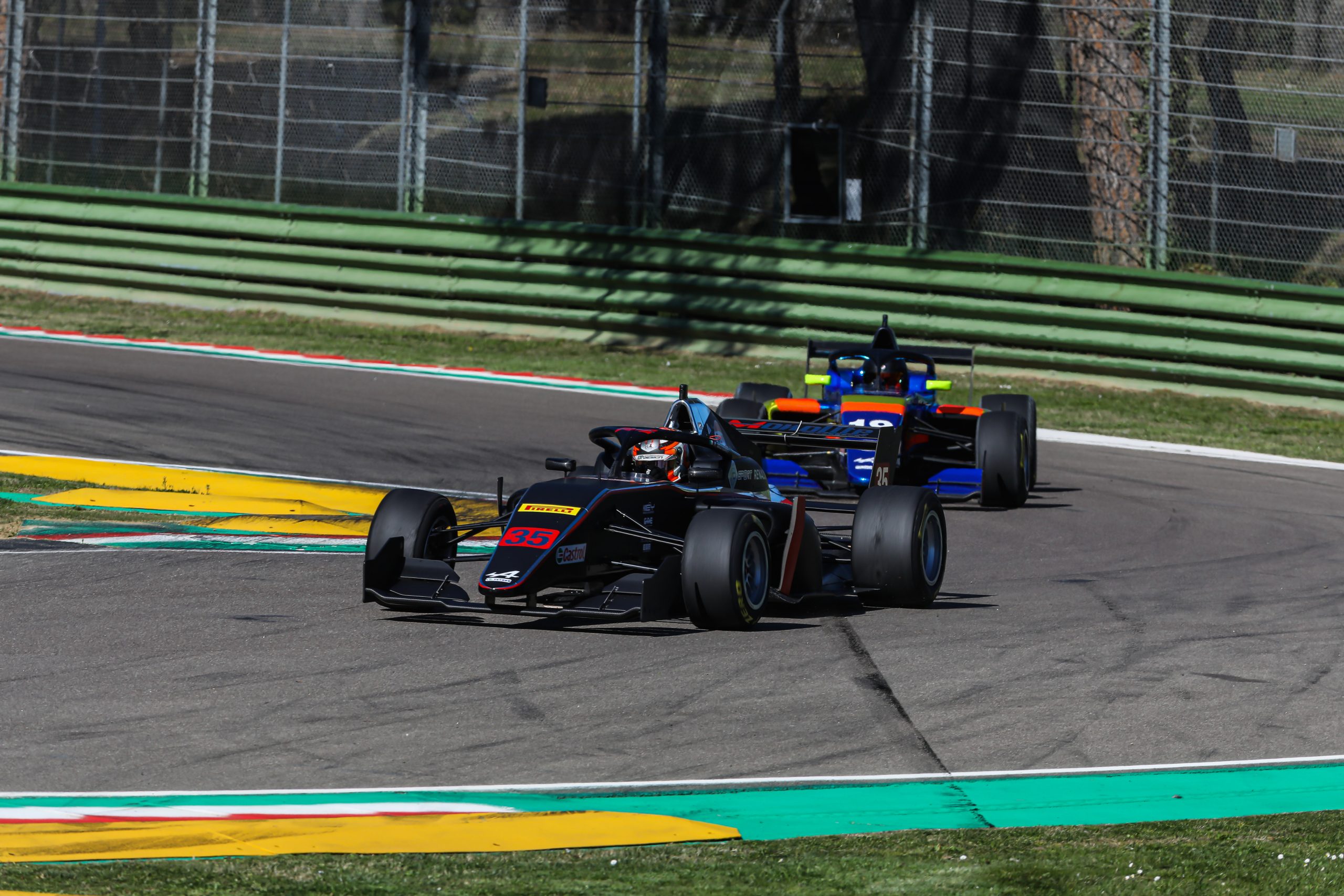 Overall, as expected, lap times went down up to one second between the first and the second session, evidently showing still great potential for each driver to improve, becoming more confident with the car.

An unfortunate accident for the only female driver, the French Lena Buhler, who had to stop testing after she got hurt to the hand, with no fracture, but needing a hand brace, so being this the only negative point of a very competitive day for R-ace GP team.

Tomorrow’s weather forecast is a little bit tricky, as sun, clouds and maybe some rain in the morning are expected.