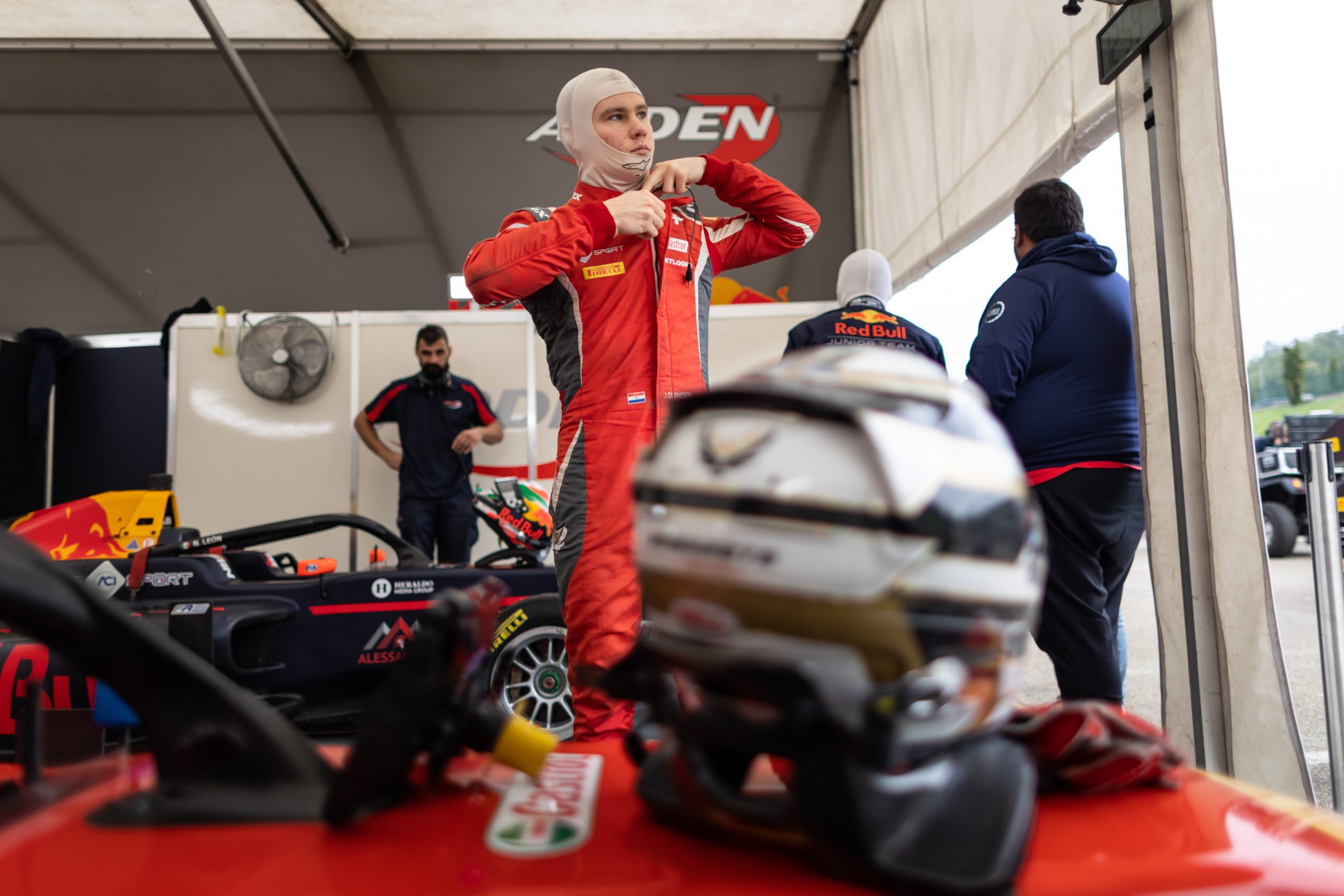 Joshua Duerksen will make his second appearance in the Formula Regional European Championship by Alpine in 2023, after signing with Arden Motorsport for a second season.

The 19-year-old paraguayan driver made his debut in single seaters in 2019, competing in UAE, German and Italian championships and winning races in memorable circuits, such as Nürburgring, Hockenheim, Red Bull Ring, Mugello and others. He was crowned vice-champion in the 2019 UAE F4 championship as well, winning several races.

In 2022, he achieved the first rookie podium in Barcelona, racing in FRECA championship and also became the first paraguayan to drive at the Monaco circuit and finished in the top10.

This year the main goal is to reach more podiums with a team he is already very familiar with and is enjoying a good relationship, especially with his engineers and mechanics, maximizing the chances of a successful season for all.

Joshua Duerksen, driver for Arden Motorsport, said: “I am very happy to say that I have renewed my contract with Arden Motorsport to compete in Formula Regional European Championship by Alpine. Last year I enjoyed every moment spent on this team. I feel lucky to continue my career with such a talented and passionate team. Since my arrival at Arden, I have managed to grow in a championship as demanding as the one we participate in, which allows me to continue my dream of reaching the top levels. I am confident that with the support of Arden and his incredible technical team, we can continue to achieve great things together in 2023. I am very grateful for the trust they have placed in me and I am already looking forward to getting back in the car and starting the season! ”

Ben Salter, Team Manager Arden Motorsport, expressed: “We are delighted to have Joshua with us for another season. He improved a lot throughout last year, and we put together a strong winter test program to fine-tune a few areas. We all know that he is also extremely dedicated and hardworking, we believe his presence will be beneficial to everyone on the team. We can’t wait for the season to start”.

Eduardo Sánchez, Managing Director of D/SPORTS, said: “We are happy to have reached a very positive agreement between Joshua and Arden Motorsport. Both the driver and the team have the common goal of reaching the top of the podium next season. This new challenge, like every step that Joshua takes, marks a new historical milestone for Paraguay and its country brand. For this very reason, the next step is to add national and international brands that seek to shine together with him, in a unique championship in the world and that will be very special in 2023.”