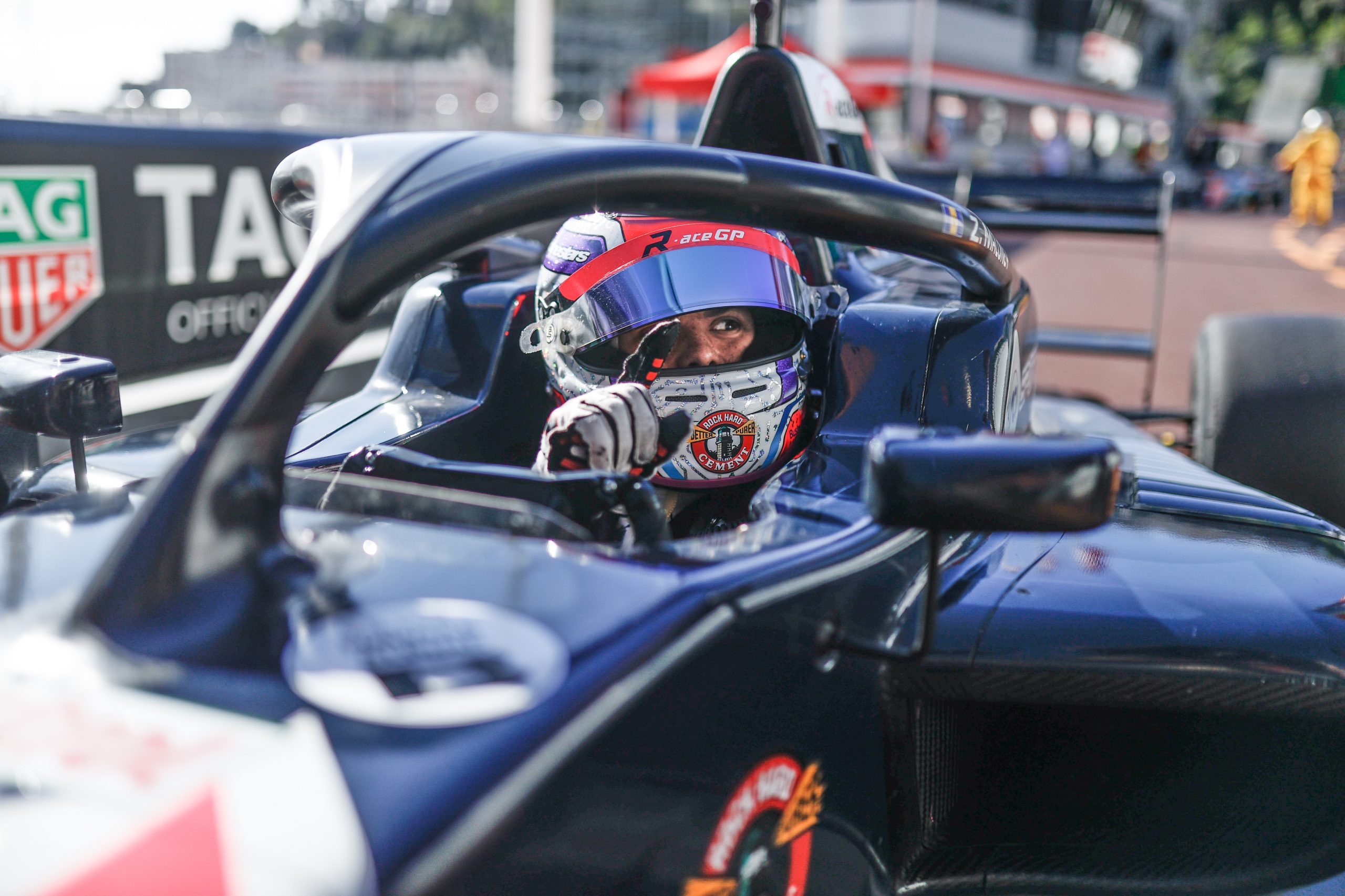 The 30′ qualifying for each of Group A and Group B have seen best lap time of the driver from Barbados Zane Maloney, first of Group B, while Isack Hadjar had been the first of Group A, with the conquer respectively of pole position in Race 2 and Race 1.

The grid tomorrow in Race 1, starting at 10.15 CET, will see Hadjar, Maloney, Paul Aron, Hadrien David, Patrick Pasma and Alex Quinn in the first three rows. Race 2 on Sunday, starting at 11.50 CET, will see the same six drivers but with swapped positions, so that Maloney will be in pole position for what is considered the most important race of the weekend (Sunday race with F1).

Zane Maloney (R-ace GP), after setting the best overall lap time comments: “I am extremely satisfied. The car has been great from the start, as also the results from my teammates indicate, so it was really a matter of improving more and more my driving on a track that I did not know at all. The last lap was really to the limit, so close to the wall in every curve. I am really happy to have set the best lap time here in Monaco, where the driver makes the difference. Tomorrow in Race 1 I start P2, and I will try to overtake Hadjar, but if not, in such a hard track to overtake, I will need to bring home P2. In Race 2 on Sunday of course I will look for the victory.”

Isack Hadjar (R-ace GP), the poleman of Group A, is definitely satisfied, which is not an easy feeling for the French Driver who always pretends more from himself: “Yes I am happy, even though it is always possible to do better. Definitely, we cleaned the track for Group B and I am sure that, thanks to such situation, lap times were much faster for the drivers that have qualified after my group. Still, this is a good result.” 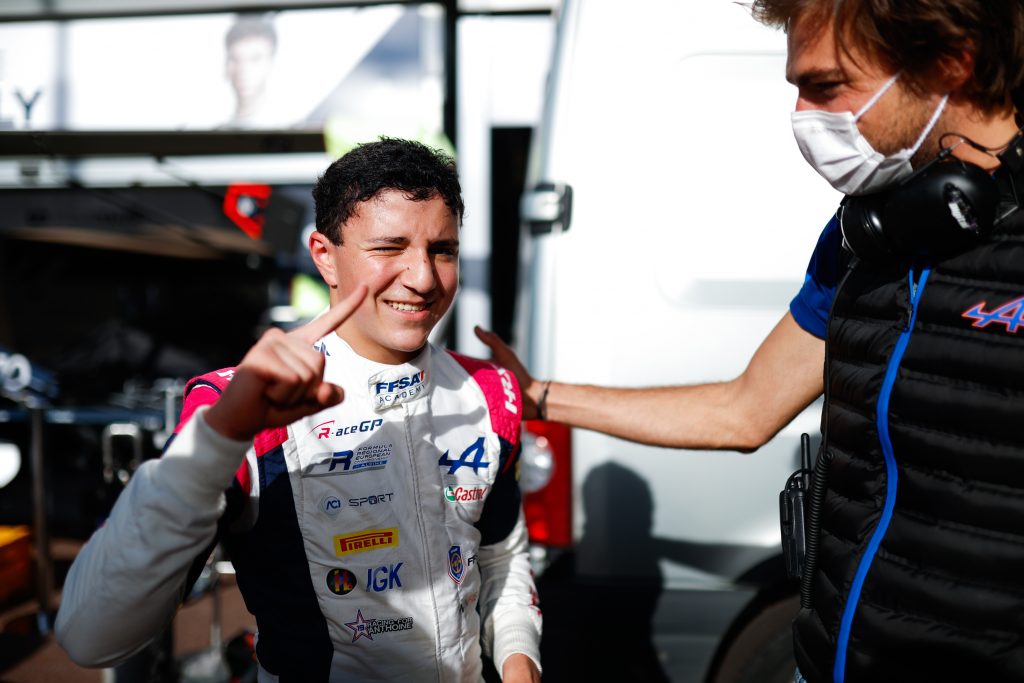 Grégoire Saucy (ART Grand Prix): “Not having been able yesterday to test more than a few minutes has been a big problem, and I could not really do more, as I had no real confidence to push to the very limit. Still, there are the two races and eventually, I will do better in the next meetings”, commented the Championship leader after his sixth position in Group B, 0.632 from Maloney.

So finally, the 23 drivers who will compete in both Race 1 and Race 2 on the F1 Circuit de Monaco will be the first 12 of group B and the first 11 of Group A, as between the two 12th Nicola Marinangeli (Arden Motorsport) and Dino Beganovic (Prema Powerteam), it is the latter to obtain the best lap time in qualifying.

So, if the classifications remain unchanged after the final officialization, out of Race 1 will be Nicola Marinangeli, Oliver Ghoete, Tommy Smith, Nico Gohler and Emidio Pesce, while in Race 2 Alexandre Bardinon, Jasin Fesati, Axel Gnos, Lena Buhler and Alessandro Famularo will not take the start. All drivers will though participate at least to one of the two races of the weekend in Monaco.

Tomorrow Race 1 will start at 10.15, with the live streaming starting at 10.10 (CET), visible shown on the official Youtube and Facebook channels of the series, which are also reachable from the official website: formularegionaleubyalpine.com