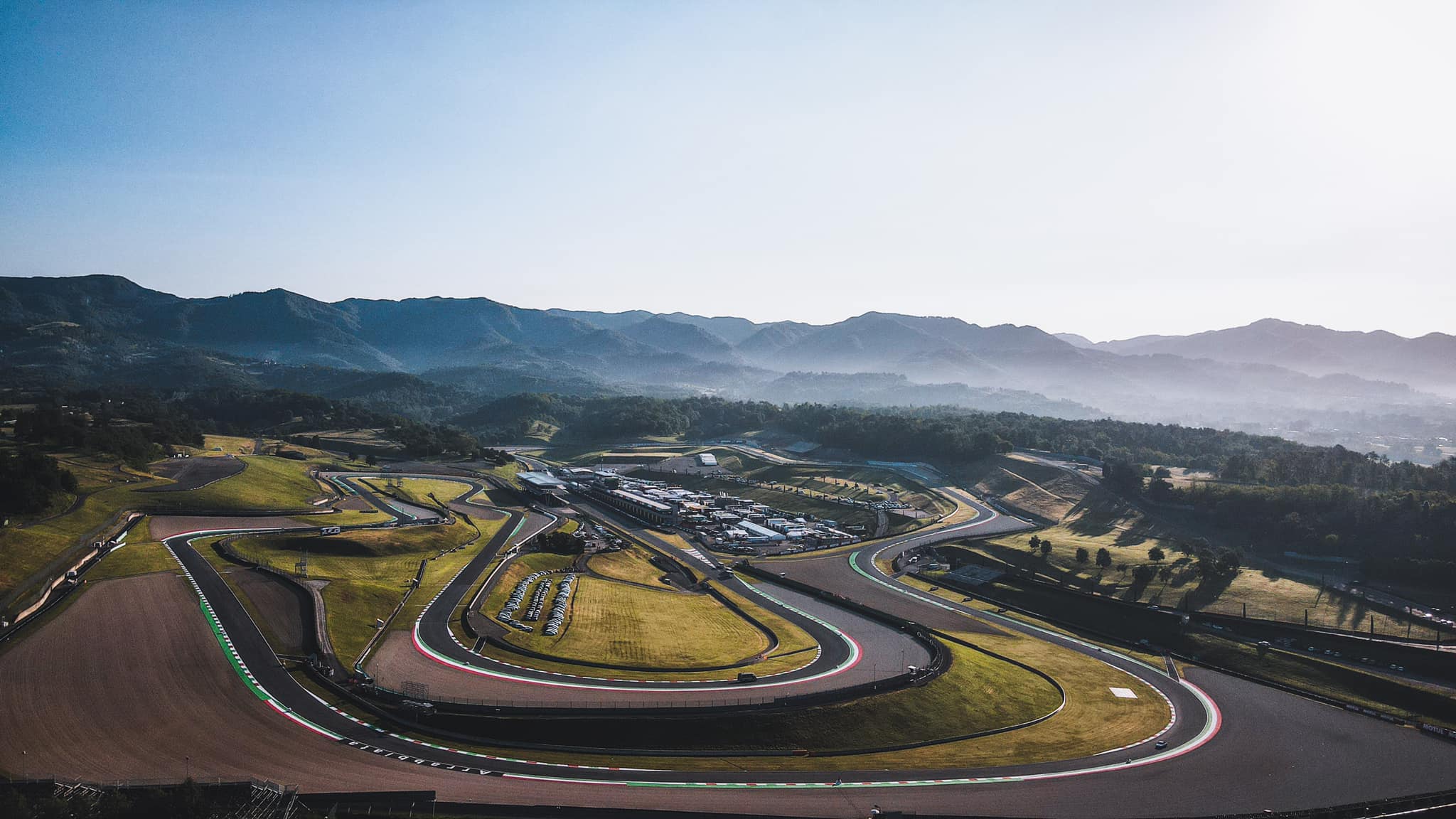 Another record of drivers in its debut year for the Formula Regional European Championship by Alpine, co-organized by ACI Sport and Alpine. 36 cars, the new record number of FIA-certified series, will be driven this coming weekend on the Mugello Circuit, the racing venue based in the beautiful Italian region of Tuscany. After the great line-up at the passed round, the eight of the season, in Valencia, with 34 drivers, two wild cards have entered the series, Arias Deukmedjian, from the USA, who has entered in the line-up of FA Racing, and Sami Meguetounif, French, and competing with R-ace GP.

Sami Meguetounif, already deployed by R-Ace in the Italian and German Formula 4 championships in 2021, will thus be able to make his debut in the Formula Regional by Alpine.

Arias Deukmedjian has been racing in the United Stated in F4 and Formula Regional, and is ready for a new challenge in the geographical heart of world motorsport.

The competition will start already today with a 4 hours session of the pre-event collective tests, starting at 14.00.

All times are local (CET).

Collective tests will be followed live timing, (https://livedataacisport.perugiatiming.com/) while Qualifying and Races will also be shown live-streaming on the official Youtube and Facebook channels of the series, which are also reachable from the official website: formularegionaleubyalpine.com