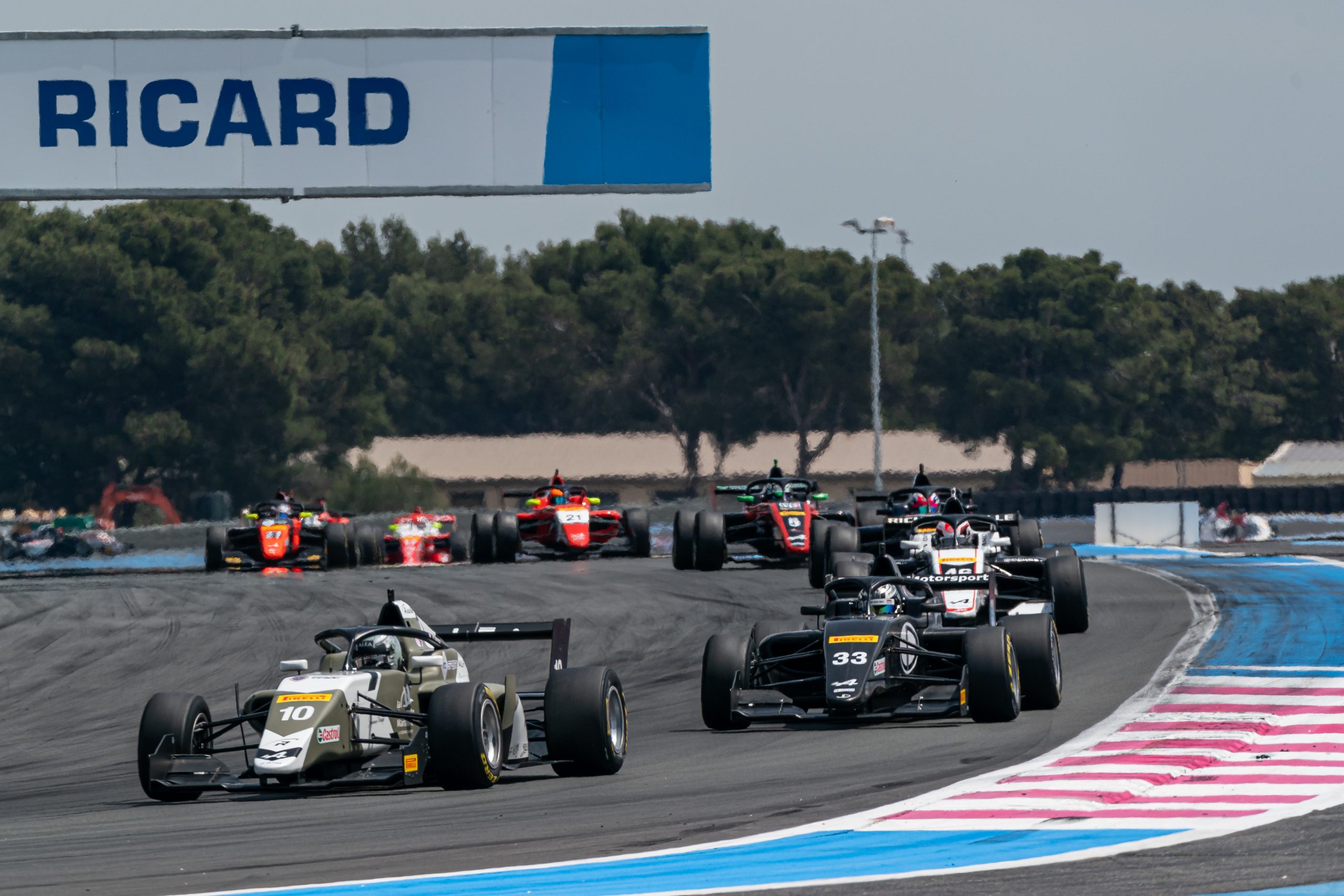 The standings of Race 1 in Paul Ricard change due to the disqualification of Grégoire Saucy due to his car not being compliant with the technical regulations; a sad situation after the great driving by the Swiss driver of ART Grand Prix.

The final standings see all driver behind Saucy move up one position, so the winner is Hadrien David (R-ace GP), followed by Mikhael Belov (JD Motorsport, and Gabriele Minì (ART Grand Prix)

The race starts with Grégoire Saucy in pole. Behind him Hadrien David (R-ace GP), extremely competitive, but a little far from the poleman in terms of best lap time in qualifying 1 (1:57.787 versus 1:58.179). Third on the grid is the new entry coming from FIA F3, Mikhael Belov (JD Motorsport), extremely fast in finding the right confidence with the new car. Fourth is Gabriele Minì (ART Grand Prix), definitely improving race after race. Fifth is the “Barbados Ambassador” Zane Maloney (R-ace GP), who after the success in Race 2 in Monaco has almost become a hero of the entire country. Fifth is the always fast Finnish driver, Patrick Pasma (KIC Motorsport). 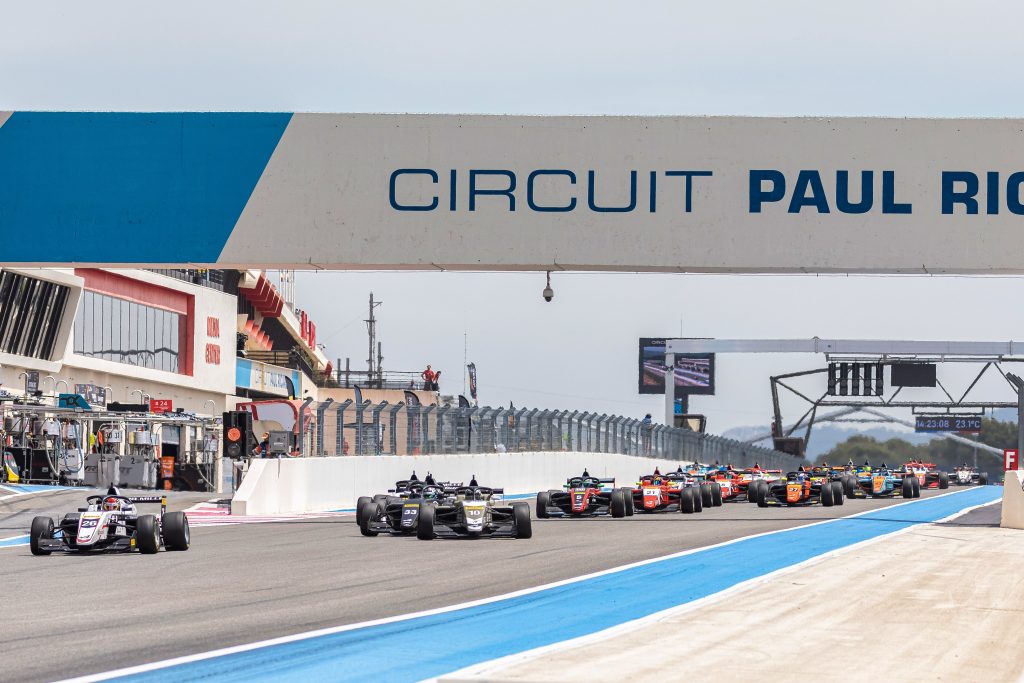 At the end of the formation lap, unfortunately, Isack Hadjar, after his great win in Monaco, has to start from the pit lane as he has some technical problems with the car. As he is already on the grid a second formation lap procedure is needed.

At the start Saucy is extremely quick so David actually loses immediately some meters and in no way can he attack the Swiss driver. Behind Belov is also fast as Minì, but positions do not change. 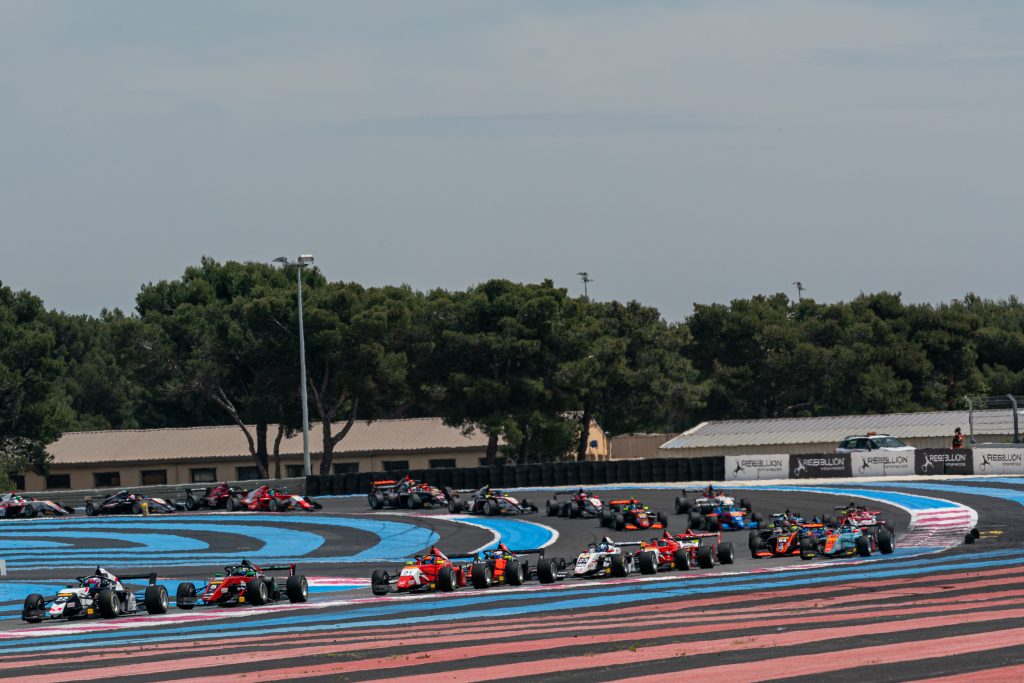 Still during lap 1, the two teammates of Van Amersfoort Racing, Lorenzo Fluxa and Mari Boya, come to contact and their race ends. Finally, no driver will be considered completely responsible for the accident. Safety car enters on track. The launched restart does not see any change in the first positions, as Saucy is extremely concentrated and makes no mistake.

Immediately, a great battle between Andrea Rosso (FA Racing) and Paul Aron (Prema Powerteam) start, with the Italian protecting 14th position. This battle goes on for almost the entire race, but the Estonian will finally not be able to overtake Rosso. 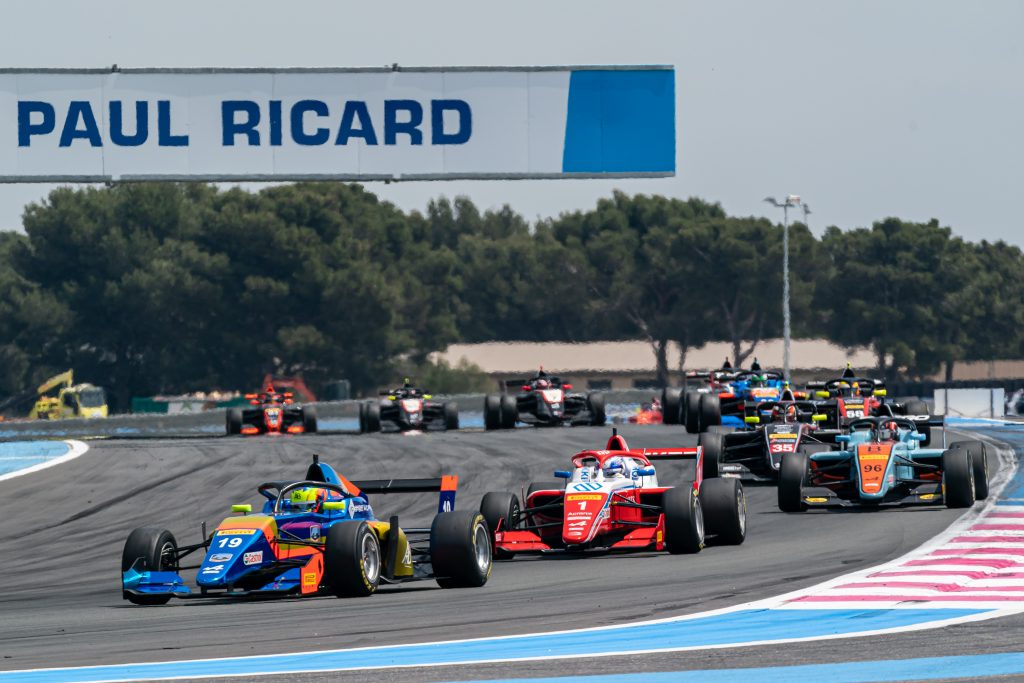 Isack Hadjar from the last position is a fury and overtakes a number of drivers, quickly coming up to 27th positions, while Belén Garcia (G4 Racing), unfortunately, goes wide in a curve and hits the floppies positioned after the curb, totally destroying the front wing of her car.

Six minutes plus one lap to the end Elias Seppanen (KIC Motorsport) makes a great move on Oliver Goethe (MP Motorsport) and overtakes him. 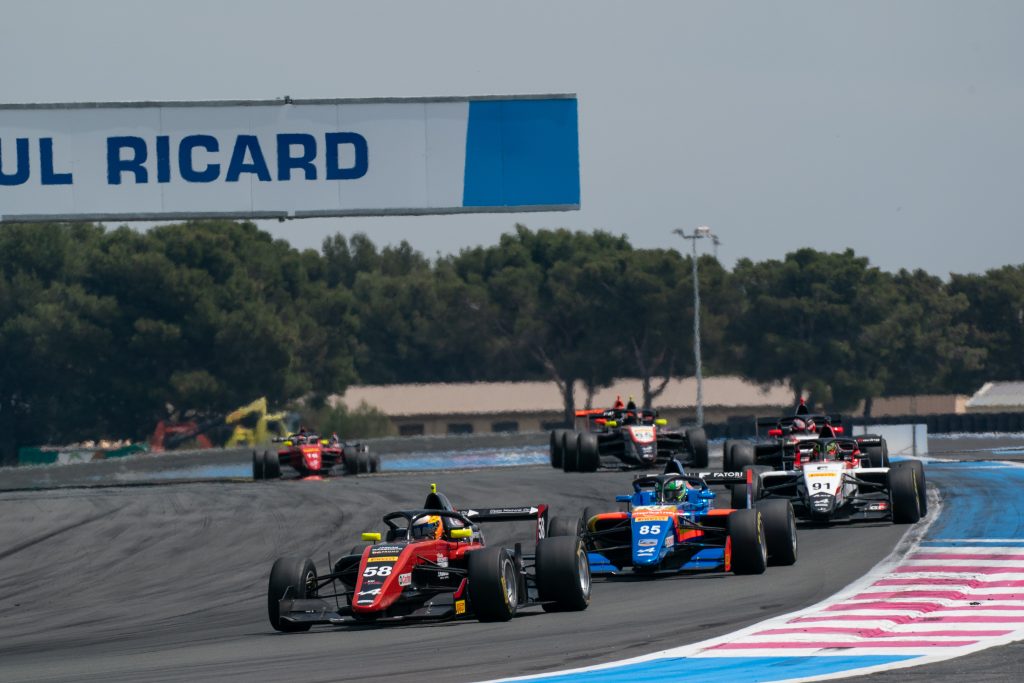 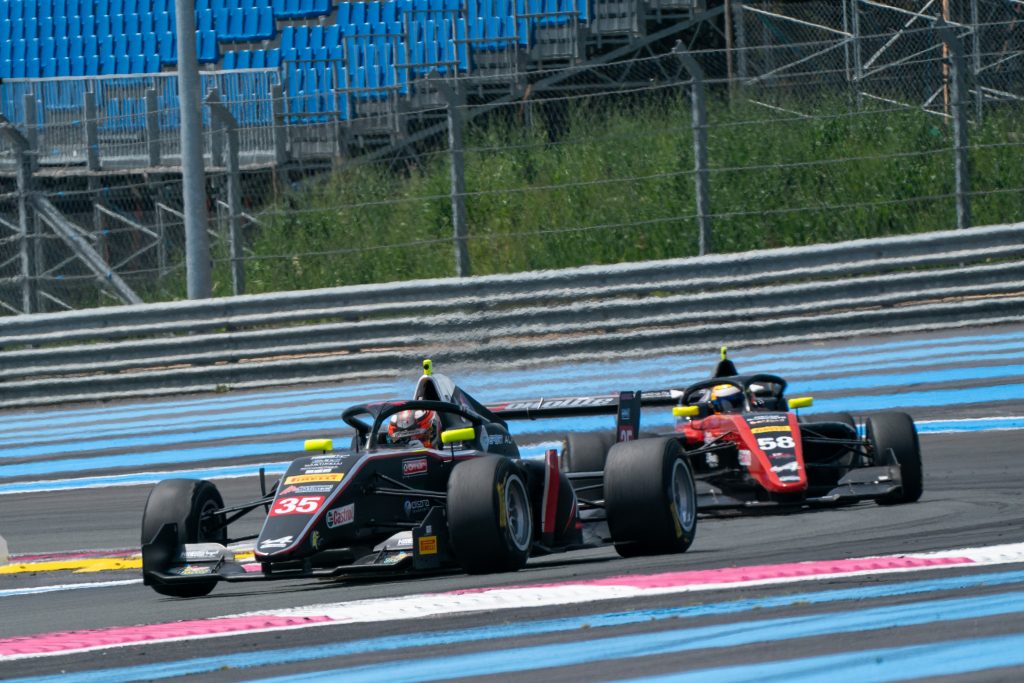 A few moments later Axel Gnos (G4 Racing) hits his teammate Alessandro Famularo from behind and both are out. Race direction will indicate the total responsibility of Gnos and the driver will lose 3 positions on the grid in Race 2.

The safety car enters the track and brings the whole group to the end of the race.

Tomorrow QP2 will start at 9:00 CET with live timing here.

Live streaming of Race 2, starting at 14:30 CET, will be on the official Youtube and Facebook channels of the series, which are also reachable from the official website: formularegionaleubyalpine.com