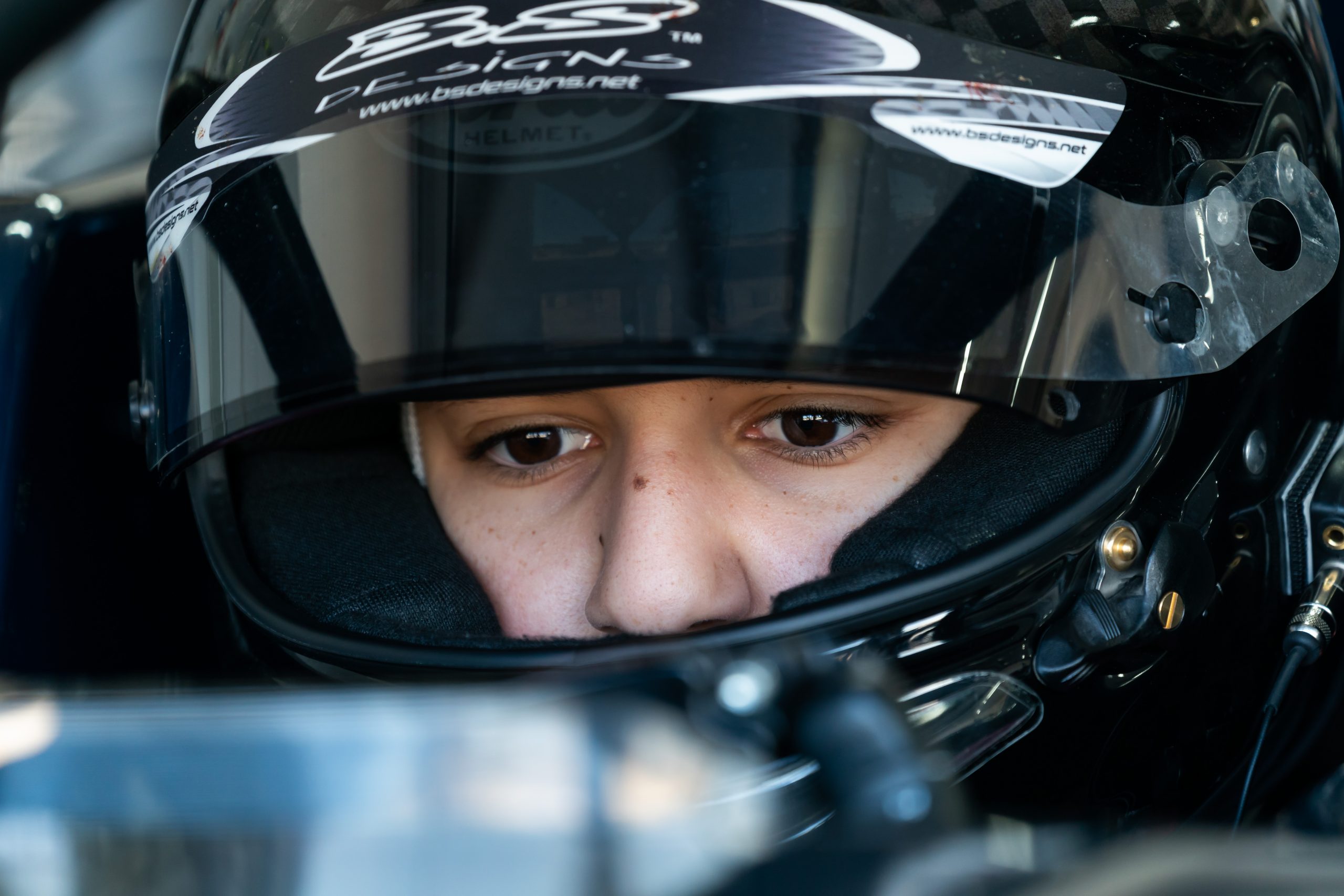 Le Castellet, 31/03/2021 – In the afternoon session of day 2 of testing on the French circuit of Paul Ricard, at Le Castellet, it is the Spanish David Vidales (Prema Powerteam) to be the fastest on track with 1:58.287, but it is the morning session where the drivers have mostly tried their best with new sets of tires, with the amazing Rookie Isack Hadjar (R-ace GP) to set the best lap time overall of the two days of testing, with an impressive 1:57.591, immediately followed by only 0.011 seconds by the other contender of the leadership on the “striped” F1 track, Grégoire Saucy (ART Grand Prix). The same thing applies to the following 3 positions of the final general standings, with Hadrien David (R-ace GP – 1:57.763), Zane Maloney (R-ace GP – 1:57.893) and William Alatalo (Arden Motorsport – 1:57.910) obtaining their best lap time in the morning of day 2. 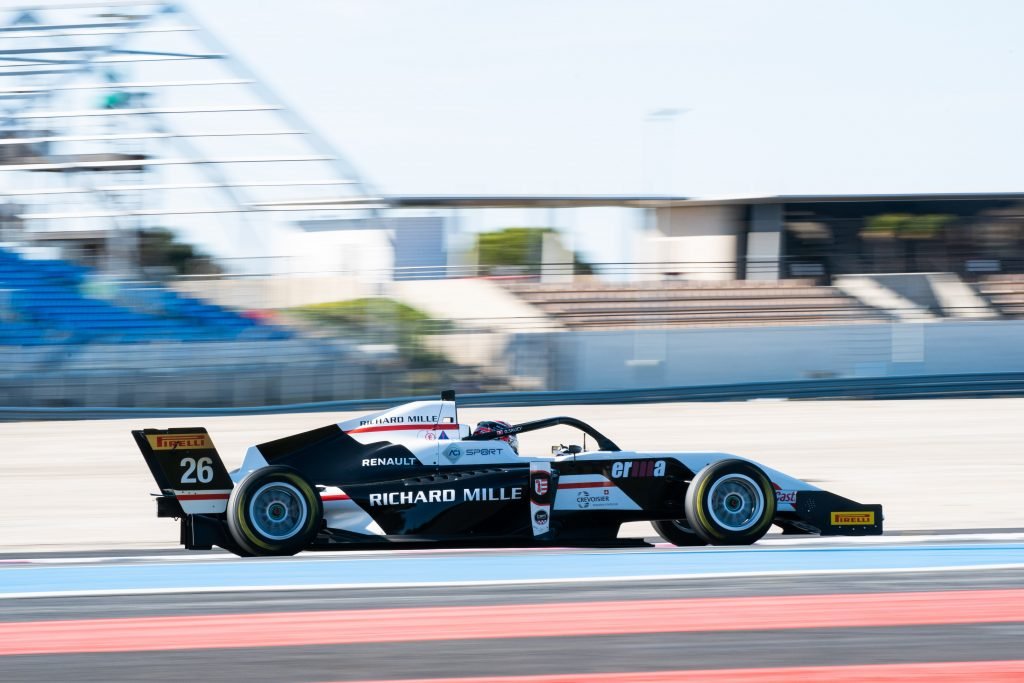 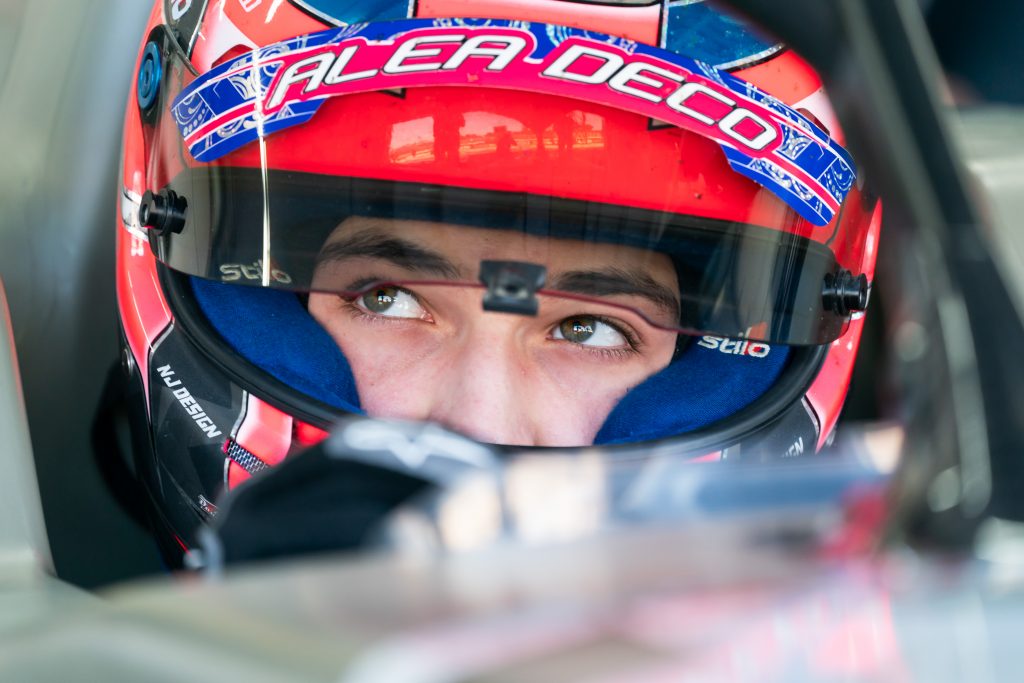 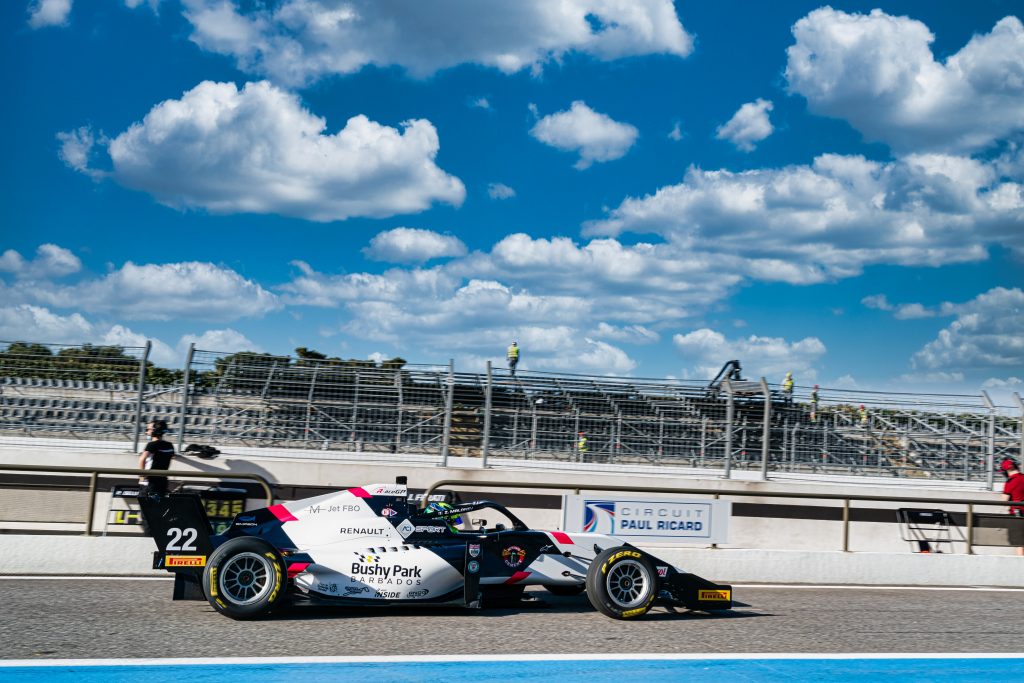 Another Arden Motorsport driver, the British Alex Quinn, has instead obtained his best lap time yesterday afternoon, another fast session with drivers mounting new sets of tires, when he stopped the clock at 1:57.972. The same applies to Franco Colapinto, Dutch driver of MP Motorsport, obtaining the morning of day 2 a very good best of 1:58.026.

R-ace GP manages to have its 3 drivers in the first 4 positions overall, demonstrating great performance and strength, but the racing weekends will be the only ones that will be able to eventually confirm these first indications from the track.

In fact, the pre-season official tests have ended and the Formula Regional Europen Championship by Alpine – certified by FIA is now approaching its first racing weekend, which will take place the 17 and 18 of April on the Enzo e Dino Ferrari circuit in Imola, together with the second appointment of the ©F1.

PDF of the press release.