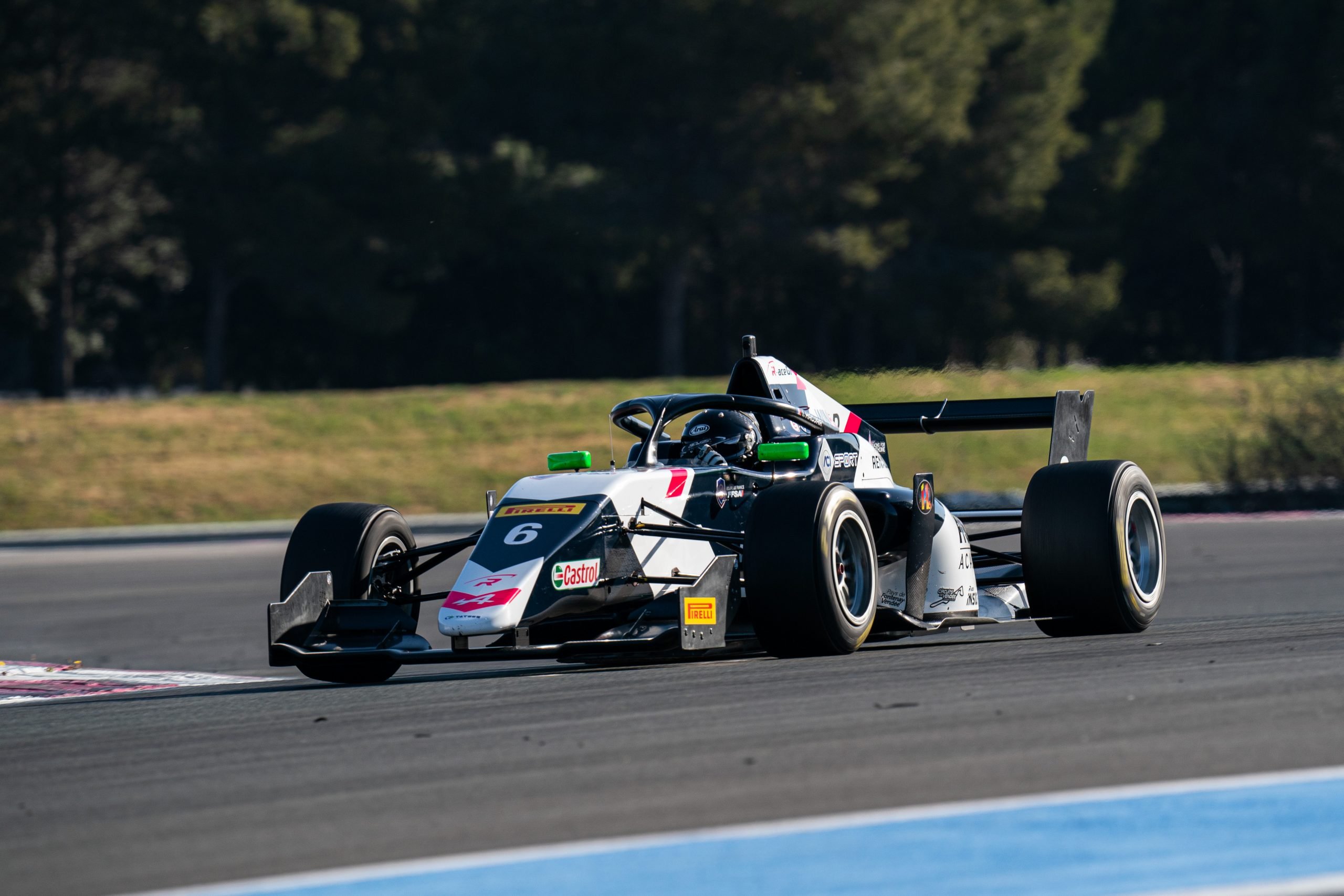 Both of the drivers have been extremely competitive in all test days also in Imola and Barcelona, and in the very last part of today’s afternoon session, on a warm track under a sunny sky, when most drivers have decided to go for a new set of tires in something that was really similar to a qualifying session,  Saucy and Hadjar have once more confirmed their skills and good feeling with the car. 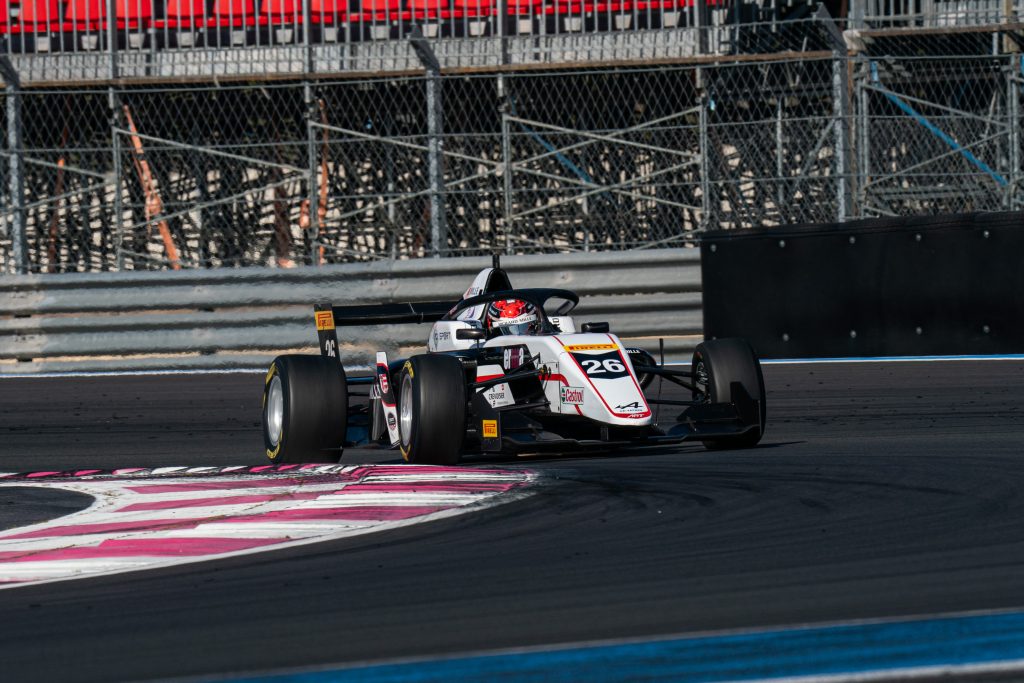 A particular underline must be made for the French driver both for his young age and the fact that he is a Rookie, even though well trained by 3 appointments where he has competed in the F3 Asian Championship.

“I feel really confident and happy with the car, and I think much of the credit for the good results is to be shared with my team, with whom a really work excellently“, has commented Hadjar at the end of the afternoon session.

A great best lap also by the British Alex Quinn (Arden Motorsport), only 0.052 from the fastest two, while the Argentinian Franco Colapinto (MP Motorsport) ended 0.109 from the lead. 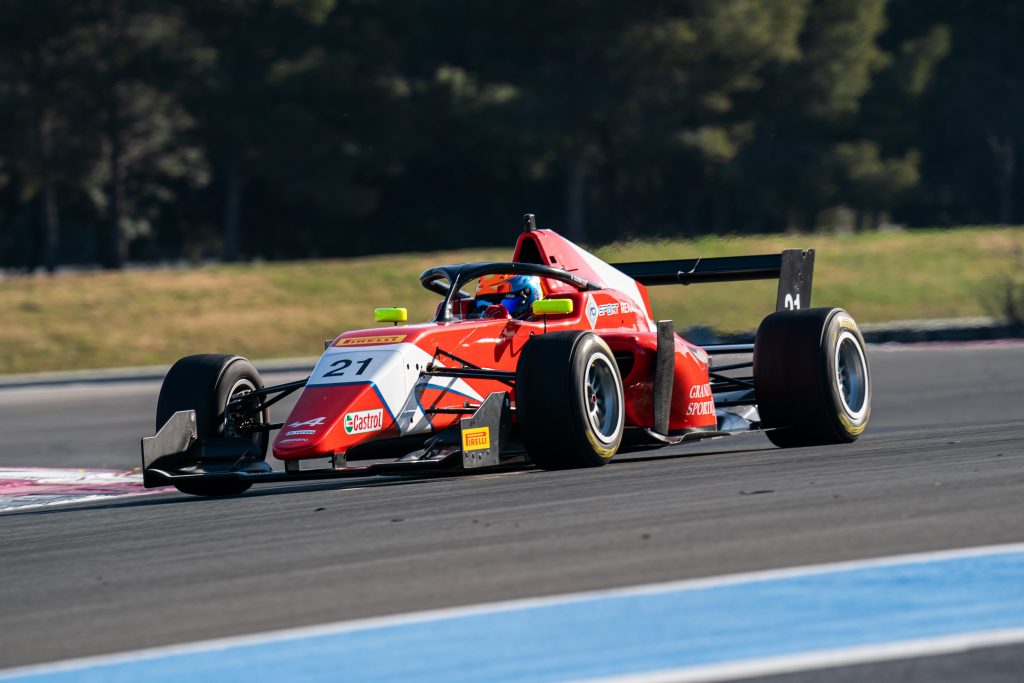 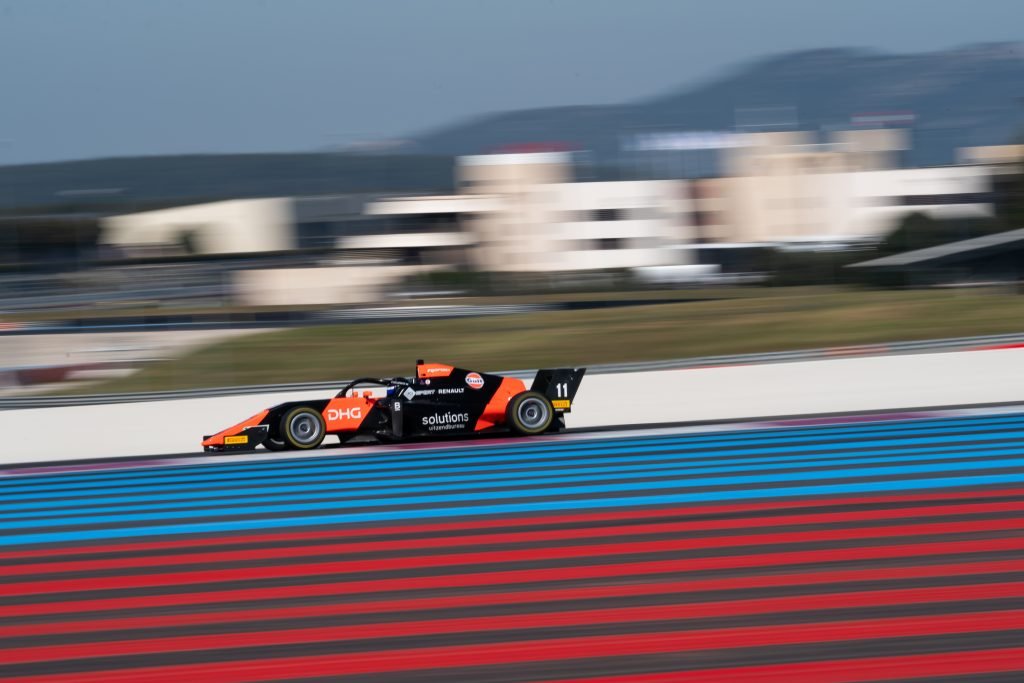 Fifth and sixth, and also second and third among the Rookies, are an excellent Andrea Rosso (FA Racing – 1:58.150), and an equally good Thomas Ten Brinke (Dutch driver of ART Grand Prix), only 0.007 from the Italian. 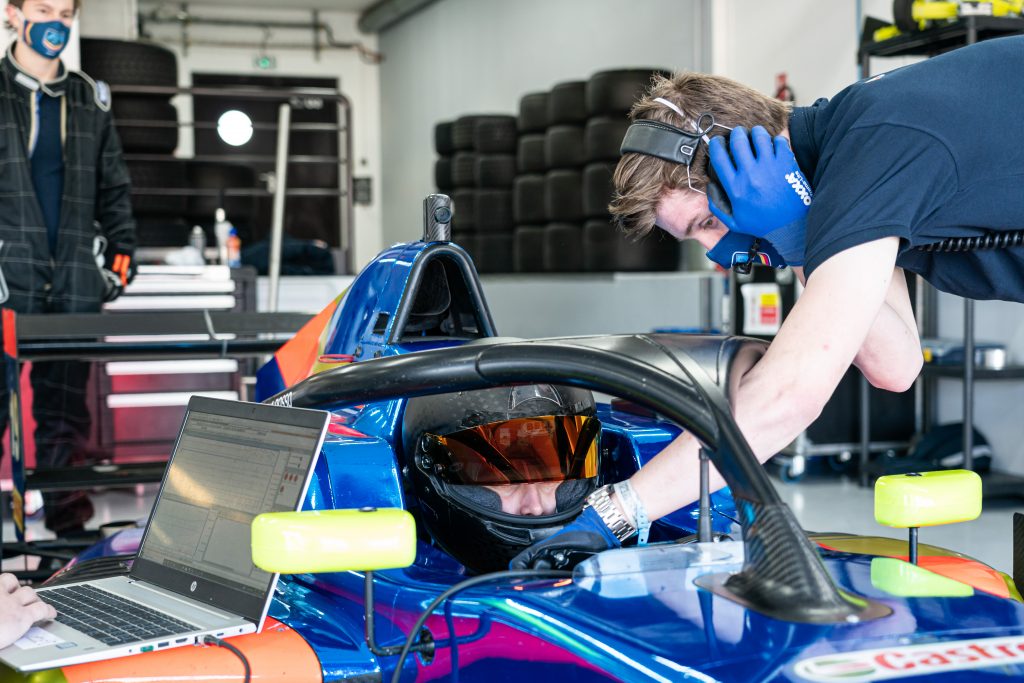 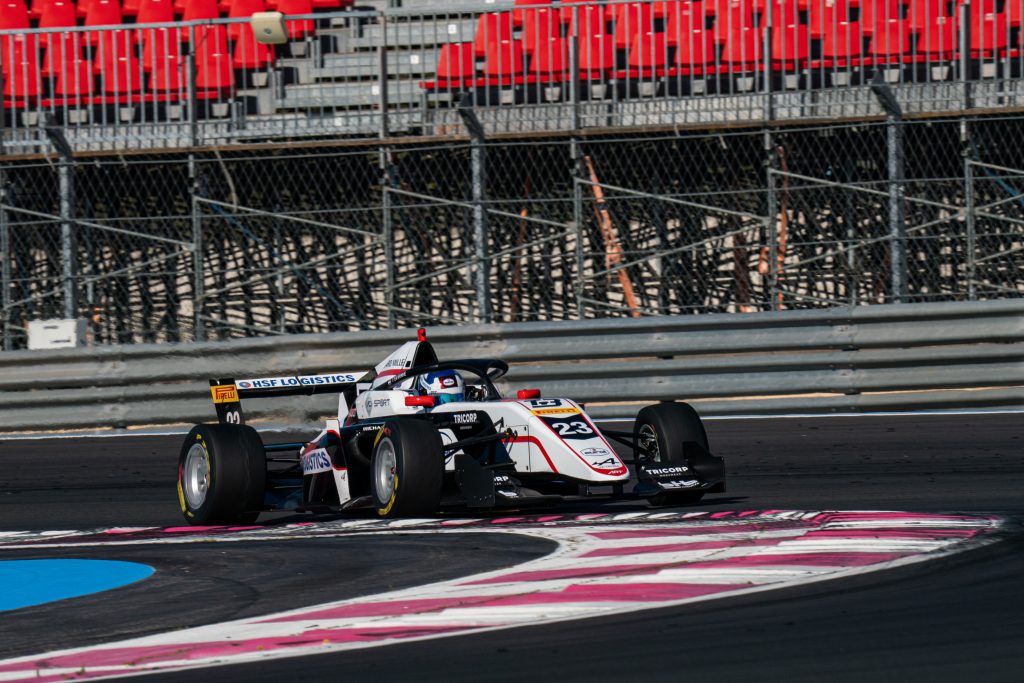 Waiting for the recovery of Lena Bühler after her injury to the hand at the first tests in Imola, it has been the Dutch female driver Beitske Visser to take her place for some testing in the French circuit (25th with 1:59.501).

No tests for the Swiss Jasin Ferati of Monolite, due to unwellness, but he should be on track tomorrow for the second day of testing, which will also be the last opportunity before the first racing appointment on the weekend of 18 April at the F1 Enzo e Dino Ferrari circuit in Imola.

For tomorrow’s live timing click on the following link.