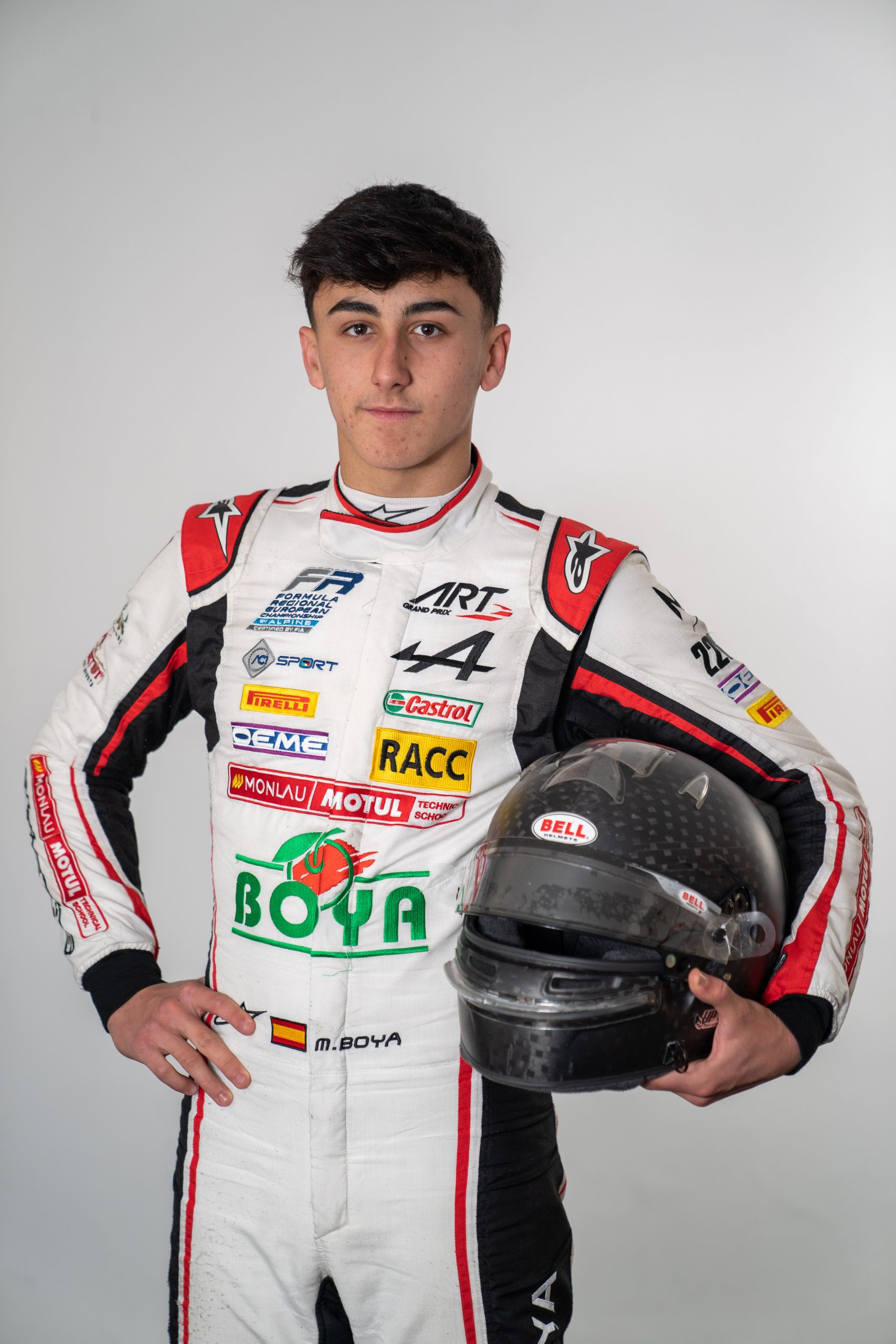 The 17-year-old Spaniard racer has won several national titles as well as the IAME Winter Cup in 2018 and the prestigious FIA Karting Academy Trophy the following season. In 2020 Boya made a remarkable debut in single-seaters as he fought for the Formula 4 Spanish title and took three wins and fourteen podiums in the process. Last season, Mari took the next step by joining the European series, where he became the 4th best rookie.

Formula Regional European Championship by Alpine: changes in the standing of the first race at Spa