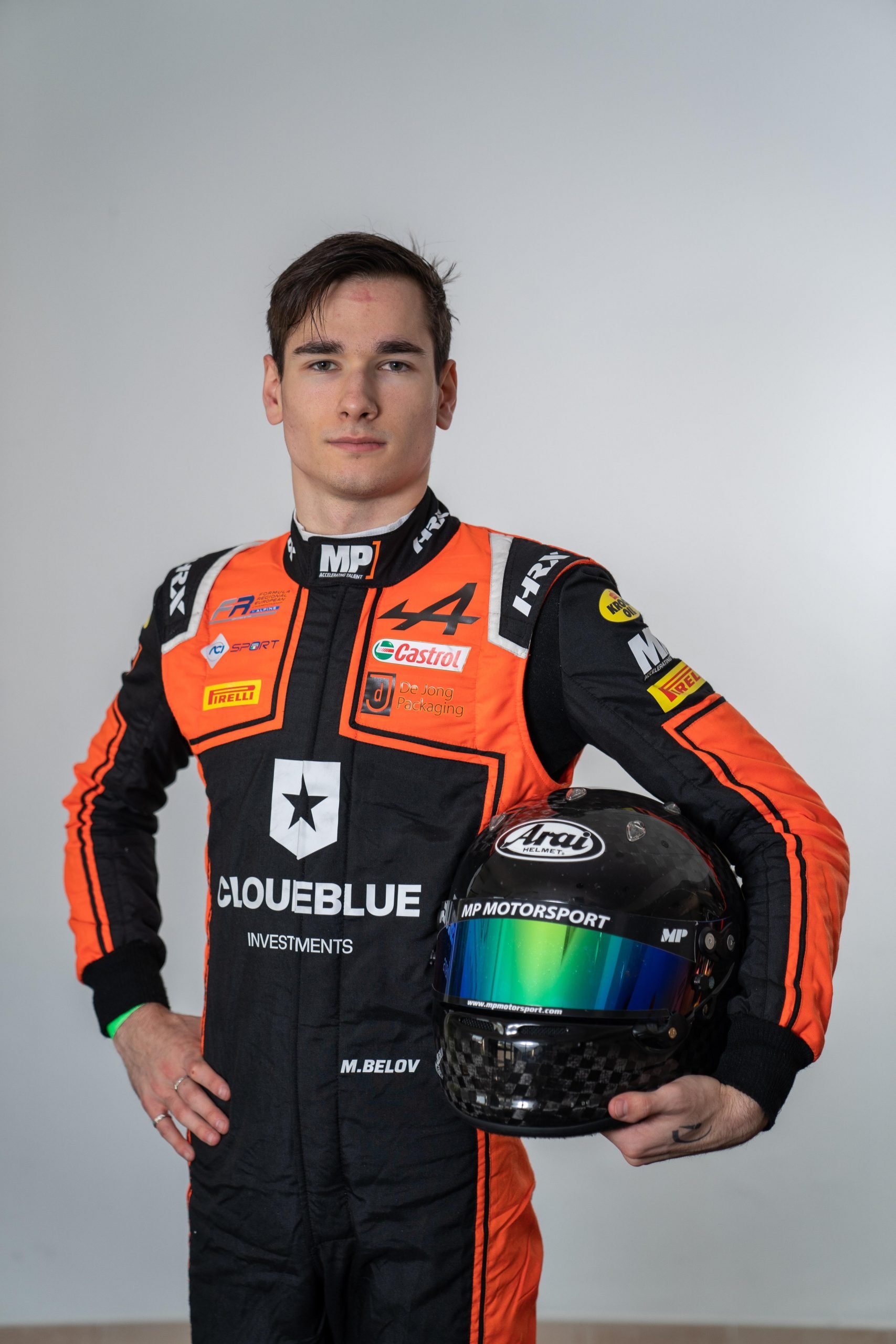 Michael Belov teams up with MP Motorsport after a strong part season in the category in 2021. Joining the fray as a wildcard entry from round 4 at Paul Ricard and immediately hitting the podium twice, Belov was already a winner two rounds later at Spa-Francorchamps, before taking a second win backed up by another second place at Valencia. Having finished ahead of various established full-season runners in the final standings, Belov now aims for more, as he joins MP in one of the three cars that the Dutch team will line up for the 2022 season.