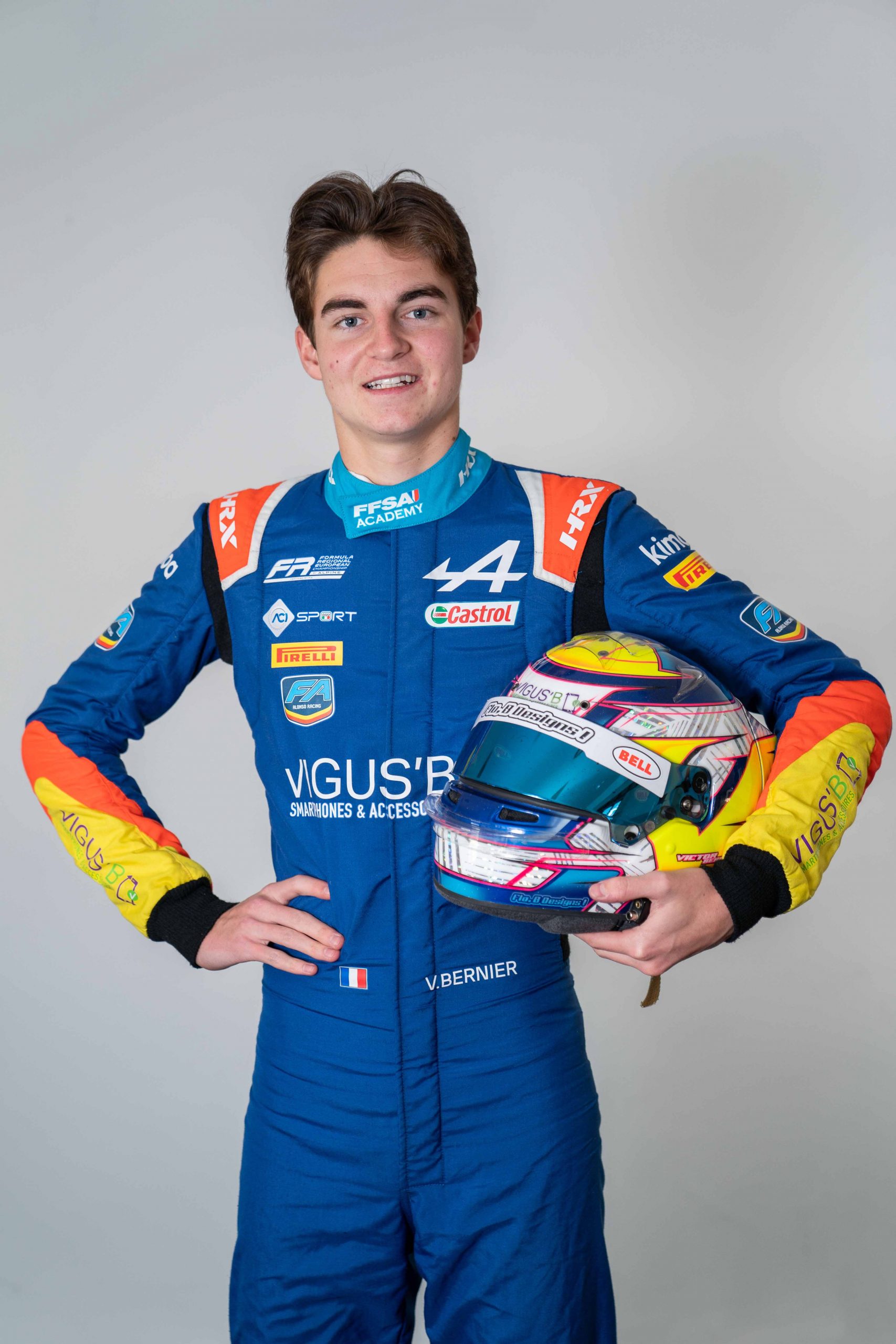 After signing off from his 2021 German F4 duties, Bernier took in several post-season FRECA tests, setting very competitive times in the two-day tests at Paul Ricard and Mugello. This proved that the young Frenchman from Saint-André-des-Eaux is more than ready for his promotion from F4 to FRECA level.

Formula Regional European Championship by Alpine: changes in the standing of the first race at Spa