Second win of the season for Gabriele Minì at Paul Ricard 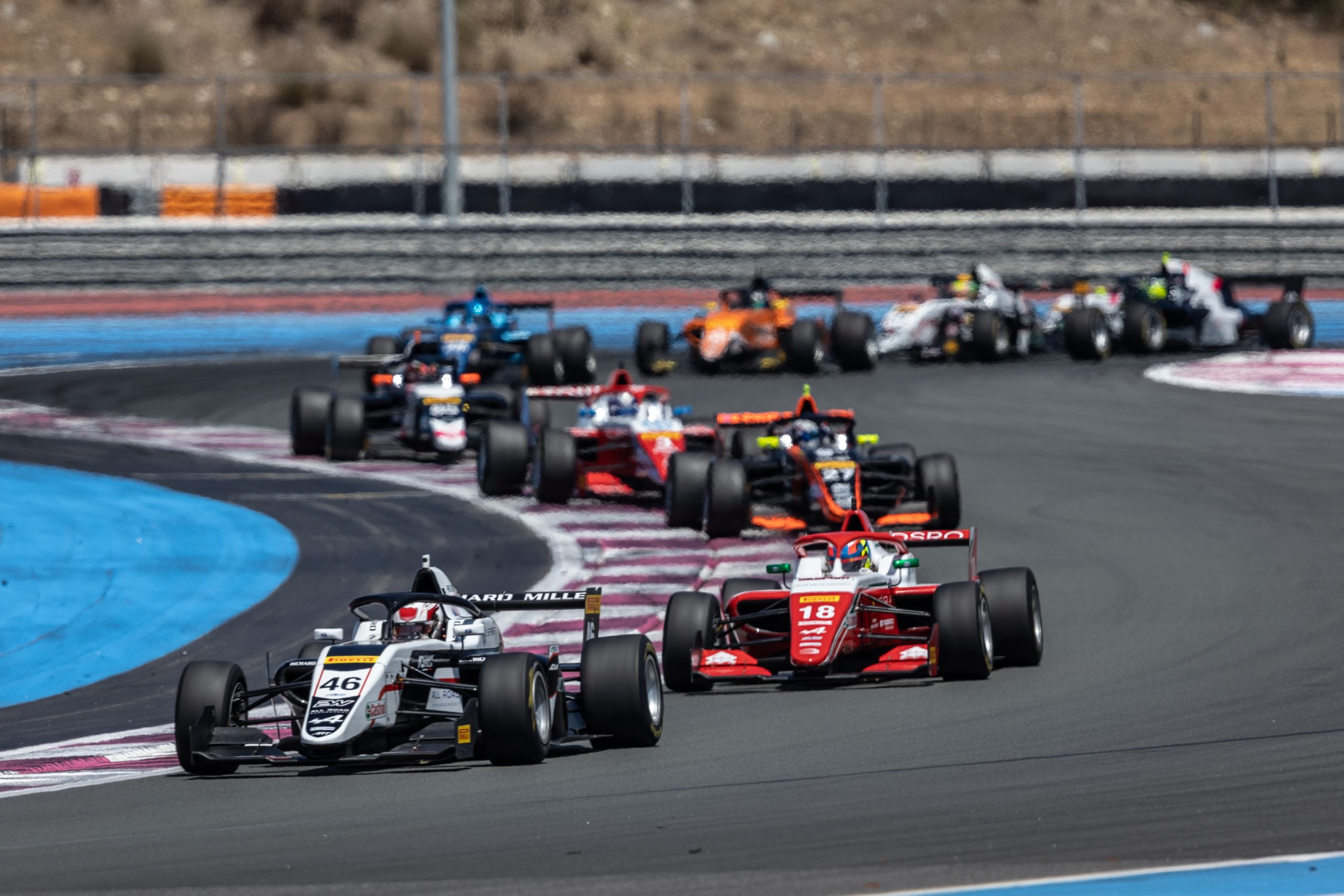 The Formula Regional European Championship by Alpine reignited its engines at the Paul Ricard circuit, where the fourth of the ten double rounds on the 2022 calendar was held.

Two races and two different winners in the French rounds, with Paul Aron and Gabriele Minì coming out on top in the final race of the weekend.

The Italian driver, also author of the pole position, skillfully kept the lead of the race from start to finish, scoring his second victory in the championship. Important points for the ART Grand Prix driver, to be added to the two third places he took at Imola and Monaco. Series leader Dino Beganovic gained one position after starting third and finished second, still making a great impression. The driver for Prema Racing maintains an impressive pace and, out of the eight races held up to now, boasts five second places and three wins. Completing the podium was Kas Haverkort (Van Amersfoort Racing) author of an excellent performance.

Aron (Prema Racing) did well once again, carrying out the decisive attack on Gabriel Bortoleto (R-ace GP) during the ninth lap and took the fourth place. Shortly afterwards, the Estonian was followed by Hadrien David, who managed to pass his team-mate Bortoleto, this latter finishing sixth under the chequered flag.

Slightly behind was Michael Belov (MP Motorsport), who came third yesterday and seventh today after battling for the most part of the race in the top 5. Mari Boya (ART Grand Prix) was eighth, ahead of Lorenzo Fluxa (R-ace GP) and Roman Bilinski (Trident Motorsport). This latter gained his first points of the season, also taking the lead among the rookies.

It’s noteworthy the entrance of two safety cars on the track, the first one for a contact between Victor Bernier (FA Racing), Maceo Capietto (Monolite Racing) and Owen Tangavelou (G4 Racing), while the second was due to Esteban Masson’s car (FA Racing) stopping along the track.

“It was a very tough race,” Gabriele Minì said. “Dino was very fast behind me, and it was not easy to defend myself. I tried as hard as I could to manage the gap in the first and third sectors, and I am very happy with this victory”.

The Formula Regional European Championship by Alpine will be back on track over the weekend of 17-19 June for the fifth round of the season at Zandvoort.