Valencia, QP1: Colapinto and Vidales are so close 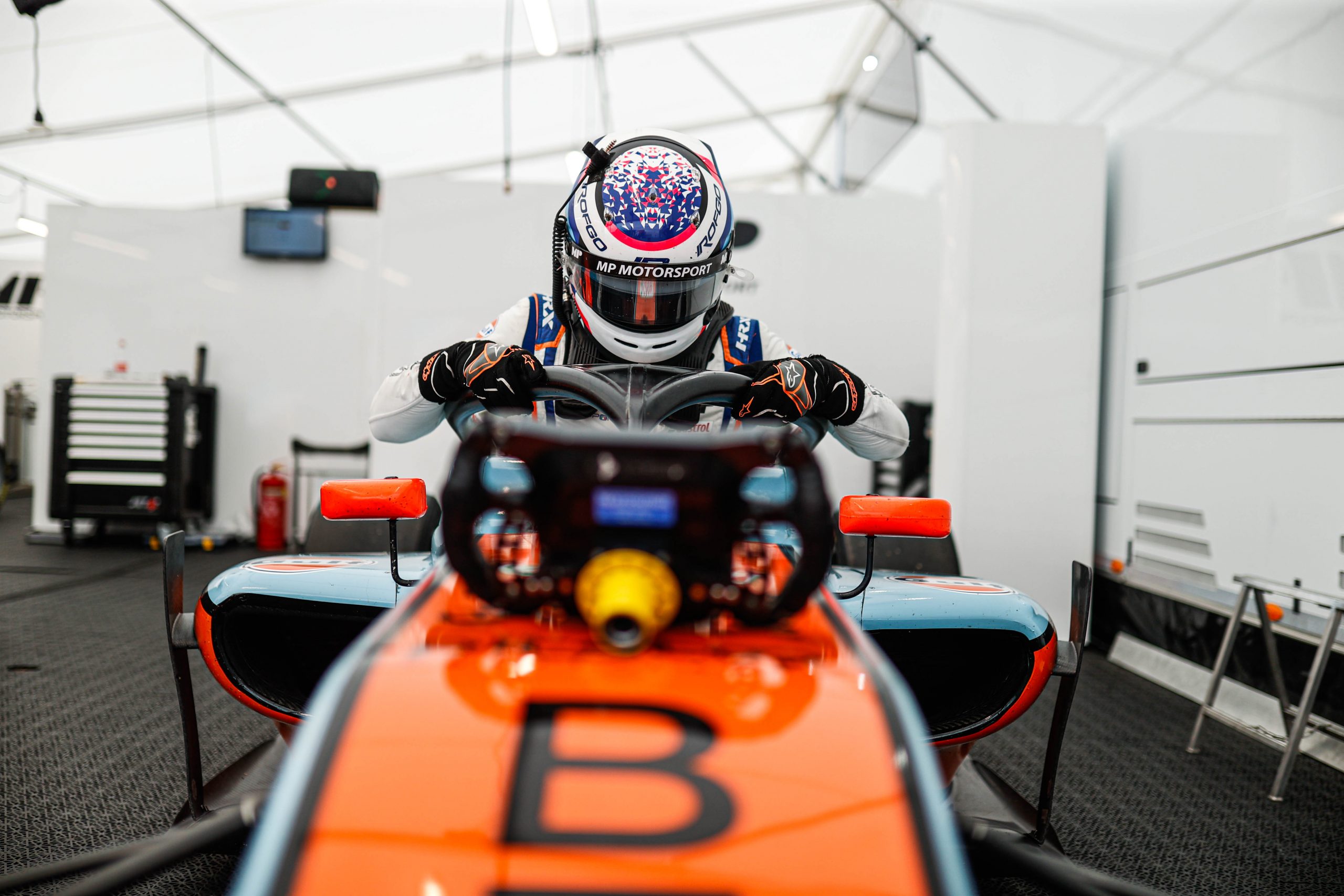 Franco Colapinto (MP Motorsport) continues to confirm amazing performance also in Valencia, after the astonishing speed at Red Bull Ring. The Argentinian driver has really found the key to success, even though, unfortunately, too late in the season. He obtains a fantastic pole position with the best lap time of 1:28.769. Behind him an amazing David Vidales (Prema Powerteam – 1:28.883), already first yesterday in the second session of the collective tests. Huge performance also by another Spanish driver apart from Vidales, Mari Boya (Van Amersfoort Racing), third with 1:28.940. Fourth, by only 0.003, is the Russian driver Michael Belov (G4 Racing – 1:28.943), at some points of QP1 in the first positions, but then overtaken by the great effectiveness of Colapinto. Fifth is Paul Aron (Prema Powerteam – 1:28.982), confirming that the team has indeed solved the problems they had in the central part of the season. Sixth is Alex Quinn (Arden Motorsport – 1:29.052), who had confirmed yesterday that he felt confident and liked the track of the Circuito Ricardo Tormo.

Technical problems for Grègoire Saucy (ART Grand Prix), tenth with 1:29.191, the Swiss driver stopping in the pit lane for some problems with the front tires and the steering wheel (still being checked), and finally having to run his best lap in these conditions (“not a bad performance after all, considering the technical problem”, commented Saucy after QP1). Not a very good session also by the second in the championship, Adrien David (R-ace GP), finally eighth with 1:29.097.

“I am happy. The car is finally really fast and the team has done an amazing job to reach this result. I thank sponsors, family and the team”, has commented Colapinto after obtaining his pole position.

“I was really fast also yesterday and am happy the team has found the solutions to the problems, and we are now in the right position. I never and we never let go. I need to have a good start to conquer the first position. It is good that we have demonsrated we are very fast in the race with a fantastic pace”, said Vidales.

“I am positive for the third position on the grid, but unfortunately two yellow flags stopped me at the end of the session when I was about to obtain the best lap time, so I am also a little bit disappointed for that. A good start is needed. What is really positive is that we are very fast here in Valencia”, comments Boya.

“We could have done better, but the two yellow flags at the end of the session made this not possible. We were aiming for the first row”, are the words of Belov.