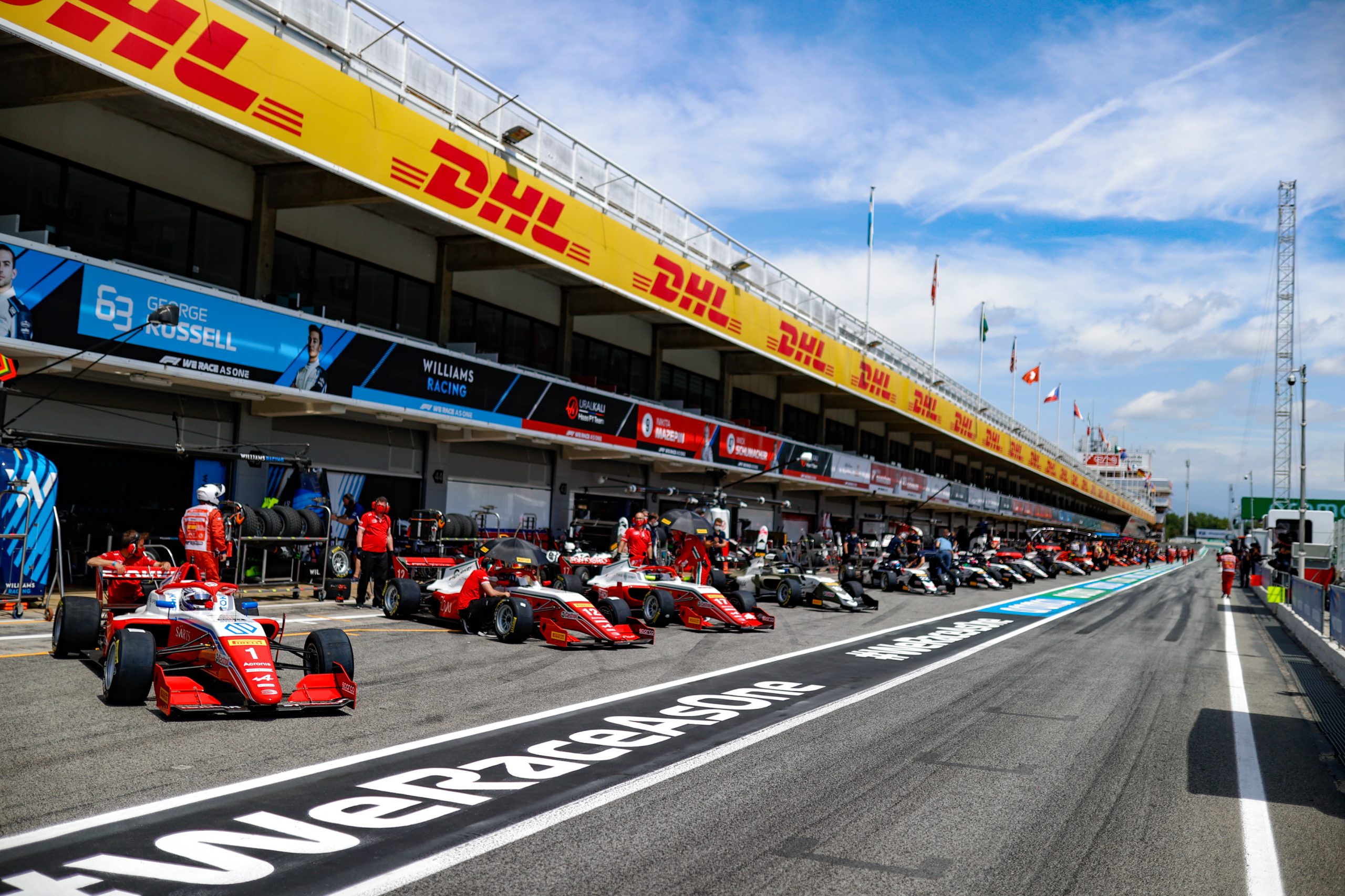 Barcelona – ART Grand Prix shows its strength, both with the expert Grégoire Saucy and with the young Italian talent Gabriele Minì. The Swiss is really the master of Circuit de Barcelona Catalunya, being always in the lead this year, starting from the collective pre-season tests, and then today in FP and QP1 and QP2. In particular in the last qualifying session, Saucy has obtained an amazing 1:40.635, 0.438 faster than Alex Quinn (Arden Motorsport), excellent second. 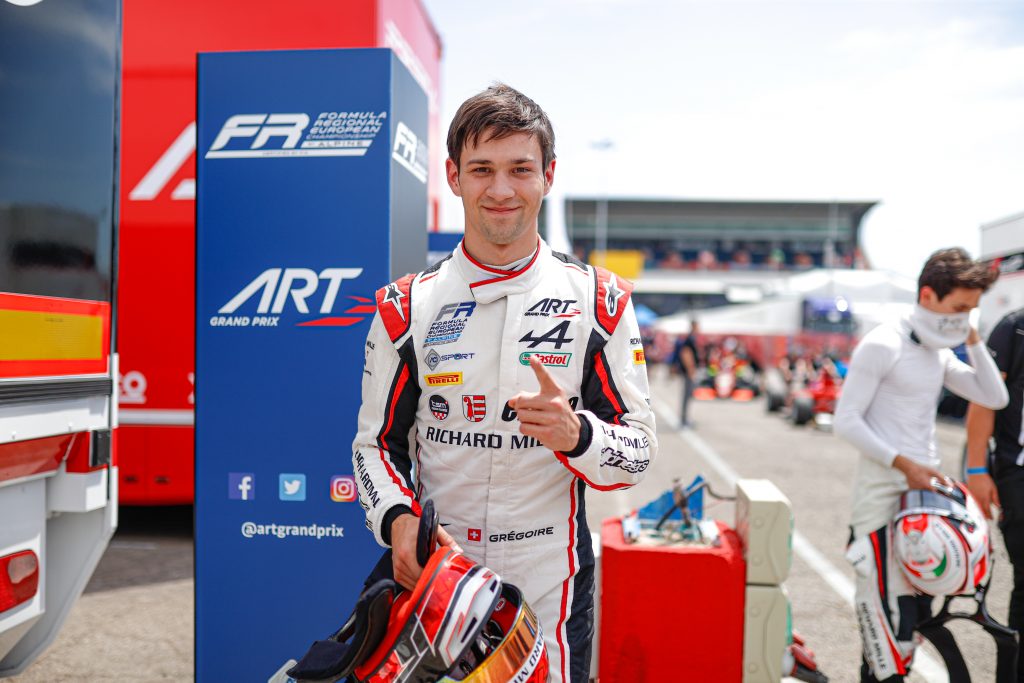 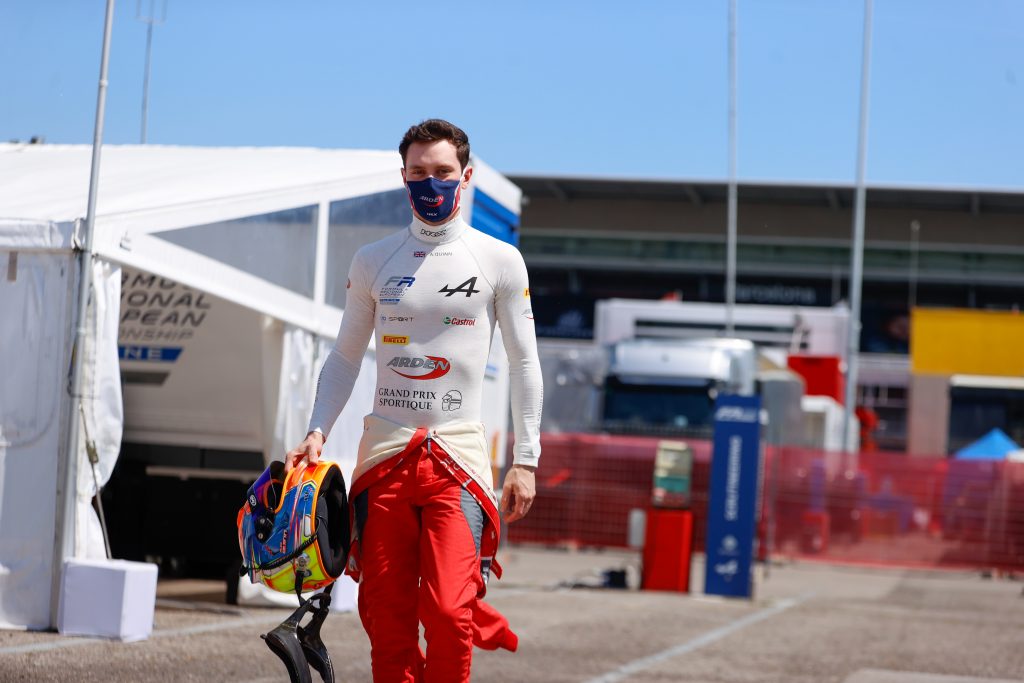 A great improvement comes from Gabriele Minì, obtaining the second position in QP1 and third in QP2, just losing one position at the very end of the session, in favour of the British driver. The Italian talent has definitely solved the problems that slowed him at the beginning of the season, considering that in the 2 days pre-season collective tests in Barcelona he was only 19th overall.

In Qp1 the Spanish and Rookie driver Mari Boya (Van Amersfoort Racing) has obtained a great third position on the grid, only 0.269 from pole position. Unfortunately, in QP2 Boya has had a problem with the front wing and could actually not compete at all, relegated to the 31st position.

Fourth in QP1 is Paul Aron (Prema Powerteam), always in the very first positions since the start of the season, just missing that little more speed to be first at the moment, but definitely one of the protagonists (third in the standings after Imola). Fifth, after the Estonian, is Alex Quinn, and then sixth, the third of the Rookies, is Dino Beganovic (Prema Powerteam). 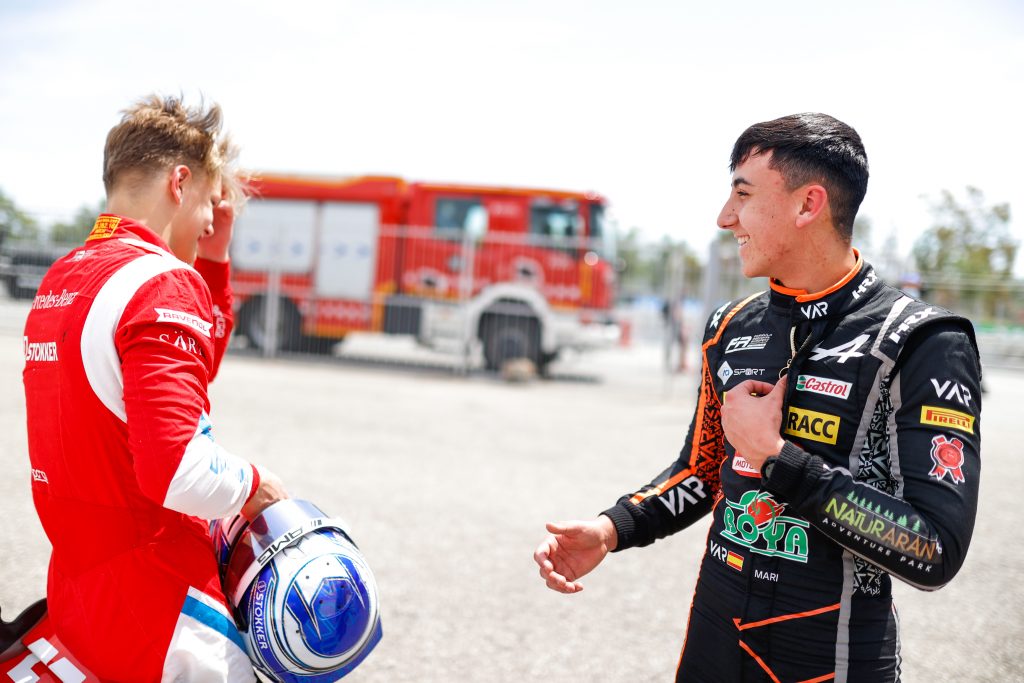 In QP2, behind Aron is the Argentinian Franco Colapinto (MP Motorsport) and sixth, second among the Rookies, is Isac Hajar (R-ace GP).

Grègoire Saucy: “Surely I feel really comfortable on this track, I am always in the lead, and was really impressed to be more the 0.4 ahead of the second driver in QP2. You have one single shot with these tyres to be able to make a good lap time, so I achieved my best in QP2 immediately, and then there was no real possibility to impr0ve.”

Gabriele Minì: “Before Barcelona, I did not hope to improve so much all at once. I am pleased, but still need to do more. There is no real strategy for tomorrow, just push from the beginning to the end. I still need to learn, and having Saucy who is more expert than I gives me a great chance to do so”.

Alex Quinn: “I did not really have a good feeling after FP, and so I went on track for QP1 a little bit “blind” and had to improve along the way. Definitely, I am pleased to have gone up to P2 in the second qualifying session, and I am impressed to have achieved my best at the very end of the session when tyres were already not in the best conditions. This is a good element for Race 1 tomorrow.”