Imola, Free Practice, Minì, Saucy and Quinn in one tenth 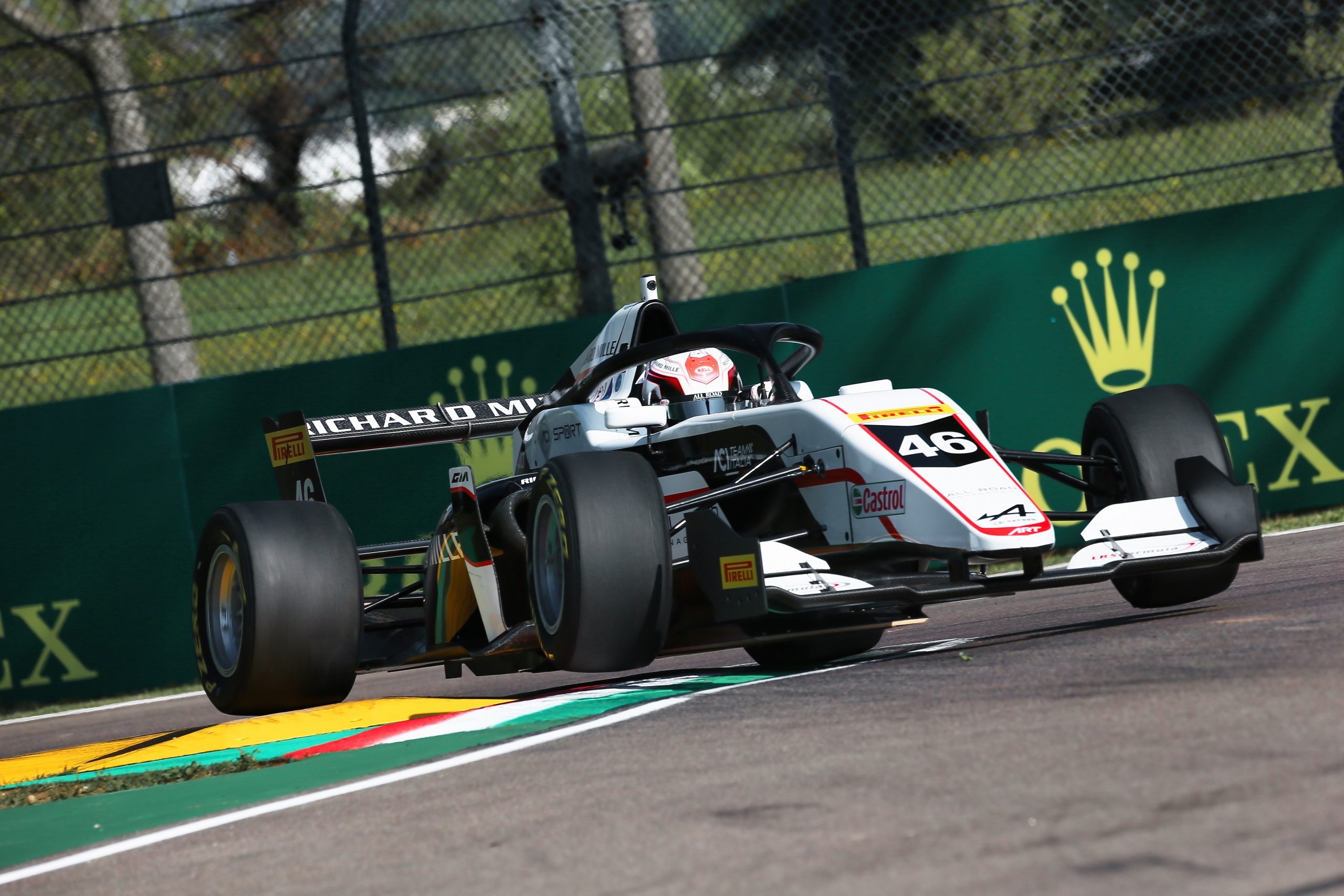 Amazingly close best lap times for the fastest three drivers of the day, after FP1 and FP2 on the Enzo e Dino Ferrari circuit in Imola, for the first meeting of the 2021 Season of the Formula Regional European Championship by Alpine, certified by FIA.

In FP1, started early morning (9.30 local time), the track did not have a high grip and the drivers have tested with used tires. The British Alex Quinn, of Arden Motorsport, has set the best lap time with 1’38.740, followed by Paul Aron (Prema Powerteam) only 0.042 seconds from the lead, and third another driver of Arden Motorsport, William Alatalo (1’38.945). The first of the Rookies in the first session has been Mari Boya (Van Amersfoort Racing). 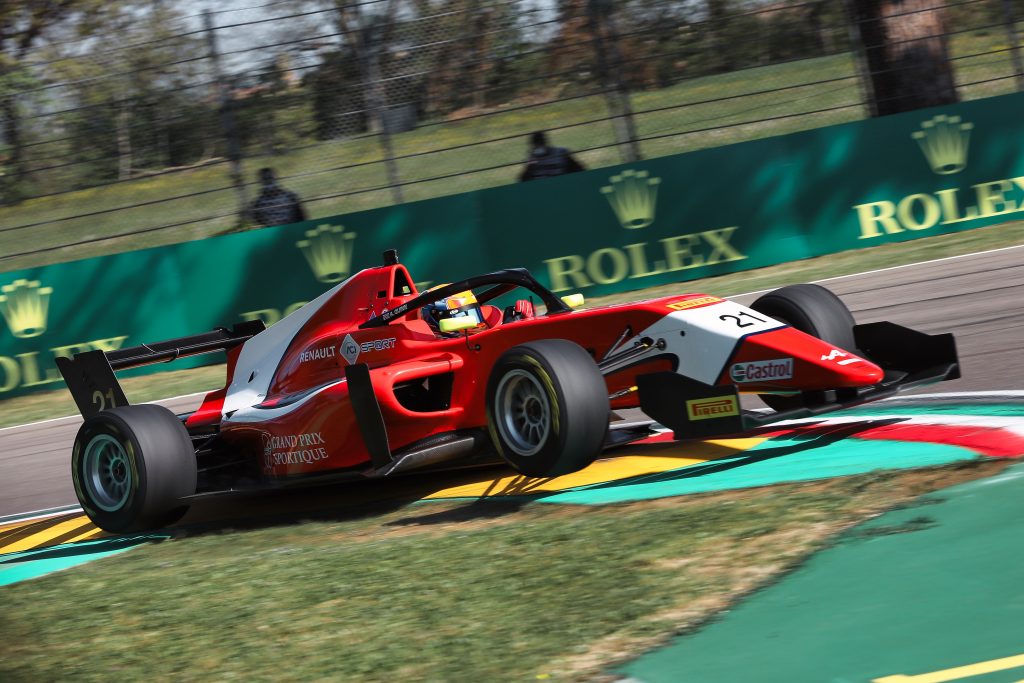 FP2 has started at 13.30 immediately after the FP1 of F1, so probably the grip has improved and drivers have all entered on track with a new set of tires. The Italian Gabriele Minì (Rookie – ART Grand Prix), after the 11th position in FP1, has shown his potential, stopping the watch just over 1’38.000 (1’38.021) and setting the best time of the day. Behind him, his teammate Gregoire Saucy (1’38.092) and then, at only 6 thousand of a second from the Swiss, the leader of FP1, Alex Quinn. 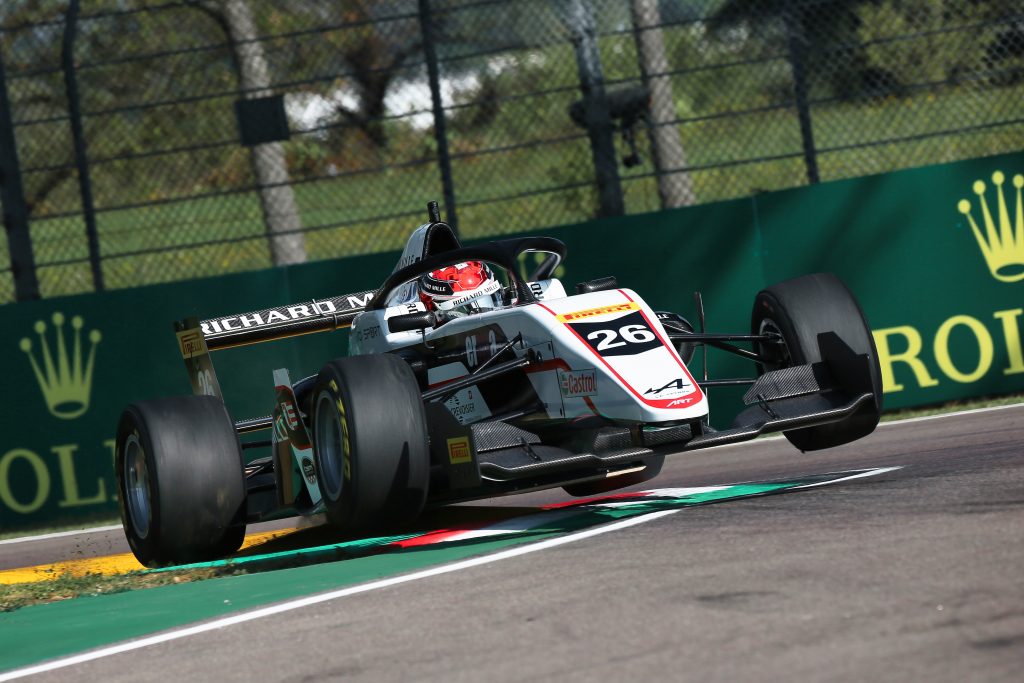 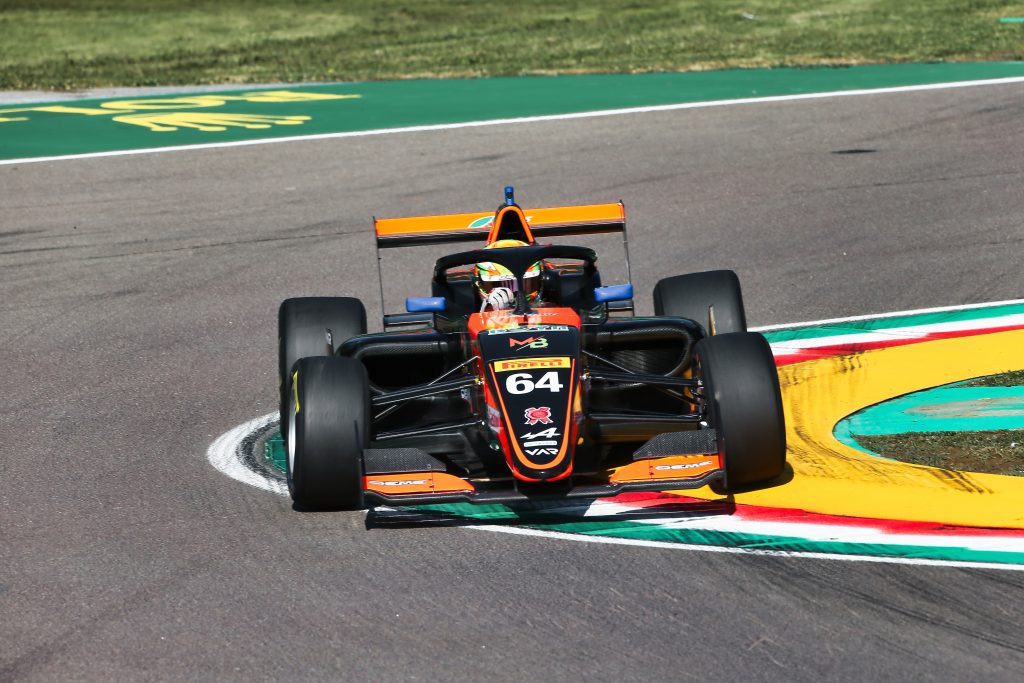 “It has been a good second session, and me and my teammate Saucy, we are very close. I definitely can improve more, especially in the first sector”, has commented Gabriele Minì just after FP2.

” I am very satisfied, but I know I can improve, especially in the third sector, in the last chicane. Tomorrow it is a matter of being fully focused and confirming the good work done”, analyzed Gregoire Saucy.

Also, Alex Quinn was extremely happy after FP2: “The track, but also the car, improved enormously from FP1 to FP2, and I am totally satisfied with that. I actually had a much better lap in FP1, while I know that in FP2 my best was not perfect, so there is good potential to improve more.”

Mari Boya, at his first contact with VAR car was enthusiastic: “Excellent performance, as second Rookie and fourth overall, I am really pleased”.

Tomorrow QP1 will start at 9.55, while QP2 will take place starting at 13.00, for total two 20 minutes sessions, while Race 1 will start at 17.20, for the duration of 30 minutes plus 1 lap.  Qualifying and races will be shown in live streaming on the official Youtube and Facebook channels of the series, which are also reachable from the official website: formularegionaleubyalpine.com

(All times are indicated as local times)