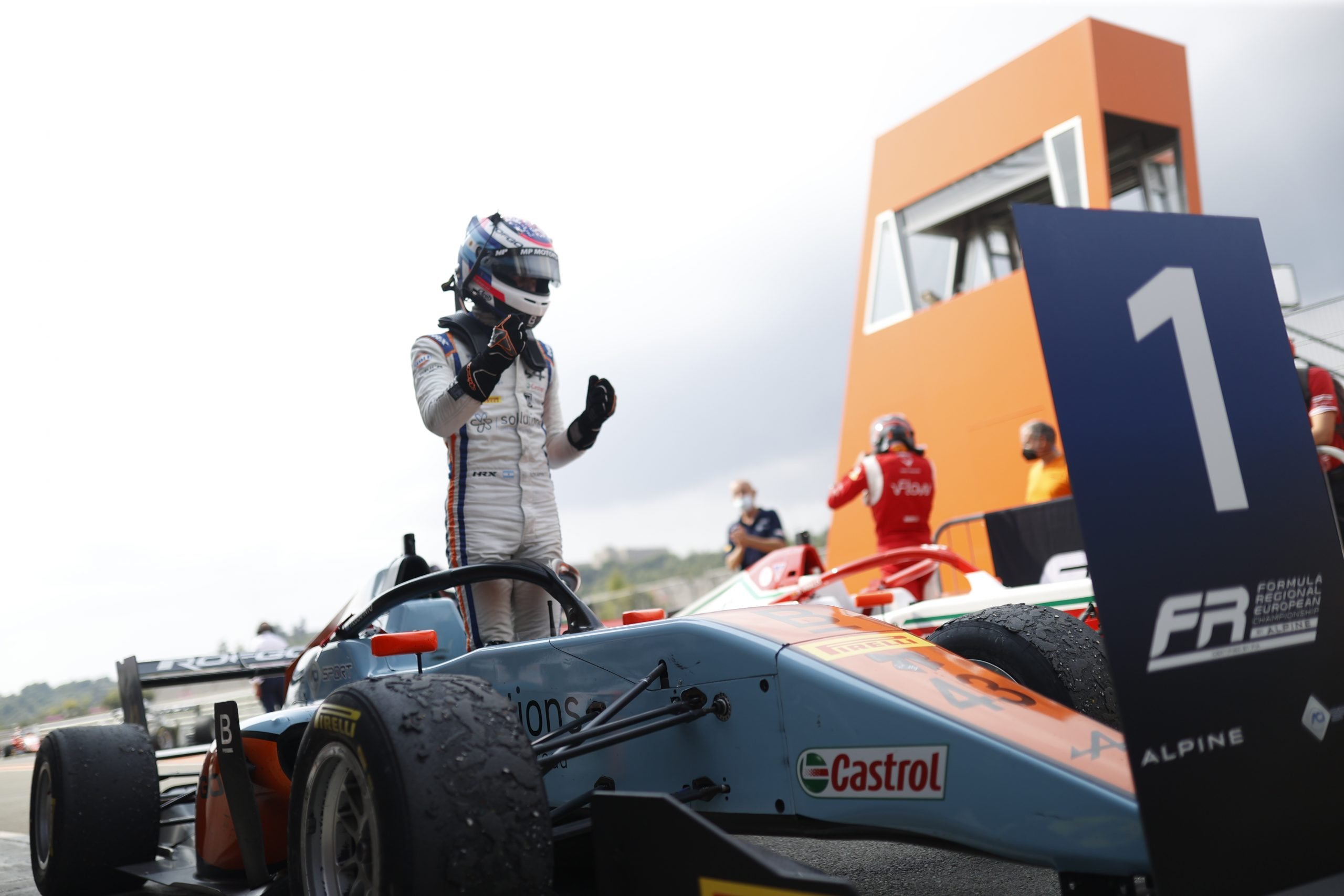 From pole position starts Franco Colapinto (MP Motorsport), and on his side is the Spanish David Vidales (Prema Powerteam). In second row another nazional driver, the Rookie Mari Boya (Van Amersfoort Racing), and Michael Belov (G4 Racing). In third row are Paul Aron (Prema Powerteam) and Alex Quinn (Arden Motorsport). Gianluca Petecof (KIC Motorsport) starts last on the grid due to the change of the engine on car n11 for the third time this season.

At the start Vidales is faster than Colapinto, comes close to the Argentinian at the first corner and manages to overtake him for a moment, but the MP Motorsport driver is great in reconquering the lead in turn 2, when the Spanish goes wide. From there, it will be a battle of nerves with Vidales at first losing some distance from Colapinto, but then coming back close, even below 5 tenths of a second.

Behind the two is Boya, while Belov tries more times to attack him, but as it often happens is slowed down and Aron nis great in overtaking the G4 Racing driver. Quinn in the meantime keeps well his sixth position.

Behind Eduardo Barrichello (JD Motorsport) makes a good overtake on Oliver Goethe (MP Motorsport) for the 18th position. Grègoire Saucy, starting from the tenth position after having been slowed down during qualifying due to technical problems, does actually not manage to recover positions, and istead loses a couple and will end up finally 12th.

The two leaders, Colapinto and Vidales, continue their battle, with the Spanish pressing and hoping for a mistake by the Argentinian, a mistake that will never come. Boya in third position loses distance and will finally end up more than 3.6 seconds from the lead, but still conquering a fantastic podium. 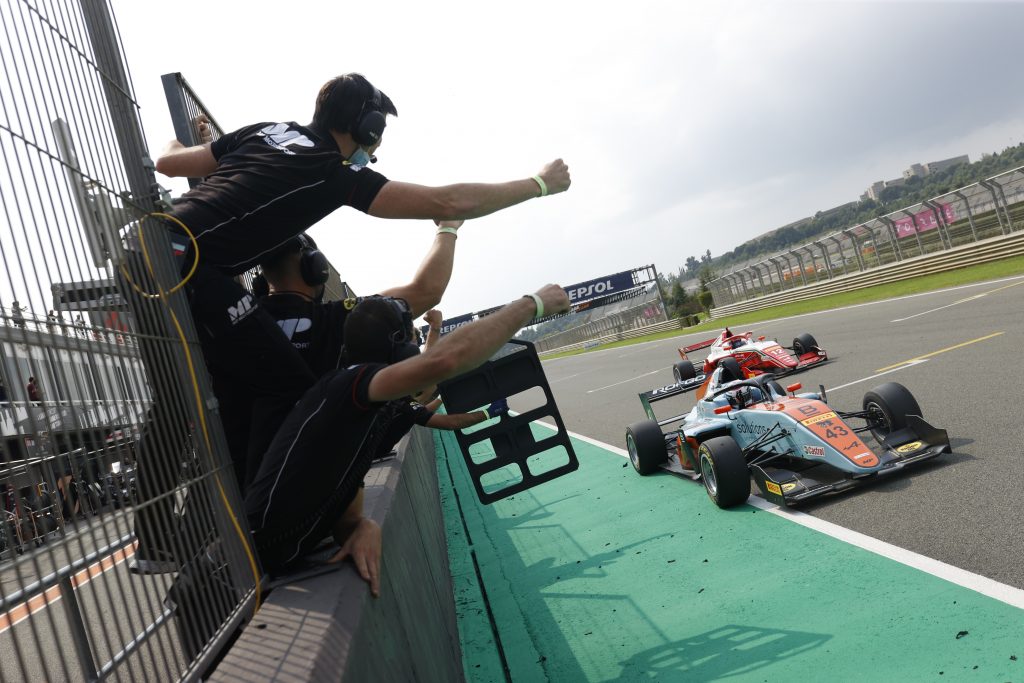 One of the best drivers of the day is also Zane Maloney (R-ace GP), the driver from Barbados, recovering 4 positions from 12th to 8th, on a track that makes it very difficult to overtake, with few straights and continuous curves.

The second driver in the general standings, Hadrien David (R-ace GP) will end up seventh, recovering 4 points on Saucy, who does not score any in this first race in Valencia. Isack Handjar (R-ace GP) and Dino beganovic (Prema Powerteam) will end up respectively 9th and 10th.

10 seconds of time penalties have been gives to Rosso, Pizzi and Goethe, and 25 seconds to Pasma and Ferati, all for not respecting track limits, with the time difference depending on the number of times this has happened.

Qualifying and race will be shown live-streaming on the official Youtube and Facebook channels of the series, which are also reachable from the official website: formularegionaleubyalpine.com